The world’s first all-electric “commuter” plane, Alice, made by Israeli company Eviation, is preparing for its first test flight at an airport near Seattle.

A prototype of Alice was spotted on Monday at Arlington Municipal Airport north of Seattle, Washington, where it performed engine tests in preparation for a high-speed taxi test.

Alice made its first public appearance at the Paris Air Show in 2019. Eviation claimed the electric aircraft could reduce maintenance and operating costs by up to 70 percent compared with commercial jets. The latest iteration of Alice features a fly-by-wire system made by Honeywell and boasts a range of 440 nautical miles and a maximum cruise speed of 250 knots.

Alice’s “commuter” configuration can accommodate nine passengers and a crew of two. The plane can also be transformed into an “executive” configuration, designed for fewer people in business class-like seating, and a “cargo” configuration that offers a 450-cubic-foot, temperature-controlled cargo bay.

Eviation CEO Omer Bar-Yohay told FLYING magazine on Monday that Alice was only “five to six [nice weather] testing days away from starting the flight campaign.”

Eviation took Alice for a low-speed taxi test on December 17, the same date 118 years ago when the Wright Brothers test flew their first airplane. Bar-Yohay posted a video of the test on Twitter the next day and wrote, “December 17th, 1903 was a historic day as the Wright Brothers changed the world forever with the first powered flight. We just taxied Alice yesterday…no big deal.”

December 17th, 1903 was a historic day as the wright brothers changed the world forever with the first powered flight.
We just taxied Alice yesterday… no big deal.@EviationAero pic.twitter.com/UpxgaErHyA

“We won’t do it a second before we feel safe and ready, but once we do, the Alice will fly and test often,” the CEO told FlYING magazine.

Eviation initially wanted to perform a high-speed taxi test with Alice before the end of 2021. But poor weather conditions in the Pacific Northwest forced the company to push back its schedule.

The aviation news site Global Aviation Resource reported that Alice’s engine tests ran into some issues on Monday. “There were issues with the emergency brake that they were struggling to understand, with conflicting information coming from the telemetry,” the site reported. “They did get one of the engines running but, when they tried to start the second engine, they were unable to do so and it triggered a shutdown of the first engine.”

Eviation isn’t the only company working on electric commercial planes. Airbus, Boeing and JetBlue are working on electric prototypes. However, battery technology remains nascent for the aviation industry, and the Federal Aviation Administration has yet to certify any electric propulsion systems, meaning electric planes could still be years away, at least in the U.S. 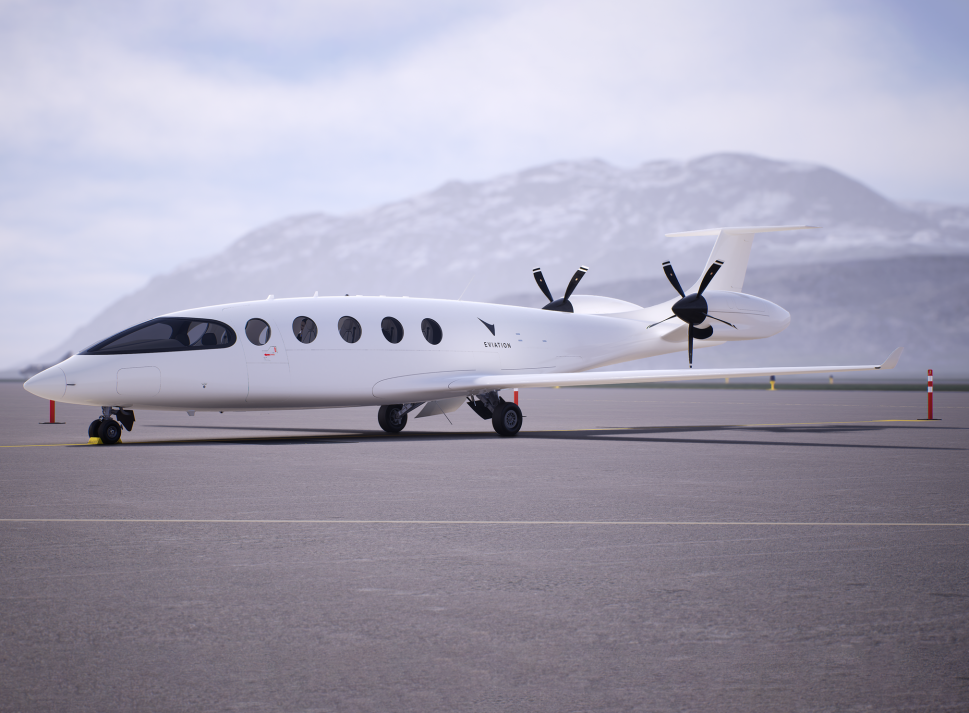