The Great NFT-ification of classic works of art is here, and some unexpected major players have emerged; one of these figures is Florian Picasso, the great-grandson of the legendary artist and a DJ who’d previously endeavored to sell an NFT linked to a ceramic bowl he says was made by Pablo Picasso. In recent weeks, Florian and his mother, Marina Picasso, had announced that the NFT and the bowl would be up for auction in March, but they’re now clarifying that the auction would also actually include the sale of NFTs linked to Florian’s work, not Pablo’s. Due in part to the confusion, it seems, the Picasso estate has now moved to prevent the auction from taking place altogether.

What an honor it was to work with Marina Picasso and @florianpicasso on this historic Man And The Beat NFT collection. Drops this Friday 01/28 with a snip of our upcoming single with @Nas & @FlorianPicasso! https://t.co/FSY5f5Vs9W
cc @NiftyGateway @originprotocol pic.twitter.com/ZokRsGxCNU

Without obtaining permission from the Picasso Administration for carrying out the sale, Florian and Marina’s project would be registered as “counterfeit,” according to The Art Newspaper. Musician John Legend had written a new song to accompany the Picasso NFT auction. “The NFT sale hasn’t been cancelled but postponed, and we’ll communicate tomorrow the details to clarify as much as possible the situation which we understand must be confusing right now,” Cyril Noterman, Florian Picasso’s manager, told The Art Newspaper.

Representatives for the estate of the artist Jean-Michel Basquiat were also recently horrified when an NFT version of the 1986 Basquiat mixed media work Free Comb with Pagoda appeared for sale on the platform OpenSea. The NFT, which had been backed by the firm Daystrom, was offered for sale with an additional term that shocked the art world: if the buyer of the NFT wished, the original artwork would be destroyed so that the NFT would remain as “the only remaining form.”

The NFT was swiftly removed from the auction platform, and the licensing agent in charge of Basquiat’s archive clarified that “the estate of Jean-Michel Basquiat owns the copyright in the artwork referenced. No license or rights were conveyed to the seller and the NFT has subsequently been removed from sale.” 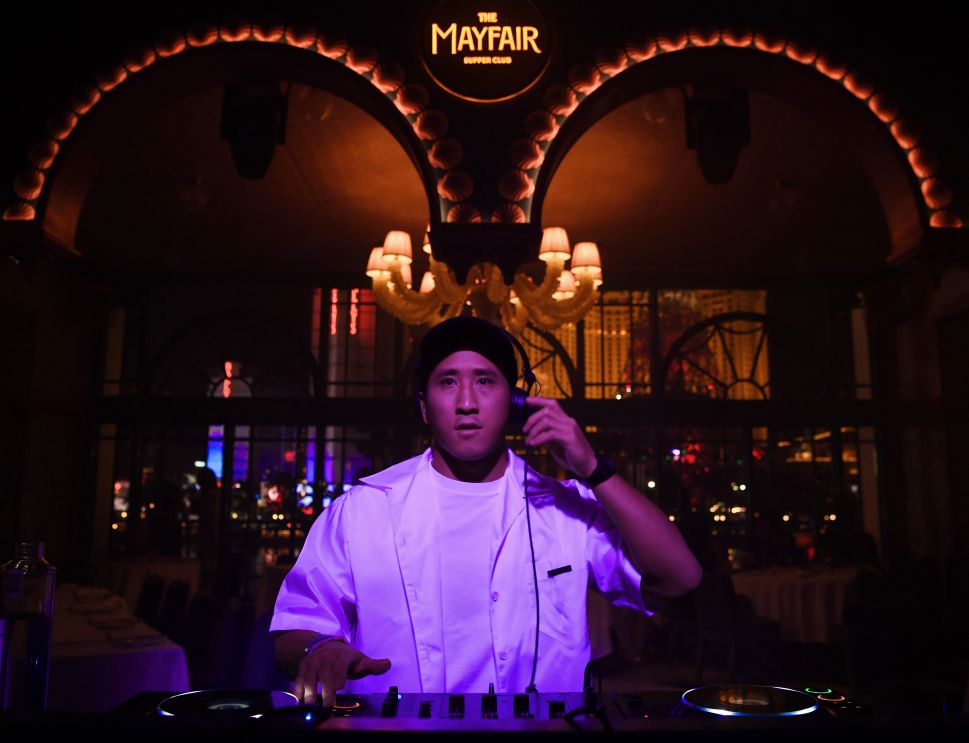