Justin Smith will run the business side of the company while Ben Smith will take the helm as editor-in-chief. The media enterprise will target a college-educated audience through unbiased news, The Times and The Wall Street Journal reported.

“There are 200 million people who are college educated, who read in English, but who no one is really treating like an audience, but who talk to each other and talk to us,” Ben Smith told The Times. “That’s who we see as our audience.”

Ben Smith launched his career in politics working for the Department of State at the U.S. embassy at Ouagadougou. He previously served as Buzzfeed News’ editor-in-chief, a reporter for Politico, and the New York Daily News. Before joining Bloomberg, Justin Smith held positions at The Economist, The Week, and as President of Atlantic Media Company where he oversaw the launch of business news website Quartz.

“The news industry is facing a crisis in consumer trust and confidence due to the distorting influence of social media and rising levels of polarization and parochialism,” Justin Smith said in an email to The Journal. “My plan is to launch a premium news business that serves unbiased journalism to a global audience and provides a high-quality platform for the best journalists in the world.” 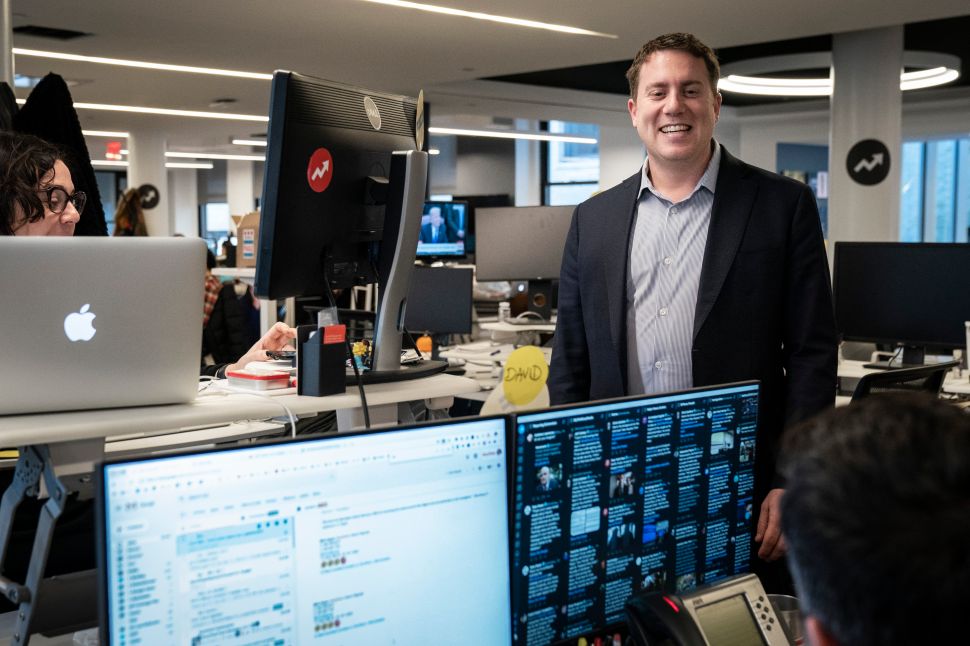