The four new board members are: Suzman himself, Zimbabwean telecom billionaire Strive Masiyiwa, Thomas Tierney, co-founder of the philanthropy consultancy Bridgespan Group, and Minouche Shafik, a former World Bank official who’s now director of the London School of Economics and Political Science. Shafik is also the only woman on the board aside from Melinda French Gates.

The new appointments increased the Gates foundation’s board of trustees to six people, including co-chairs Bill and Melinda. The foundation used to have a board of four people consisting of the ex-couple, Bill Gates’ father, Bill Gates Sr., and Warren Buffett, who’s also a major donor to the organization. Bill Gates Sr. died in September 2020. Buffett voluntarily left the foundation in June 2021 shortly after the Gates couple’s divorce, citing that he had had an “inactive role” at the foundation. “My goals are 100 percent in sync with those of the foundation, and my physical participation is in no way needed to achieve these goals,” he said at the time.

Suzman said in his annual letter that the foundation could add up to three more members in the future, with diversity being a priority when considering candidates. “We are in active conversations about adding to our initial slate to enhance representation across gender, geography, and expertise,” he wrote.

“We are honored that these three deeply knowledgeable and respected individuals have agreed to join the foundation board,” Suzman said in a statement on Wednesday. “They bring an incredible track record of impact across global business, philanthropy and development.”

The Gates foundation, with its $50 billion endowment, is the largest private philanthropic organization in the U.S. More leadership changes are possible in the near future. At the time of the Gateses’ divorce, the foundation said French Gates would step down after two years if the two couldn’t work together.

Bill Gates has transferred billions of dollars worth of stock investments to his ex-wife since the split. Meanwhile, French Gates is building up her own philanthropic investment firm, Pivotal Ventures, which was launched in 2019 with a mission to improve gender equality. 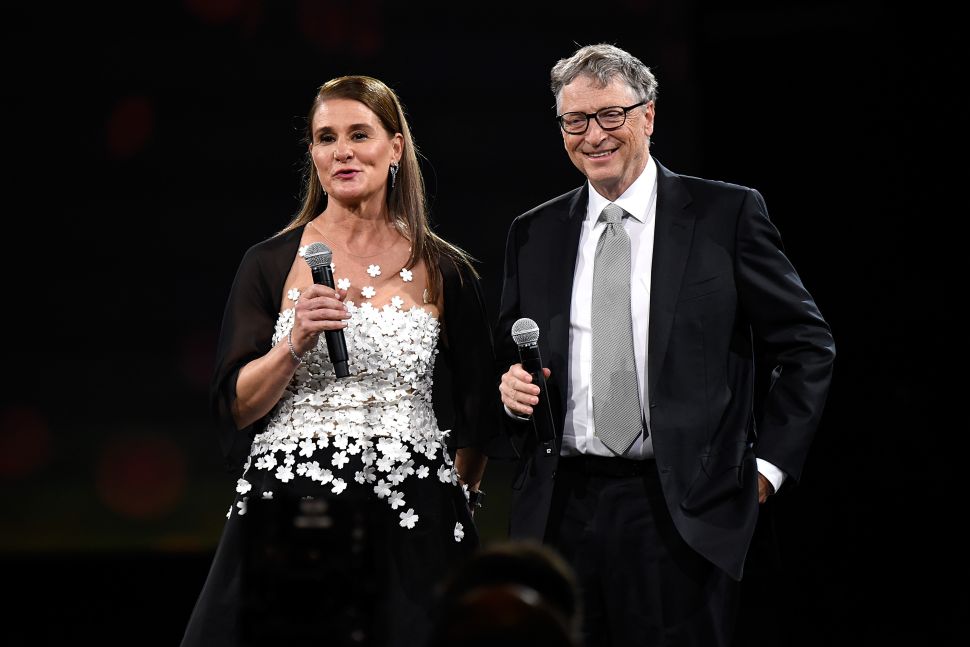