When it comes to restitution of looted art, Germany has proven itself to be further ahead of the curve than most: on Tuesday, Trier, a city in Germany, announced that it would be returning a painting bequeathed to it in 1987 to the heir of Jacques Goudstikker, a dealer whose collection was looted by the Nazis in 1940. The painting, Ice Skating by Adam van Breen, was being displayed in the Stadtmuseum Simeonstift Trier when its origins were discovered, but it previously was in the possession of Reichsmarschall Hermann Göring, Hitler’s second in command at the height of the latter’s days in power.

During and after the Second World War, countless works of art were looted by the Nazis; citizens were also forced to abandon their art collections along with their homes when their cities were occupied by Nazis, meaning that Hitler’s officials could easily plunder unprotected artifacts. As such, efforts are still ongoing around the world to return illegally acquired artwork to all rightful owners. In 2016, officials in Germany voted to reform the Limbach Commission, thereby overhauling the process by which the country approaches restitution cases.

Since then, the German government has been increasingly dedicated to returning Nazi-looted art within the country. In November of 2021, Germany’s incoming government announced that they would be further streamlining the process by creating a central court to handle restitution cases, as well as eliminating statutes of limitations for such cases so that no restrictions will prevent art from returning to where it belongs.

In the case of Ice Skating, the Goudstikker Art Research Project is still seeking out 836 missing artworks that were also stolen by Göring, which paints a neat picture when it comes to comprehending just how much damage the Nazis did in the realm of art theft. 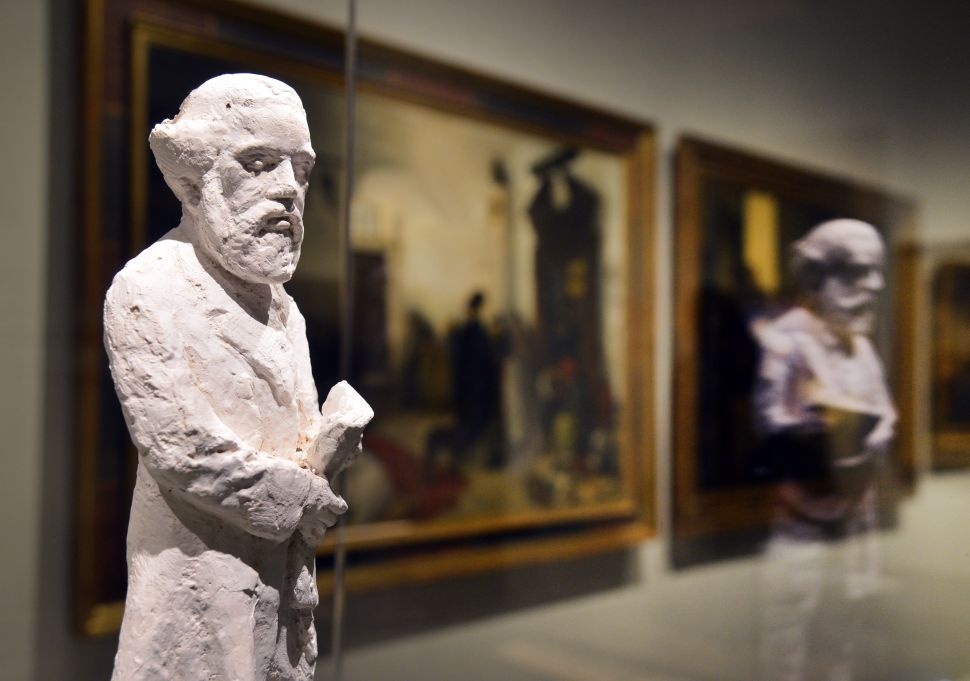