General Motors CEO Mary Barra just did the Earth equivalent of Jeff Bezos’ Blue Origin spaceflight last year. Last week, she took a ride in a driverless car made by her company for the first time without a safety driver. In a YouTube video posted by GM’s autonomous driving subsidiary Cruise on Thursday, Barra was seen testing a driverless Chevrolet Bolt EV in San Francisco along with Cruise cofounder and interim CEO Kyle Vogt.

“I always believed that we’d be doing it. But to actually be doing it, it’s just surreal,” she said to a camera.

The driverless Chevy Bolt, called Tostada, is one of a fleet of autonomous vehicles which Cruise has been testing at night in San Francisco since November. The company plans to begin commercial operation of the fleet later this year.

“I really think that the apprehension some people think they have is going to dissipate extremely quickly when they get the experience,” Barra said about five minutes into her ride.

I took my first @Cruise driverless ride in San Francisco with @kvogt, and it was nothing short of incredible. This is the type of experience we used to dream about, and now with Cruise, our autonomous future is here. Congrats, Cruise team! https://t.co/X9aBKR1wiU

Cruise is one of the leading software companies partnered up with legacy automakers to push for the commercialization of autonomous driving technology. (Cruise was acquired by GM in 2016.) However, the definition of autonomous driving has always been unclear. In some cases, it refers to advanced driver-assistance systems that still require a human driver ready to take over at any time. In others, it refers to driverless vehicles that are only allowed to move in a pre-mapped, restricted area.

The industry just recently reached an agreement on branding. Earlier this week, the Self-Driving Coalition for Safer Streets, a Washington, D.C.-based group lobbying for autonomous driving legislation, dropped the term “self-driving” in its moniker and rebranded itself to Autonomous Vehicle Industry Association (AVIA).

AVIA has about a dozen member companies, including Cruise, Waymo, Aurora and Zoox, among others. The name change was seen as an effort to distinguish technologies developed by these companies from Tesla’s “Full Self-Driving” package, which is in fact a Level 2 driver-assistance system.

Although it didn’t mention Tesla in the announcement, AVIA said its new name better aligns with its members’ commitment “to precision and consistency in how the industry, policymakers, journalists and the public talk about autonomous driving technology.”

“The association recently called on all stakeholders to clearly distinguish between AVs and driver-assist to boost consumer trust and understanding,” the group said in a statement on Wednesday. “AVIA advocates for autonomous vehicles, which perform the entire driving task.” 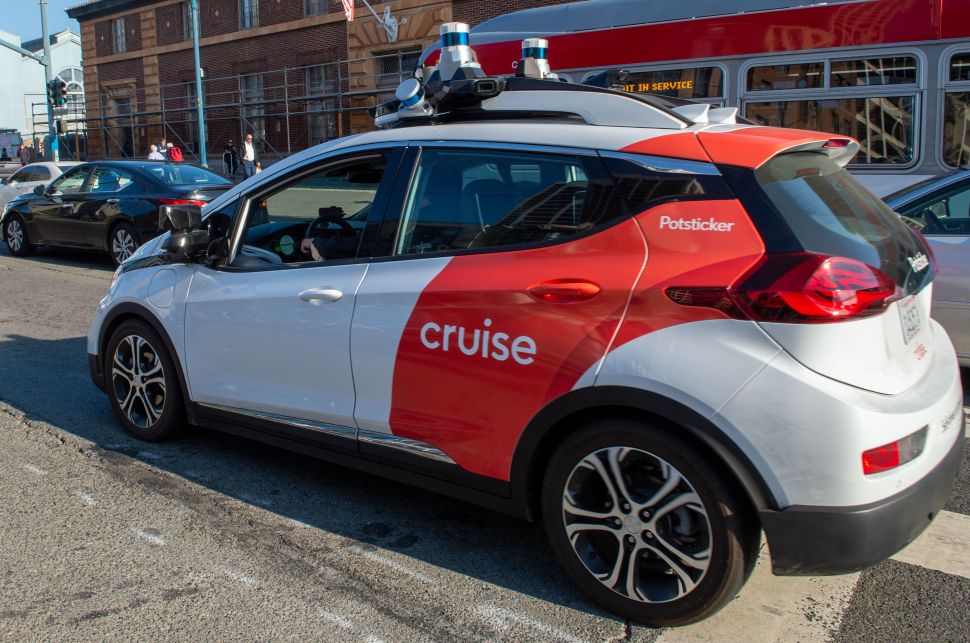