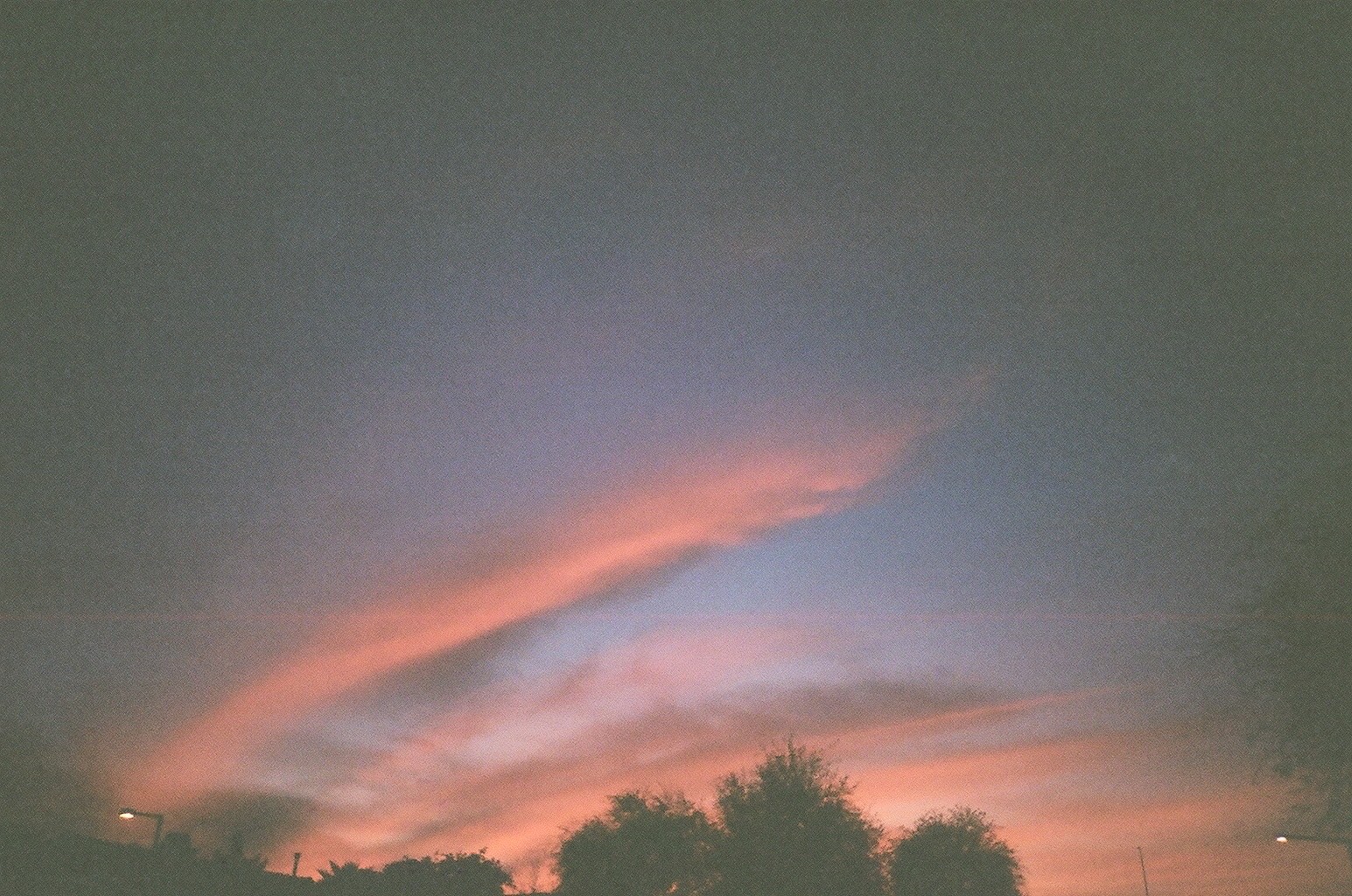 Mythology is an umbrella beneath which you can put all manner of bull. On one hand, gravitas, legacy, tradition, respect as a shorthand. On the other, lies, inflated ego, hot air, misinformation. Las Vegas has always been written about as straddling these two dualities, a place that isn’t a place, somewhere worth earnestly waxing poetic about because the idea of anyone taking it seriously grants a weird authenticity to all earnest statements about it. My home is treated as if it is somehow always being rediscovered or recreated, revitalized or reclaimed, the narrative around it shifts like dye in milk. What this means for enterprising CEOs, property developers, and investors is not the same as what it means for the people who live here. Both parties see opportunity, but only one sees that venture through the exploitation of an instantly recognizable, yet malleable “brand” such as Vegas. That is the tension, or at least one of them, pervading the art produced in, about, or for this city. It is the tension that pervades what masquerades as art produced in, about, and for this city.

Which is one way of saying that, alongside the landing of the expensive, bespoke, but somehow cheap-feeling Meow Wolf in AREA15 “immersive playground” off the Strip, other exhibitions, namely one of the approximately 10,000 Van Gogh immersive experiences, have hit the city in a big way. They’ve similarly hit several major cities, a rush of new, profitable entertainment ventures that claim to offer erudition and spectacle, but mostly fun. One of the more prominent, but understandable knee-jerk reactions to this over the last couple years has been from art industry veterans, museum diehards, public works apologists, who see the next Klimt Immersive Experience as something that fundamentally cheapens the experience of interacting with and appreciating art.

I don’t fully disagree with them, but it’s less the concept of watching a pixelated image of Van Gogh’s The Starry Night projected onto a warehouse wall (though there is that) than it is the massive, nakedly capitalistic windfall this presents for the people behind these exhibits. Vegas welcomes this so there’s no hypocrisy happening here. Kitsch and high fashion, camp and severity, the dichotomy between these things, here, exists in placement, rather than opposition. Any legacy Strip casino will have plenty of each, zirconium chandeliers and oversized stilettos, inches away from one another. There is rarely the sense that the person staging such a scene wasn’t acutely aware of what they were doing and what those objects might do to the person who sees them. Vegas preens itself to the music of grandiosity, frivolity, excess, a knowing, exasperated look of disappointment and recognition simultaneously, because this is where people go to take seriously the act of being unserious. That is why, for all its expense and pomp, Vegas can never be accused of actually being pretentious.

The people behind AREA15, the two current Van Gogh exhibits, one of which is within AREA15 (they alternate a Gustav Klimt experience in the same room) and the other at the Shops at Crystals next to the Aria Hotel, and Meow Wolf’s Omega Mart (also inside AREA15) could stand to learn about the city they’ve set up shop in. In the months before and during its construction, stark black-and-white billboards popped up around the city advertising an intentionally vague and thus intriguing something called AREA15. The play on Area 51 was legible to everyone, not just Nevada residents, but what it actually was couldn’t be discerned. There was genuine excitement in the months when these signs hovered over the highways around the black block of concrete where the facility was being built, something modern, something weird, bespoke, fresh, new. 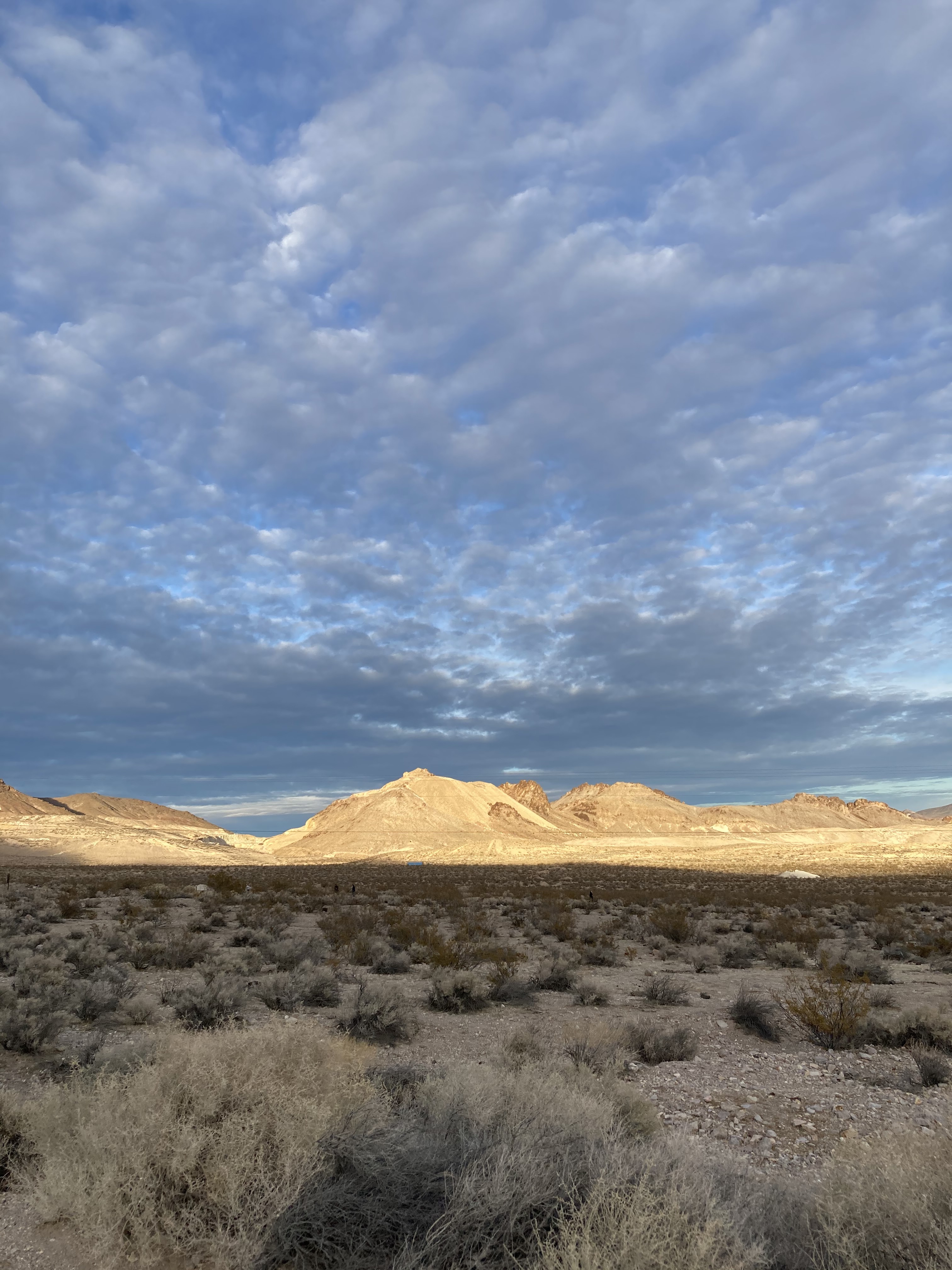 Both Van Gogh exhibits boast eclectic soundtracks, which feature quiet music turned up to deafening volume, though the one at the Shops at Crystals has a mind for letting the viewer look at the paintings on the wall rather than make them dance like the one at AREA15. I’m partial to Klimt, but the same lack of faith in a spectator’s attention recurred during that experience as well. The artist’s sketches turned to neon graffiti, flying portraits made to look like cut canvas circling the room, glimpses and flashes of complete works never fully made visible, all projected within constantly changing computer-generated prosceniums that emulated Greco-Roman courtyards or ancient Italian ballrooms. The VIP tickets cost $45. I fell asleep halfway through.

Elsewhere in AREA15, beyond the giant light-up tree and the axe-throwing bar, you can hear the screams of people riding the $18 combination zipline-roller coaster attached to the ceiling. There are VR stations where you can simulate flying like Superman and a gift shop that sells sequin dresses and lingerie, plus the Museum Fiasco room full of mirrors and strobe lights and EDM music (fun, actually) and the satellite of a local cafe owned by conservatives, there sits Omega Mart. It’s important to note that unlike the aforementioned jumble, Omega Mart takes up a clean, comparatively streamlined half of AREA15, a space claimed, territory marked. All other points of interest seem untamed and messy in comparison.

Omega Mart bills itself as the reason to come to AREA15, an “astonishing” and “unpredictable” interactive experience of a grocery store from deep space, or ‘90s corporate America, that, because it’s from Meow Wolf, has a cheesy, but earnestly overwrought narrative, this one placing the participant in the role of a newly-hired store trainee who uncovers otherworldly secrets about the company. Meow Wolf’s co-founder and VP of something called experience design Corvas Brinkerhoff said in a Rolling Stone feature, “It’s a shopping mall for a new generation — a generation of people who value experience over possession. If AREA15 goes well, we might build 50 of them in the next 10 years.” The last part reads like a threat.

Of course, the exaggerated marketing language shouldn’t be taken at face value and I doubt Meow Wolf expects anyone to either. But the meta aspect of Omega Mart, which endeavors to cheekily comment on toxic, striver work culture and greedy, exploitative companies obsessed only with selling as many units as possible, doesn’t allow Meow Wolf to successfully dodge the fact that, after a $55-per-person entry, and contrary to Brinkerhoff’s statement, you’re being invited into a place that begs you to spend even more money on its many bespoke products.

The lasting effect of all this – the immersive experience, the endless scam of innovation that’s really glitzy capitalism, what Meow Wolf CEO Vince Kadlubek terms “radical subversion” – is loss. Loss of time, money, patience. By the time I left AREA15 and the Van Gogh experience, I didn’t feel outrage or indignation, just palpable ambivalence. Clearly, a lot of money is being spent on these projects, but it’s also hard to see what value is coming out of it.

In his essay collection No Man Is An Island, Thomas Merton writes, “Art enables us to find ourselves and lose ourselves at the same time.” If those behind the growing number of immersive art exhibits weren’t deliberately drawing a parallel between their circus act and encounters with the real thing, I wouldn’t have much of an issue. These are experiences that invite people to be obsessed with the self rather than distanced from it. Perhaps, in other cities, meaningful and profound revelations are being had by spectators who just want to enjoy something pretty for an hour or two. It’s not so much the principle of the thing as it is what it’s being sold as. Put another way, Vegas has never made any bones about swindling people out of their money, or at the very least, correcting the larger-than-life narratives that purport such a thing to be true. So it’s refreshing and more than a little disconcerting to see the actual thing being done, but without any ounce of irony. 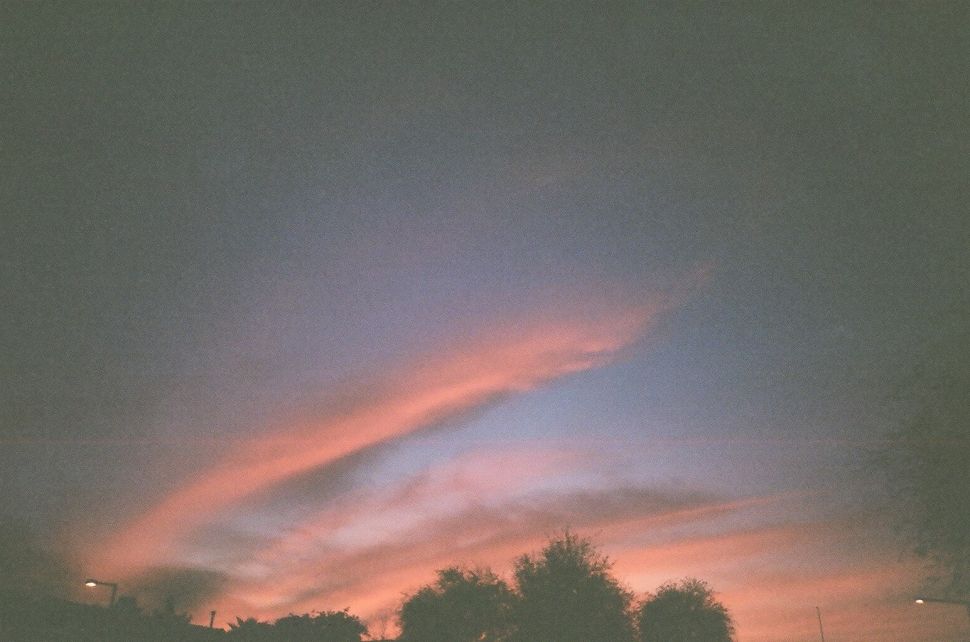