The SPAC ship appears to be sinking. In the past two months alone, ten companies have withdrawn from previously announced SPAC deals, according to The Wall Street Journal, as the sector—dense with tech and growth stocks—sputtered during the recent market selloff. However, far away from Silicon Valley, some startups still have faith in SPACs.

The latest to the scene is Italian satellite-delivery service provider, D-Orbit. The company announced Thursday that it has agreed to go public on Nasdaq through a merger with the special purpose acquisition company Breeze Holdings. The deal will value D-Orbit at $1.4 billion.

D-Orbit operates in the burgeoning space sub-sector of “last-mile” in-space logistics. Its main product is a satellite carrier called ION, designed to deploy small satellites into specific orbits after they have been launched from the ground. The business model is similar to that of Silicon Valley-based Momentus, which went public, also through a SPAC merger, in October 2020 at a similar valuation.

SPAC, also known as “blank-check” companies, allow early-stage private companies to go public without going through the lengthy and costly process of a traditional IPO. The problem, though, is that many startups taken public by SPACs are often a long way from profitability and thus unable to sustain their inflated initial valuation.

D-Orbit seems to have a clear pathway to profitability. Last year, the company brought in $3.4 million in revenue from launching ION carriers as well as its cloud-based mission control software and system and components business.

D-Orbit said it has a mission backlog worth $21.5 million and $167 million in contracts under negotiation. The company anticipates revenue to grow to $22 million this year and increase 20-fold to $445 million in 2024, by which time it would be profitable on an EBITDA basis.

D-Orbit has planned two ION missions in the first half of 2022.

“We have made tremendous progress developing and proving our unique ION technology, as well as building a dedicated customer base to which we have provided last-mile satellite-delivery and advanced infrastructure services for more than eight years,” D-Orbit CEO Luca Rossettini said in a statement.

The merger with Breeze is expected to close in the second or third quarter of 2022. The combined company will trade on Nasdaq under ticker symbol DOBT. 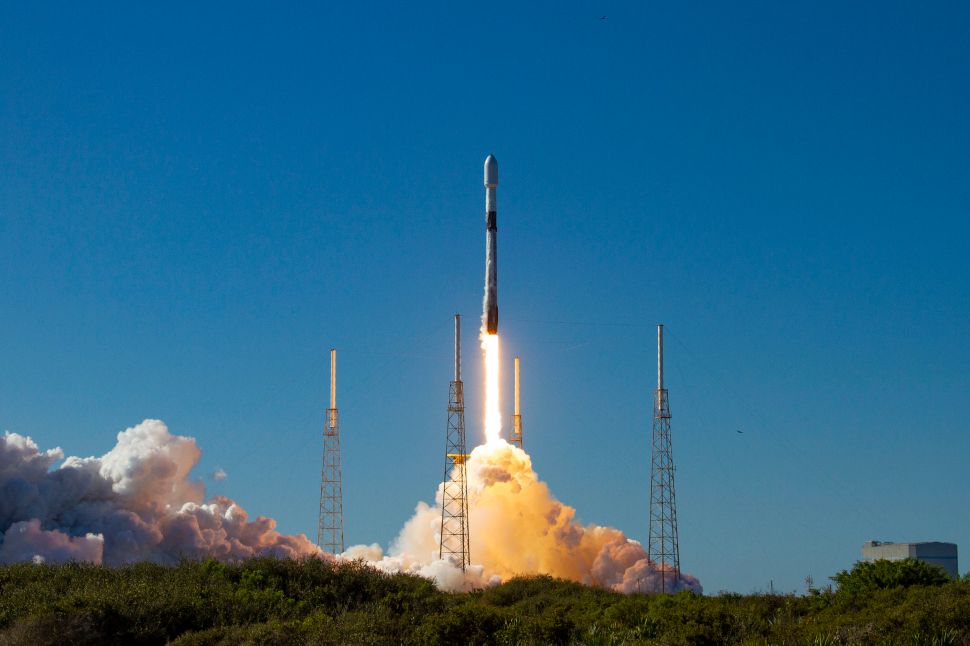