When you have all the money in the world, are free from the burden of family and children, and have seen Earth from space, what’s left to live for? For Jeff Bezos, the answer appears to be living longer, possibly forever.

The retired Amazon founder, who just turned 58 earlier this month, has assembled a team of top doctors and scientists to lead a startup he funded with a mission that sounds all too familiar in the age of the Metaverse and space colonization: to reverse the process of aging and therefore defy death.

The startup, called Altos Labs, came out of stealth mode on Wednesday with the announcement that it has tapped Hal Barron, the chief scientific officer and president of the British pharmaceutical giant GlaxoSmithKline (GSK), to be the company’s CEO this summer. Barron has led GSK’s research and development since 2018. His earlier career included various leadership roles at biotech giant Genentech and later its parent company, Roche.

From 2014 to 2017, Barron served as the president of R&D at the longevity startup Calico Life Sciences, founded by Google cofounder Larry Page, whose business is very similar to that of Altos Labs, which focuses on cell reprogramming in order to “restore cell health and resilience to reverse disease, injury, and the disabilities that can occur throughout life,” according to a press release on Wednesday.

Altos Labs was incorporated in the U.S. and the U.K. last year by Richard Klausner, 70, who was the head of the National Cancer Institute in the U.S. The company said Wednesday that it had secured more than $3 billion in funding at launch. It didn’t disclose who its investors are. Bezos has chipped in through his family investment office, Bezos Expeditions, and Russian-Israeli billionaire Yuri Milner, 60, has invested through a family foundation, according to MIT Technology Review, which reported on the company’s work in September 2021.

Yamanaka, who is a professor at Japan’s Kyoto University, will also serve as Altos Labs’ senior scientific advisor to oversee research activities in Japan.

Altos Labs has operations in San Francisco, San Diego, and Cambridge in the U.K., with significant collaborations in Japan.

“Altos seeks to decipher the pathways of cellular rejuvenation programming to create a completely new approach to medicine, one based on the emerging concepts of cellular health,” Klausner said in a statement. “Remarkable work over the last few years beginning to quantify cellular health and the mechanisms behind that, coupled with the ability to effectively and safely reprogram cells and tissues via rejuvenation pathways, opens this new vista into the medicine of the future.” 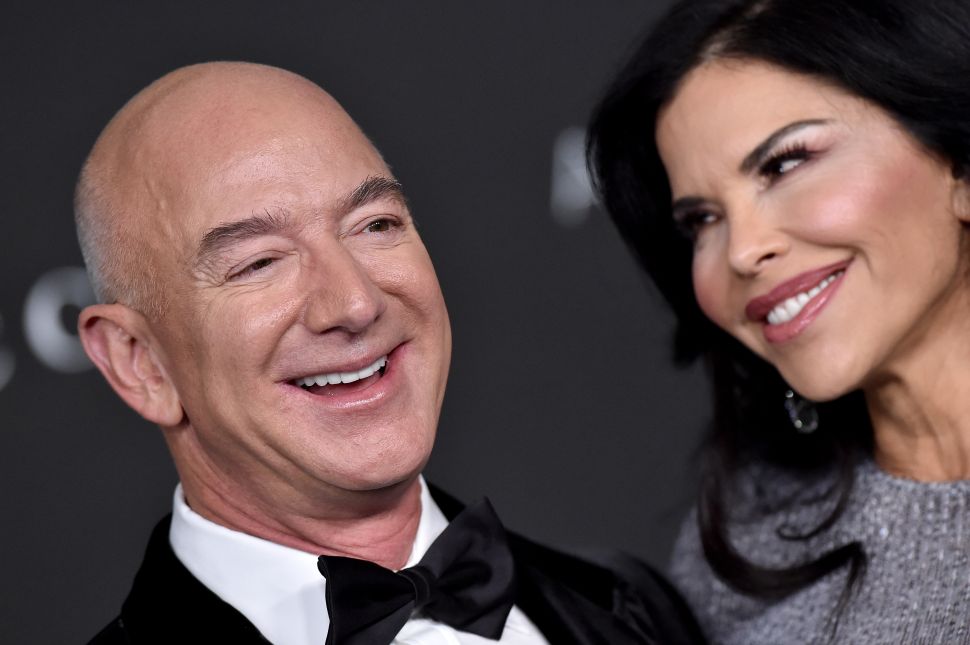