On Tuesday, United States Artists, which has long played a pivotal role in the support of artists across the country, announced the appointment of Judilee Reed as the new President and CEO. Ever since its founding in 2006, the United States Artists organization has devoted itself to awarding generous, $50,000 grants not just to creatives who deserve the funds to take their practices to the next level, but to administrators, curators and platform-creators equally devoted to ensuring artists thrive. USA was formed in the aftermath of The National Endowment for the Arts’ slashing with severe budget cuts, and in recent years, the deep need for universal arts funding in the United States has become even more glaring.

Creatives have struggled hugely over the past couple of years, and are more in need of generous financial support than ever. “We still don’t know what the long tail effects of the pandemic are, and as we all know, we’re still living in it,” Reed told Observer in an interview on Monday. “From the perspective of the cultural sector and from working artists within the cultural sector, there’s still more to be understood.”

United States Artists were one of the partners involved in Artist Relief, which distributed $5,000 grants to artists in dire need as the pandemic exploded in early 2020. “Artist Relief was an extraordinary effort and completely necessary, and it did a number of things, including deliver essential resources to artists when they were confronting some pretty stark realities,” Reed said.

“During the pandemic, we saw some pretty scary figures about what was going on with artists,” she continued. “The Brookings Institute and the Bureau of Economic Analysis measured between January 2021 and mid-year, and they found that 52% of actors and 55% of dancers were out of work in the United States. This was at a time when the national unemployment rate was 8.5%.”

Reed, who comes to United States Artists after her role as Program Director of Creative Communities for the William Penn Foundation, has years of experience in comprehensive grantmaking. She also led the Thriving Cultures Program at the Surdna Foundation, where she focused on grantmaking for communities of all sizes.

In assuming her new role as President and CEO of United States Artists, Reed is coming off of five years of work in Philadelphia centered around investing in organizations. “This opportunity to now reconnect and to work directly with artists, and to be inspired by the work that they’re doing in a really direct way, to me is by large measure the biggest perk of the job,” Reed said. 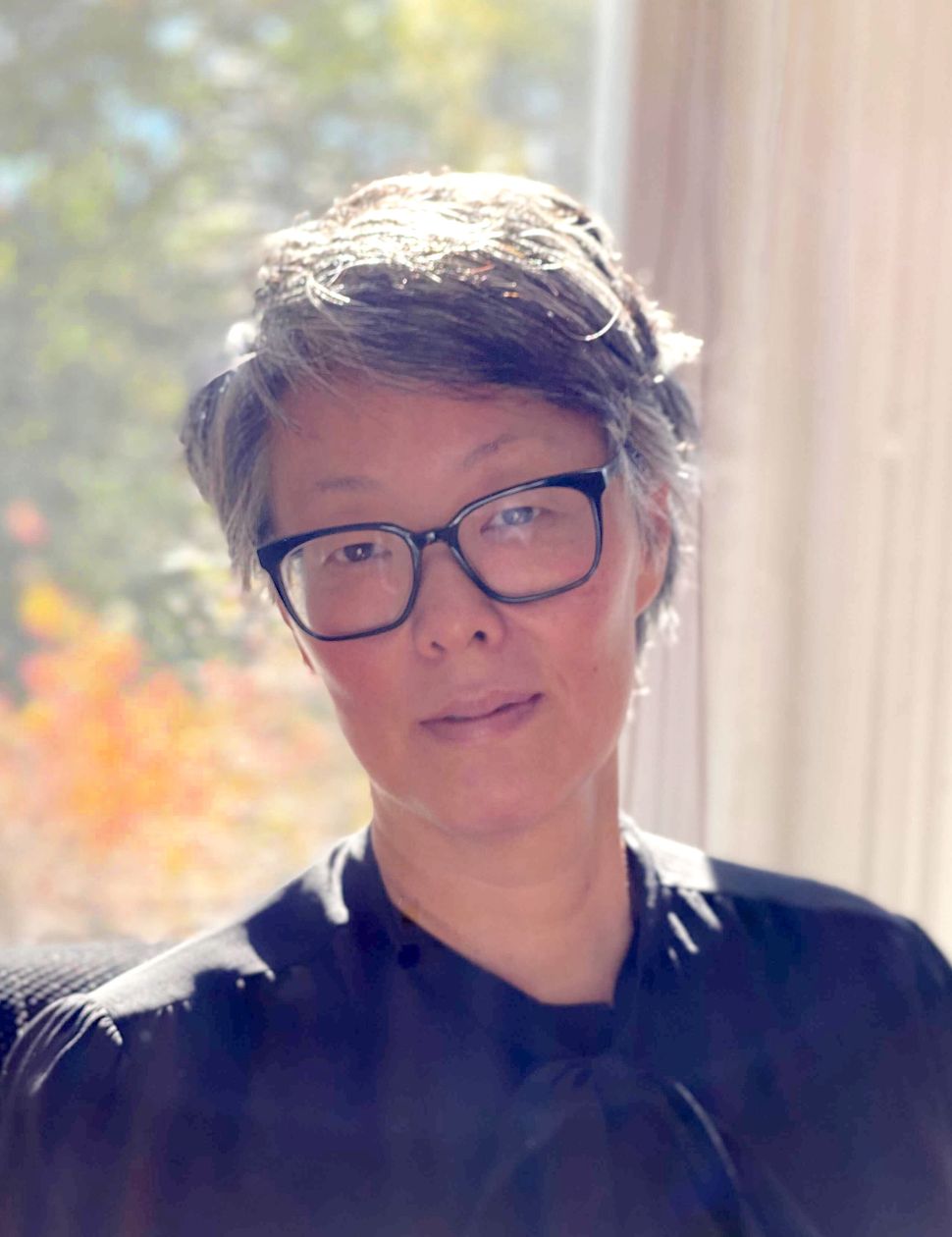