Debunked blood testing startup Theranos’ founder and former CEO Elizabeth Holmes was convicted by a jury on Monday on four of 11 charges of fraud and conspiracy, marking a close to one of the most high-profile white-collar criminal trials in recent history.

Holmes was found guilty on one count of conspiracy to defraud investors and three wire fraud counts pertaining to specific investors. She was acquitted of four counts regarding patients who took Theranos blood tests. And the jury failed to reach a verdict on the remaining three counts, on which a mistrial was declared as a result.

One of the 12 jurors, Wayne Kaatz, spoke to ABC News on Tuesday about what happened behind the scenes during the 50-hour-long deliberation and why the jury couldn’t reach an agreement on some of Holmes’ charges.

Kaatz, 64, is a TV writer from Aptos, Calif. He’s known in the industry for winning an Emmy in 1991 for co-writing the animation series Tiny Toon Adventures.

Kaatz said the jury had reached an agreement early on during the week-long deliberation on eight of the 11 charges, but couldn’t reach an unanimous verdict on the other three.

“We were very saddened. We thought we had failed,” Kaatz recalled the moment when jurors sent a note to U.S. District Judge Edward Davila, who presided over the case, saying they had reached an impasse on three of the 11 counts on Monday hours before the jury announced its verdict.

“Everyone spoke their mind, and we were all still exactly where we all were when we started, and we had nowhere else to go, nothing else to say,” Kaatz said. “That’s why we came in with the verdicts we did.”

Kaatz said he voted guilty on the three counts which the jury could not agree upon, but added, “It’s tough to convict somebody, especially somebody so likable, with such a positive dream. [We] respected Elizabeth’s belief in her technology, in her dream. [We thought], ‘She still believes in it, and we still believe she believes in it.'”

During the trial, Holmes spent seven days on the witness stand defending herself against the charges. Kaatz said the jury ranked each witness’s testimony on a scale of one to four, with one being the least credible and four being the most credible.

Holmes scored a two, the lowest among all witnesses, Kaatz said. The highest score, a four, went to Adam Rosendorff, a former Theranos lab director who testified that, during the company’s fundraising stage, he had brought to Holmes’ attention of how dysfunctional the company’s clinical lab was.

“Elizabeth Holmes took the stand and employed the same rhetoric that aided her in defrauding investors of millions of dollars. This jury did not fall for it and ultimately that points to why it’s generally best for defendants to avoid testifying in their own defense,” Matthew Barhoma, a Los Angeles-based criminal appeals attorney, told Observer.

The jury eventually decided to acquit Holmes on four counts of fraud involving Theranos’ patients, because the CEO was “one step removed” from the alleged victims and the jury didn’t feel they were directly defrauded, Kaatz said.

Holmes now faces up to 20 years in prison plus fines for each count convicted. She will likely appeal the verdict and negotiate less prison time. She is currently free on bond. A judge is expected to determine her sentence at a future date. 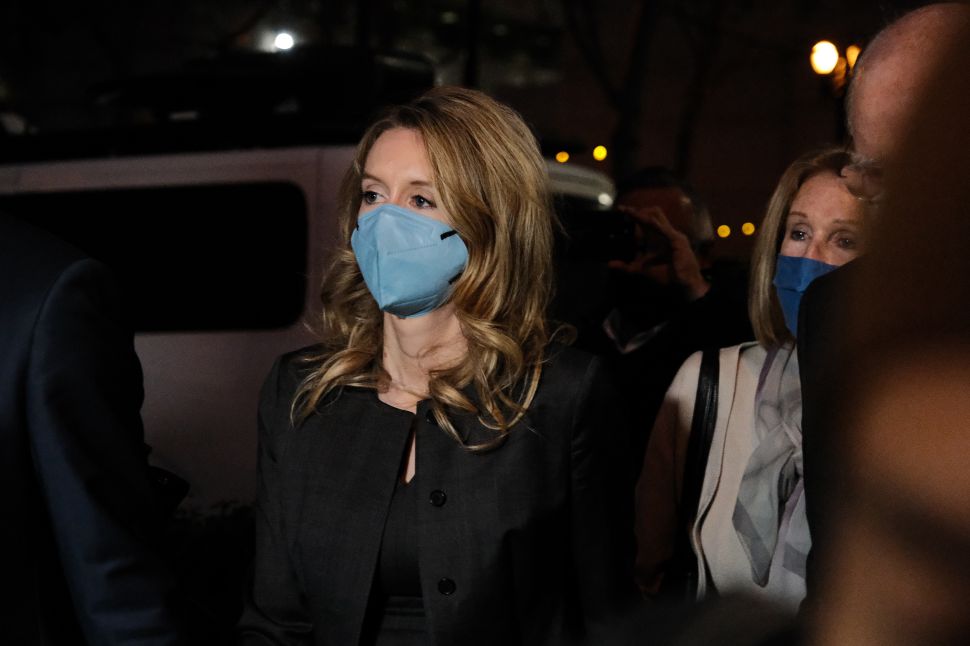