Prolific curator and art advisor K.O. Nnamdie has been on Observer’s radar for a while now — we first took notice of his generosity and welcoming spirit last February, and we’ve since given him a spot on Observer’s annual Arts Power 50 List for 2021 — but on Wednesday, it was announced that Nnamdie’s star is rising still further: he’s just been made the new director of anonymous, the Baxter Street gallery founded in 2008 by Joseph Ian Henrikson. Having been involved in many recent curation projects at the gallery, including the exhibition “The Ecology of Visibility” and “Stefan Hoza: Comforter,” the new role feels like a natural next step for Nnamdie.

“The old role I had [at anonymous] was Project Director, but I quickly got involved with many curatorial decisions to do with the shows and the press releases and lighting and really taking care of the whole experience,” Nnamdie told Observer on Monday. In addition to directing anonymous, Nnamdie will still be curating shows under the umbrella of his venture Restaurant Projects, with the goal of producing one new Restaurant Projects exhibition at the the beginning of each season.

As director of anonymous, Nnamdie will be focusing strongly on international fair programming, as well as special projects in collaboration with founder Joseph Ian Henrikson. On the near horizon, anonymous has a show entitled “The All” kicking off on January 13 with work by the artist Ross Simonini, a Los Angeles-based creative also known for his writing. The show will center around Simonini’s abstract paintings and sculpture, which are two mediums Nnamdie thinks many more galleries will be showcasing this year.

Next after that is “Bermuda Triangle,” a show spotlighting artist Cristine Brache. “I think video will definitely be something that a lot of people would like to slow down and have a bit more time with,” Nnamdie said. He’s also working on a book club for anonymous that will include many of his favorite artists and curators.

“I feel so energized and ready not only for this new position, but to work with artists that I’ve been so hungry to work with and do these fairs,” Nnamdie concluded. “Actually I’m really into fairs, a lot of people aren’t. I could’ve chosen a different career that was a bit more isolated, but I really do love being around people and working with them and working with the challenges that we’re all going to end up facing anyway.” 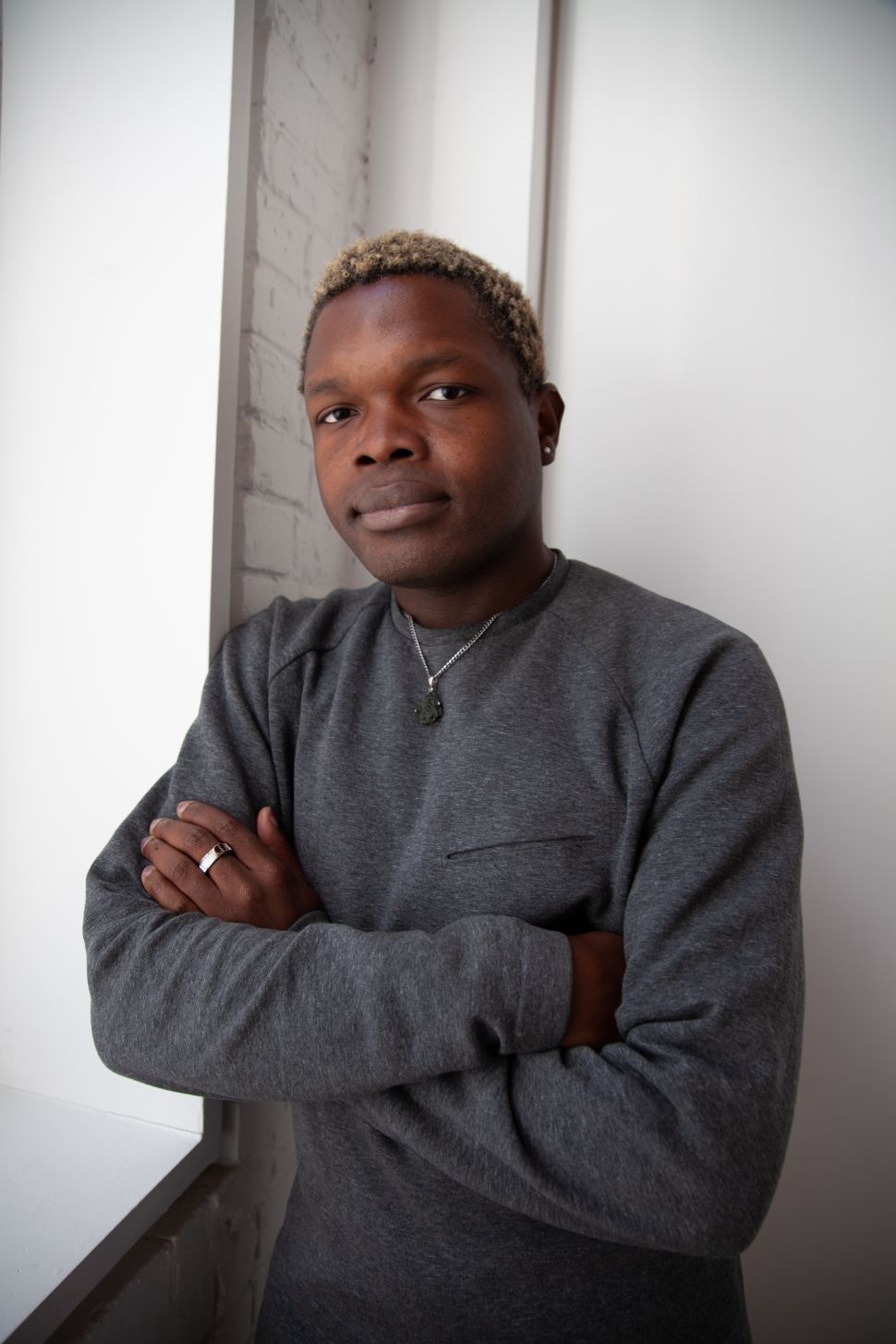