Oftentimes in the news, restitution plans executed by museums and research projects geared toward the time period illustrate just how catastrophic an effect the Nazis had on the arts at the height of their power. Today’s Google Doodle celebrates what would have been the 124th birthday of Polish Constructivist sculptor Katarzyna Kobro; much of her work was destroyed at the height of the Second World War. As part of the Constructivist movement, Kobro created works that mirrored industrial society and also engaged with conceptual ideas about gravity and the mutating human form. The point at which most of her art was lost was when she and her husband Władysław Strzemiński fled Nazi occupation and headed to Poland.

Much of the surviving work made by Kobro lives at the Museum of Modern Art in New York, but reproductions of many of her designs have also been made in order to ensure the continuation of her legacy. One of these reproductions, Abstract Sculpture 3, was made by one of Władysław Strzemiński’s students.

When Kobro first debuted her work at exhibitions in 1926, some viewers rebelled against the ideas she was presenting, feeling that sculptures were supposed to “model a mass and give it a specific form” rather than evoke more conceptual ideas. Nevertheless, the artist went on to continue to make work and to illustrate her thought processes in writing.

In a 1936 article she wrote titled “Functionalism,” Kobro explained that Functionalism opposes “any attempt at ornamentation, aestheticisation or contemplation in art, or any ‘spiritual’ emotional experience…it searches for the shortest route toward provoking artistic emotion and considers organizing utilitarian activities to be its relief.” In this way, Kobro articulated her revolutionary vision for art with an incredibly swift delivery system; art that dispenses with gauzy flourishes and aims straight for the gut. 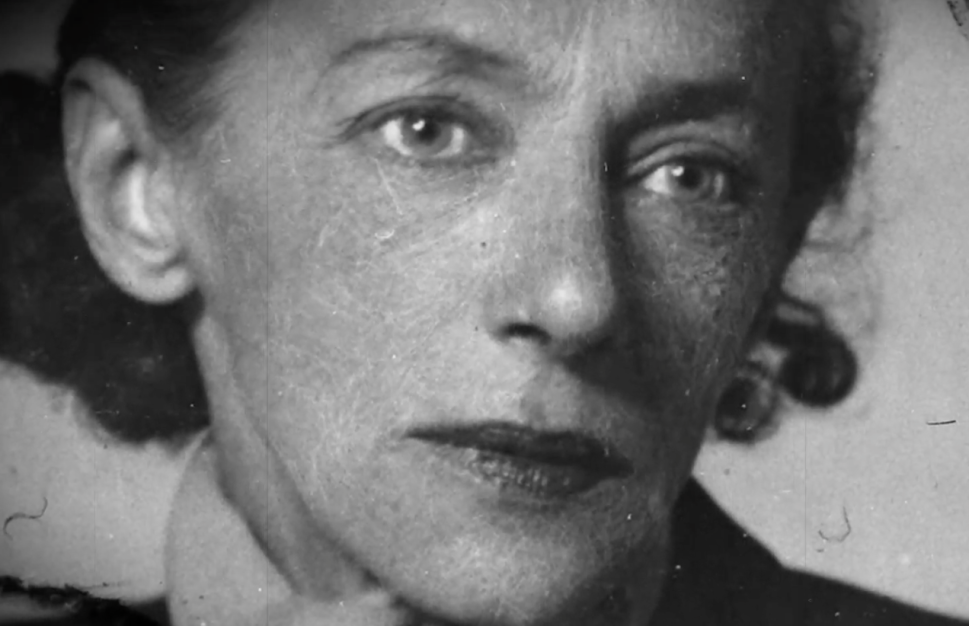