The Duchess of Cambridge has a milestone birthday coming up, as she will celebrate the big 4-0 on January 9. Kate Middleton isn’t planning a lavish fête for her special day, though, as she’s keeping it low-key this year amid the coronavirus pandemic.

Duchess Kate is scaling down the festivities amid a rise in COVID-19 cases in the U.K., royal expert Jonathan Sacerdoti told Us Weekly. Even though there isn’t a lockdown, Kate and the rest of the royals “will be keen to set an example to others,” which means no big gatherings.

Instead, the Duchess of Cambridge will likely have a low-key birthday with Prince William and their three children. Even prior to the pandemic, however, Prince William and Kate preferred staying in and marking the festivities with Prince George, Princess Charlotte and Prince Louis, as they “are not the sort to go away to celebrate on their own and leave the kids at home,” royal commentator Duncan Larcombe told OK Magazine.

Kate’s 40th birthday celebrations on Sunday will probably be similar to the Cambridges’ Christmas festivities; per Larcombe, it’ll be casual. “I think we can expect Kate to be deliberately modest, with no fuss and the emphasis firmly on her family,” he said.

Prince William and Kate will likely celebrate the special birthday at Anmer Hall, their Norfolk home, with Prince George, Princess Charlotte and Prince Louis. They spent Kate’s 39th in a similar fashion at the country estate; her children all made birthday cards and handmade birthday gifts, and presented their mother with flowers they picked from the garden. This year, however, Duchess Kate will be able to add a few more close family members to the mix, including her parents and her siblings, according to Larcombe.

Even though Kate is keeping it low-key this weekend, it seems like she’s in for a bigger party later this year. Royal author Ingrid Seward told True Royalty TV (via the Mirror) that Queen Elizabeth will throw Duchess Kate a lavish bash later this year, and it might even be a double fête with Prince William, as the Duke of Cambridge turns 40 in June, shortly after the monarch’s Platinum Jubilee weekend celebrations. 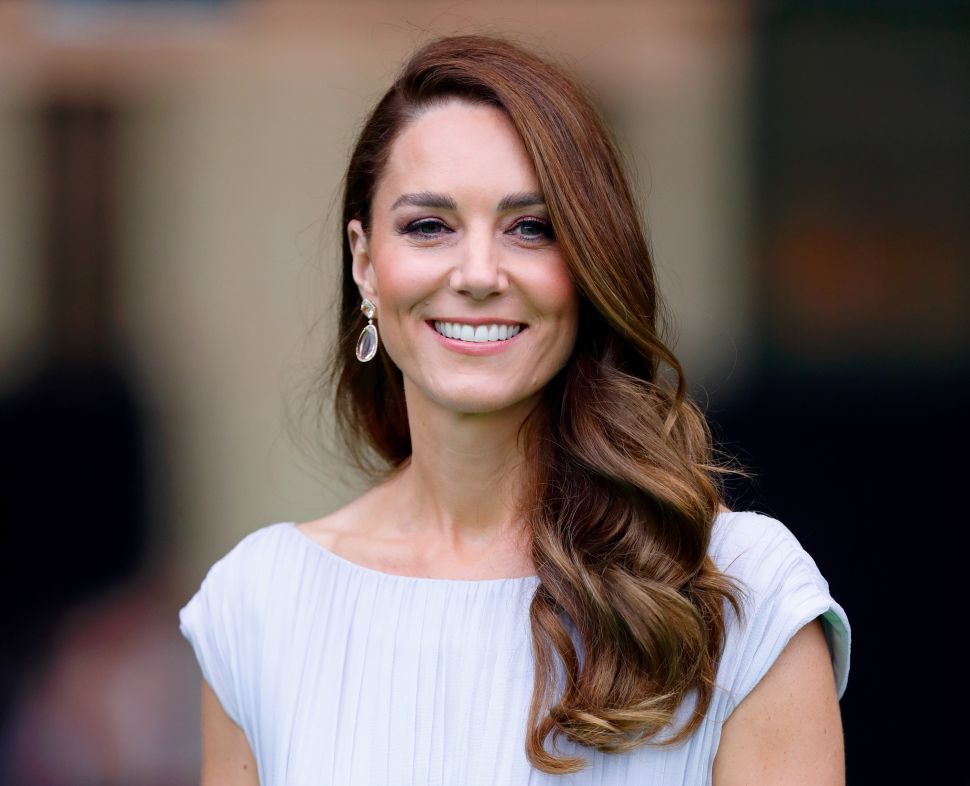