It’s been nearly two years since Kate Middleton and Meghan Markle saw each other in-person, but they reunited over a video call for the Duchess of Cambridge’s birthday on January 9. Prince Harry and Duchess Meghan reached out to Duchess Kate to wish her a happy 40th, calling in from their new home base in Montecito.

Royal expert Christopher Anderson told Us Weekly that it was a “very private” call, and that Prince Harry and Meghan “were not about to post anything the way they did two years ago,” presumably referring to the SussexRoyal Instagram’s account’s comment on a photo shared by the Cambridges’ Instagram. At the time (which was mere days after Prince Harry and Meghan announced their intention to step back from their senior royal roles), the Sussexes wrote, “Wishing a very happy birthday to the Duchess of Cambridge today!” complete with emojis, but the Sussexes don’t technically have any active social media accounts at the moment.

Prince Harry and Meghan relocated to the United States almost two years ago, and while the Duke of Sussex saw Prince William and Kate when he returned to the U.K. for two brief visits in the time since, the Duchess of Sussex remained in California, so she hasn’t seen her in-laws in quite a while.

Duchess Kate celebrated her milestone 40th with a small, low-key party at the Cambridges’ Anmer Hall estate in Norfolk, with just close friends and family in attendance. She continued her tradition of baking her own birthday cake, per Anderson, which is a “holdover” from her mother, Carole Middleton.

Prince Harry and Meghan are expected to reunite with Prince William and Kate later this year, as they’ve reportedly accepted the Queen’s invitation to attend her Platinum Jubilee celebrations in June. Perhaps they’ll be able to join in on the belated birthday festivities, as Queen Elizabeth is reportedly throwing Prince William and Kate a joint 40th birthday in June, and the Cambridges will also be hosting a birthday fête at Anmer Hall that same month. 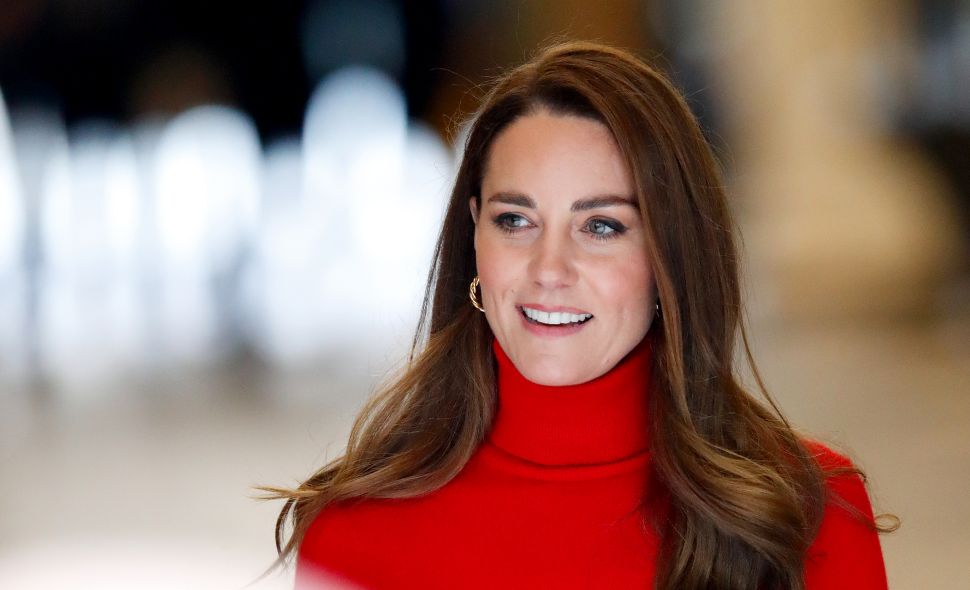