The Duchess of Cambridge turned 40 years old on January 9, and in honor of her milestone birthday, Kensington Palace released three brand-new glamorous portraits of the royal, taken by by Paolo Roversi. Kate Middleton sent a rare personal message from the Cambridges’ official social media accounts; she wrote, “Thank you for all of your very kind birthday wishes, and to Paolo and the National Portrait Gallery for these three special portraits. C.”

Kate kept the actual celebrations rather low-key, with a toned-down fête at the Cambridges’ Norfolk estate, as she spent the day at Anmer Hall with a small group that included her family and close friends, according to the Times U.K.

The Duchess of Cambridge reportedly decided to scale down the festivities amid a rise in COVID-19 cases, though the quieter day was actually exactly how she prefers spending her birthday, as she “didn’t want anything flashy anyway,” per the Daily Mail. 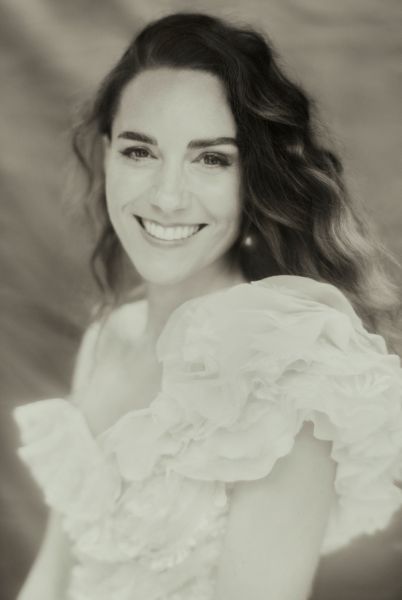 Kensington Palace released three new portraits of the Duchess for the occasion.

Instead, Prince William and Kate celebrated the big day with Prince George, Princess Charlotte and Prince Louis, as well as members of the Middleton family and close pals. There was likely a homemade cake involved, as Kate has previously said that it’s a Cambridge family tradition to bake a cake from scratch on birthdays.

While Kate is “very private,” she still appreciates a good party. “She is not going to be the one who lets loose, and won’t pull the pin and get lashed,” but still loves getting dressed up for drinks and dinner, a source told the Times, and she’s also apparently a fan of “after-dinner games.”

There will be a bigger party for Kate’s special day later this year, as Prince William turns 40 in June, and the Duke and Duchess of Cambridge are planning on hosting a large joint bash to celebrate both of their milestone birthdays at Anmer Hall that month. That won’t be the only birthday fête, though, as Queen Elizabeth is reportedly also going to throw the Cambridges an elaborate extravaganza to mark their 40th birthdays in June, after her big Platinum Jubilee weekend. 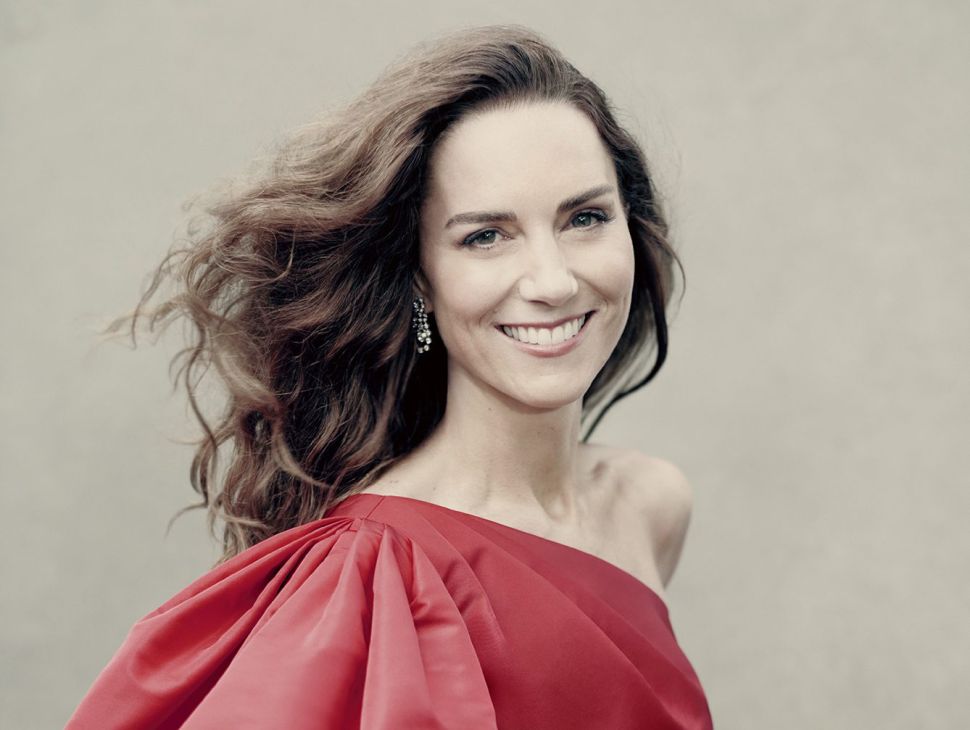