The Duke and Duchess of Cambridge are still contemplating a move to the suburbs. Prince William and Kate Middleton have been thinking about relocating from London out to Windsor, and now they’re reportedly hoping to permanently move from Kensington Palace to a property in Berkshire, per the Telegraph.

Prince William and Kate are “beginning to feel cooped up” in London, though their four-story, 20-room apartment at Kensington Palace isn’t exactly lacking in space. Still, the Cambridges now feel that at this point, a move to the country makes “perfect sense,” and would be the best decision for their family.

The Duke and Duchess of Cambridge are rumored to be interested in a home located within Windsor Great Park in Berkshire, so they’d be much closer to Queen Elizabeth, who made Windsor Castle her primary residence amid the coronavirus pandemic, and now reportedly plans on making it her permanent home base. Princess Eugenie and Jack Brooksbank also reside within Windsor; they live in Prince Harry and Meghan Markle’s official U.K. residence, Frogmore Cottage, with their son, August.

Prince William and Kate would also be closer to the Middletons; the Duchess’ parents live just 15 miles away from Windsor, at Bucklebury Manor, and the Cambridges love the idea of being near both of their families.

Prince William and Kate are currently based at Kensington Palace in London, and often travel to Anmer Hall, their Norfolk country home, for weekends and holidays. Now that Prince George and Princess Charlotte are back in school at Thomas’s Battersea in London (and Prince Louis is attending nursery school), the trip out to Sandringham has become a bit more difficult. The Cambridges love being out in the country, so they would prefer living full-time at Windsor, and commuting into London for work engagements.

Prince William and Kate are already looking at schools in the area; the Duchess of Cambridge would prefer her kids all go to the same school, so a co-ed institution, like Lambrook in Ascot, is at the top of her list, reports the Telegraph.

Prince William and Duchess Kate won’t be giving up their KP abode, though, as according to the Daily Mail, they intend to maintain Kensington Palace as their London home and office, and will continue to do so even after they eventually become the Prince and Princess of Wales. 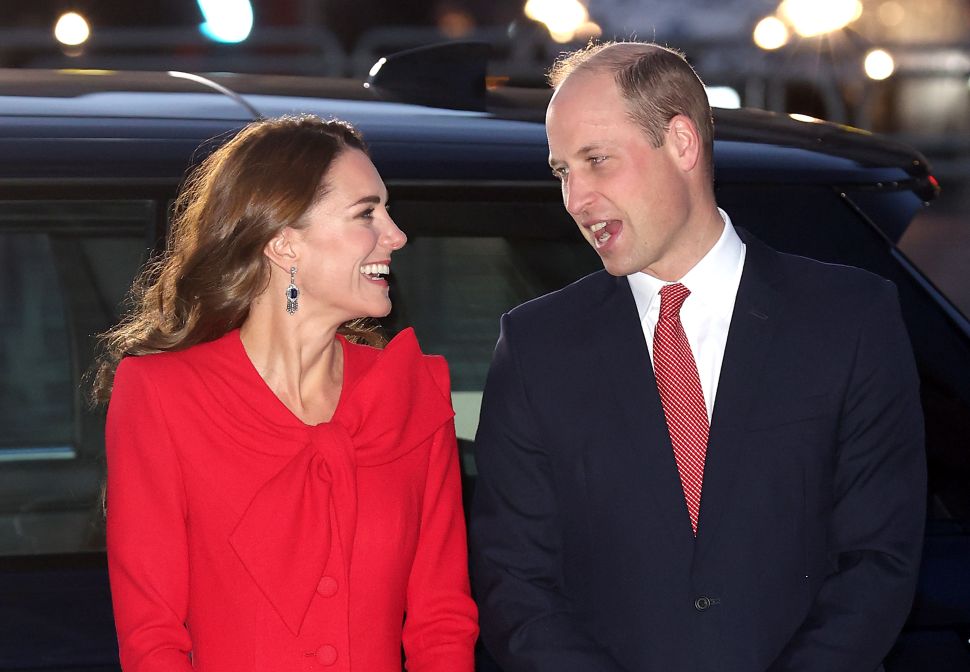