History is both fractal and repetitive, and its lessons are too infrequently implemented, as evidenced by this week’s news that Maus, the Pulitzer Prize-winning graphic novel that recounts author Art Spiegelman’s parents’ experience during the Holocaust, has been banned by a Tennessee school board. Maus isn’t the only literary work that’s been faced with the chopping block recently: this week, a school district in Missouri also voted, against the advice of a review committee, to ban Toni Morrison’s The Bluest Eye, a novel which addresses the psychological torment of racism via the perspective of a young Black woman living during the Great Depression.

The director of schools for McMinn County, Tennessee, the district that banned Maus, reportedly said that the book contained “some rough, objectionable language;” objectors to The Bluest Eye were similarly dismissive. “By all means, go buy the book for your child,” Wentzville School Board member Sandy Garber reportedly said. “I would not want this book in the school for anyone else to see.” American parents have always been a group with slippery boundaries when it comes to making determinations on what’s appropriate for children and what isn’t, but the implications of banning difficult subject matter are dire.

Conservatives in Florida have also recently tried to ban 16 books, including The Bluest Eye and Morrison’s Beloved, from Polk County Public Schools. Morrison herself spoke out vehemently against banning books before she died. Speaking about attempts to ban Huckleberry Finn, Morrison said that the attempts were “a purist yet elementary kind of censorship designed to appease adults rather than educate children.”

“Certain kinds of trauma visited on peoples are so deep, so cruel, that unlike money, unlike vengeance, even unlike justice, or rights, or the goodwill of others, only writers can translate such trauma and turn sorrow into meaning, sharpening the moral imagination,” Morrison later elaborated. 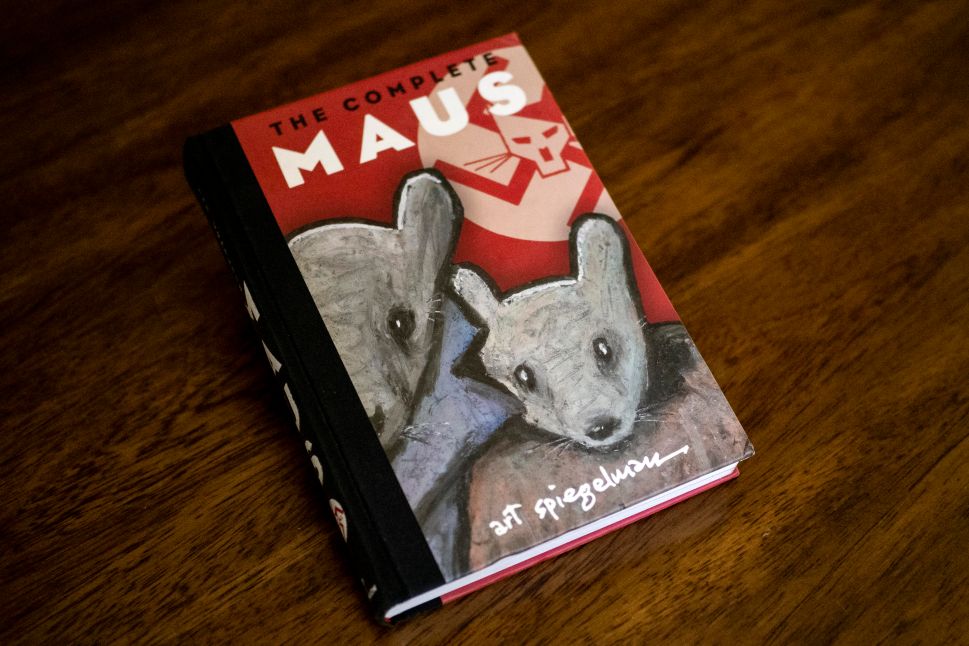