After a lengthy legal battle, Meghan Markle came out victorious in her lawsuit against the Mail on Sunday, MailOnline and the tabloids’ publisher, Associated Newspapers. The Duchess of Sussex sued the U.K. tabloids over privacy and copyright infringement regarding the outlets’ publication of a private letter she wrote to her father prior to her wedding to Prince Harry, and after nearly three years (including an unsuccessful appeal by Associated Newspapers), the judge ruled in Meghan’s favor.

The Duchess of Sussex was awarded a symbolic £1 (about $1.36) in damages from the paper for invading her privacy, but she’ll also be receiving a major sum from the tabloids over the copyright. Associated Newspapers is paying Meghan a “significant” unspecified amount in damages for infringing on her copyright, according to court documents obtained by Harper’s Bazaar.

Meghan already has big plans for the money, as her spokesperson told Harper’s Bazaar that she’ll be donating the “substantial” payout to an anti-bullying charity.

Meghan’s decision to donate the damages to an anti-bullying charity isn’t surprising; both she and Prince Harry have spoken out against online hatred and bullying, including the Duchess of Sussex’s personal experience feeling bullying by the U.K. tabloid press. Meghan was also previously accused of bullying her former palace staff, and denied the allegations.

The British High Court judge also ruled that the tabloid had to print a front-page apology to Meghan; the outlet complied with a notice on the Sunday, December 26 edition of the paper, which read,”The Duchess of Sussex wins her legal case for copyright infringement against Associated Newspapers for articles published in The Mail on Sunday and posted on MailOnline,” and continued on the third page of the paper.

The court previously ruled in March 2021 that Associated Newspapers must cover a significant amount of the Duchess of Sussex’s legal costs, which are reportedly now around $2 million.

In a statement on Dec. 2 following the ruling, the Duchess of Sussex said, “This is a victory not just for me, but for anyone who has ever felt scared to stand up for what’s right.” 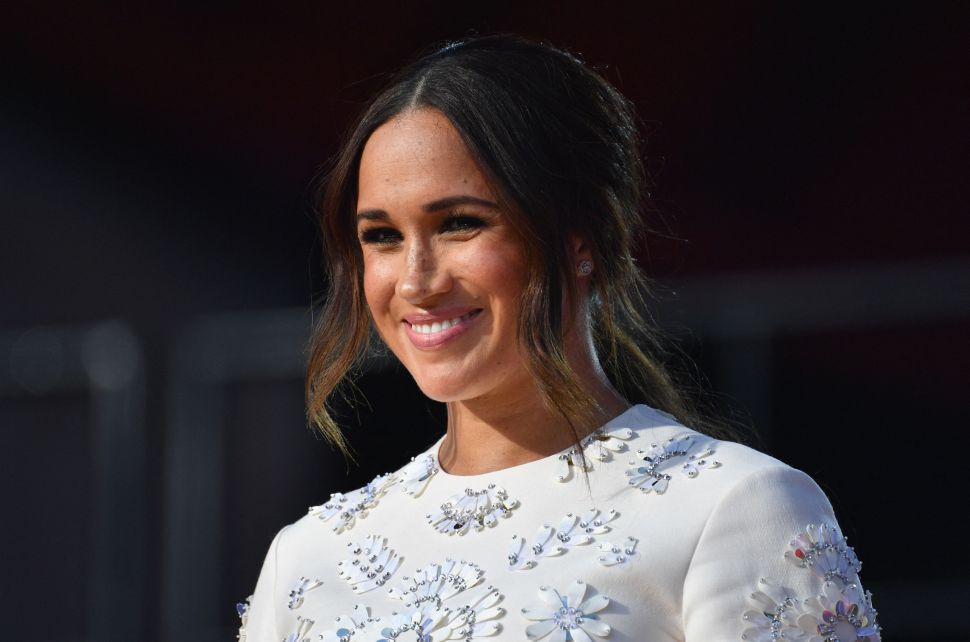