Update: IGN initially reported that Kotick would remain as Activision Blizzard CEO, but has updated their story to say that Kotick’s future at the company remains unclear.

Microsoft has agreed to buy video game giant Activision Blizzard in an all-cash deal for $68.7 billion, further propelling the company’s expansion into the metaverse.

Activision is home to some of the world’s most popular video games including the Call of Duty franchise and Candy Crush. For Microsoft, which owns the gaming and console-maker XBox, the deal, if completed, will represent its largest acquisition in history. The Wall Street Journal first reported the news.

Activision is currently immersed in a workplace sexual misconduct scandal, which led Chief Executive Officer Bobby Kotick to say he might resign if the issues go unresolved. IGN reported that Kotick’s role post-acquisition remains unclear. Kotick, according to The Journal, is expected to step down once the deal goes through.

Technology companies are scrambling to assert their dominance in the metaverse, particularly through the gaming space and virtual reality. In November, the video game developer Niantic, famous for creating Pokemon Go, received $300 million in funding to continue to build the metaverse. Microsoft views the acquisition of Activision as a strategy to “provide building blocks for the metaverse,” according to a company press release.

In 2021, Microsoft acquired ZeniMax Media, the parent company of Bethesda Softworks, developer of the Doom and Fallout video game series.

“Gaming is the most dynamic and exciting category in entertainment across all platforms today and will play a key role in the development of metaverse platforms,” Microsoft Chief Executive Officer Satya Nadella said. “We’re investing deeply in world-class content, community and the cloud to usher in a new era of gaming that puts players and creators first and makes gaming safe, inclusive and accessible to all.” 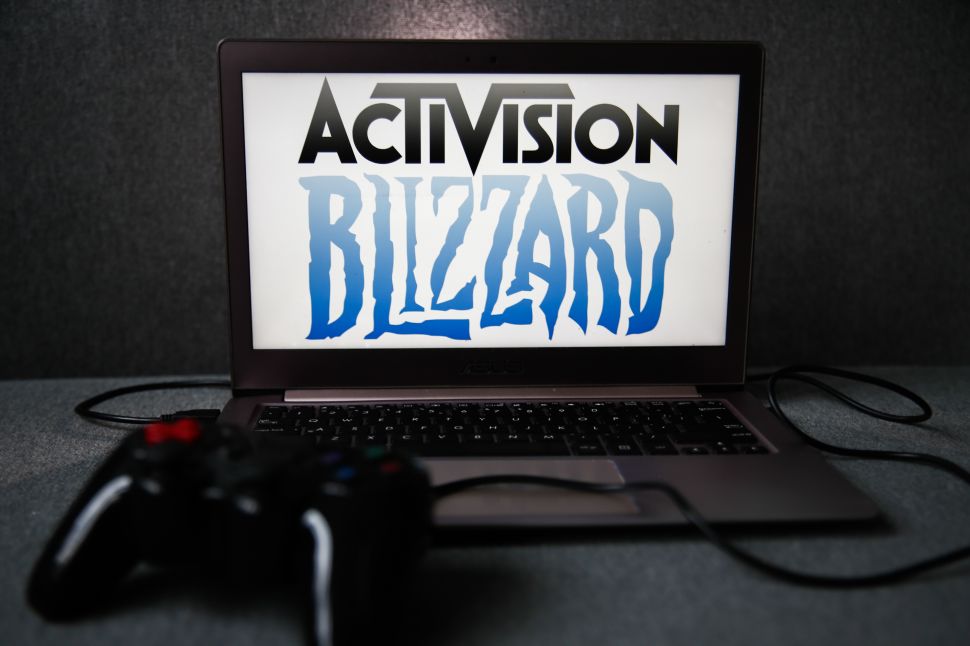