On Tuesday, the New York Times reported that four years after it was founded, the blockchain and NFT distribution platform OpenSea has been valued at an enormous sum of $13.3 billion; this designation had been made after the company announced that it had recently raised $300 in fresh venture capital. This development is commensurate with the titanic surge in interest in NFTs, blockchain technology and alternative realities such as the Metaverse that has continued to crest in recent months. OpenSea has also made the news for acting as a host for particularly notable creative ventures: Lindsay Lohan hawked a furry NFT on the platform last September.

According to the Times, what this staggering valuation and new influx of funding means is that OpenSea will be able to overhaul its trust and safety team and increase the accessibility of NFTs to less experienced customers; these developments should go a long way towards deepening the company’s footprint.

However, with emerging technologies there’s always a learning curve when it comes to ironing out imperfections, and OpenSea has not been without its share of controversies. Last September, a top OpenSea executive was accused of trading NFT assets with the use of insider information.

In April of 2021, the estate of Jean-Michel Basquiat pulled the plug on an auction that was set to take place on OpenSea. Essentially, an unauthorized NFT version of the artist’s 1986 mixed media work Free Comb with Pagoda was offered (and backed by Daystrom) with a controversial additional term: if the buyer of the NFT so desired, the original artwork would be destroyed so that the NFT edition would exist as the work’s “the only remaining form.”

Basquiat’s estate successfully argued that such a sale constituted a copyright violation, but the incident undoubtedly placed an original Basquiat work in danger of slipping through the cracks. More recently, on December 30, the NFT gallerist and collector Todd Kramer, who had in his possession 15 NFTs from the Bored Ape Yacht Club and Mutant Ape Yacht Club fired off a series of tweets tantamount to a distress call: “I have been hacked” he wrote. “All my apes [have] gone.” As you can imagine, his pleas for help inspired an outpouring of derision, but they also highlighted the ongoing vulnerability of NFT ownership.

My heart breaks every time someone’s ape is stolen and the first thing you see in the replies is change your PFP and you’re a moron it’s your fault. I don’t know how people kick someone while they are down. Those are the last emotions that come to mind for me.

To assist Kramer, OpenSea was able to put a stop to the trading of the assets that had been stolen from him, but beyond that, OpenSea wan’t able to wasn’t able to return the apes that had been pilfered, because they’re stored on the Ethereum blockchain. The NFTs Kramer ultimately lost were were a total of $2.2 million.

“We take theft seriously and have these policies in place to meet our obligations to the community and deter theft in the wider ecosystem,” a spokesperson for OpenSea told Observer on Wednesday. “OpenSea is a blockchain explorer, meaning our goal is to provide the most comprehensive view into NFTs across different blockchains. We do not have the power to freeze or delist NFTs that exist on these blockchains, however we do disable the ability to use OpenSea to buy or sell stolen items. Since this issue emerged, we’ve built security tools and processes to combat theft on OpenSea. We are actively expanding our efforts across customer support, trust and safety, and site integrity so we can move faster to protect and empower our users.” 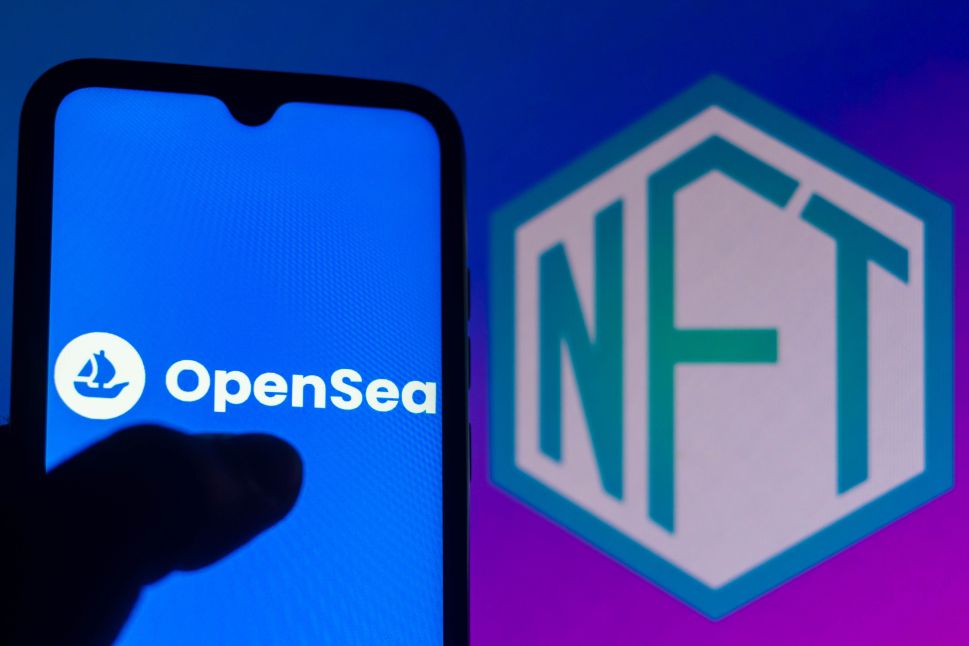