It’s only the start of 2022, but Prince Harry and Meghan Markle already have big plans for the year. The Duke and Duchess of Sussex, who celebrated the holiday season at their home in Montecito with their children, Archie and Lili, are likely heading back across the pond for an important trip this spring.

Prince Harry is expected to travel to Europe for the upcoming Invictus Games in May; the Duke of Sussex, who served in the military for 10 years, launched the sporting event for wounded servicemen and servicewomen in 2013. The 2020 games were canceled due to the coronavirus pandemic, and while the 2021 event was delayed amid the COVID-19 crisis, the Invictus Games are currently rescheduled to take place between May 29, 2022 and June 5, 2022, in the Hague, Netherlands.

Even though Prince Harry had to give up his official military titles and royal patronages as part of the Sussexes’ exit deal with the Queen, he has remained a strong supporter of the veteran-focused organizations he has long worked with, and late last year, attended the Intrepid Museum’s Salute to Freedom Gala as a special guest. Meghan made a surprise appearance at that event, and it’s likely she’ll also be joining her husband at the Invictus Games, per Express, and that the two littlest Sussexes will also be accompanying their parents.

While Prince Harry has traveled to Europe twice (both short trips to the U.K.) since the Sussexes’ big move the U.S., this will be Duchess Meghan’s first visit in two years, and the Netherlands won’t be the only stop. The Invictus Games happen to coincide with a special weekend for Queen Elizabeth, as the monarch’s milestone Platinum Jubilee Weekend is scheduled to begin on June 2, 2022 and end on June 5, 2022. The Queen already extended an invite to the Sussexes, who reportedly accepted and plan on attending the celebrations.

While nothing is official just yet, the potential trip would not only be Meghan’s first time back in the U.K. since the Sussexes stepped back from their senior royal roles, but it’ll also be Lili’s first visit ever to the U.K., and would give the royals a chance to meet the littlest Sussex in person. 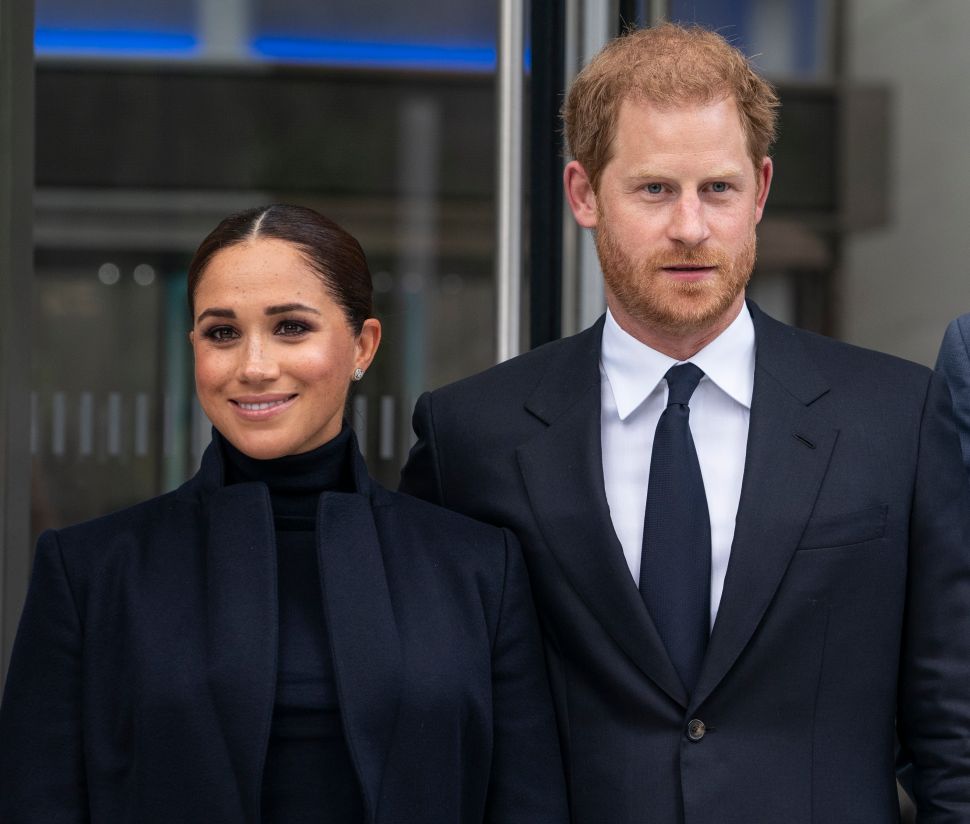