2022 marks Queen Elizabeth’s Platinum Jubilee, as the monarch will celebrate a historic 70 years on the throne. The Queen is the first British monarch to reach a Platinum Jubilee, so of coursed fittingly regal festivities are in order.

There will be an entire year of celebrations and initiatives for the landmark occasion, as the royals and those living all around the U.K. will commemorate Queen Elizabeth’s 70-year reign, though the most lavish celebrations will be during the special four-day bank holiday weekend in the U.K. in June.

Buckingham Palace unveiled plans for the milestone year, and announced the launch of a rather unique baking competition. All U.K. residents over the age of eight are invited to create the “perfect platinum pudding recipe,” and five finalists will be selected by a panel of judges. The winner will be announced during the Queen’s Platinum Jubilee bank holiday weekend, which will begin on Thursday, June 2, and go through Sunday June, 5. The winning recipe for the Platinum Pudding competition will be made available to the public and served at lunches during the Jubilee weekend.

Speaking of Jubilee weekend: It’ll kick off with the Queen’s special birthday parade, also known as Trooping the Colour, which was moved from its usual time on the second Saturday of June to the first Thursday in June. Trooping the Colour is still expected to end with the traditional RAF fly-past, during which the senior royals, including Prince William, Kate Middleton, Prince Charles and Camilla Parker-Bowles are all likely to join the Queen on the Buckingham Palace balcony, as will the younger royals, including Prince George, Princess Charlotte and Prince Louis.

On Friday, June 3, there will be a Service of Thanksgiving at St. Paul’s Cathedral, followed by Saturday festivities including the Derby at Epsom Downs, which the Queen will attend along with several other members of the royal family. That night, there will be the “Platinum Party at the Palace,” during which the BBC will produce and broadcast a live concert at Buckingham Palace, complete with special guests. The weekend will conclude with a “Big Jubilee Lunch” and Platinum Jubilee Pageant on Sunday, June 5.

Queen Elizabeth ascended to the throne at the age of 25 in 1952, and she’s already the longest-reigning monarch in British history. This will be the first time she’s celebrated a jubilee without her late husband, Prince Philip, who passed away last April at the age of 99.

The Queen and the senior royals are expected to participate in the year-long festivities, including traveling around the country in honor of the anniversary. Aside from the U.K.-based royals, there will also likely be special guests at the Platinum Jubilee weekend celebrations, as Prince Harry and Meghan Markle are reportedly attending, and they might even be bringing Archie and Lili. 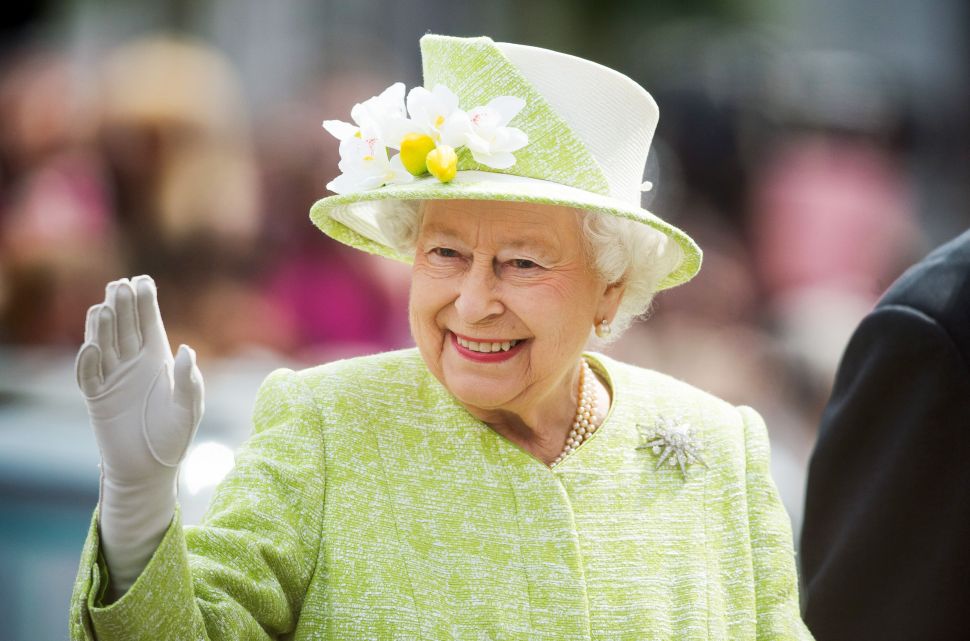