In 2021, SpaceX launched a record number of Starlink satellites to low Earth orbit and began providing broadband internet service in more than 20 countries. The Starlink constellation will continue to grow in 2022, with the year’s first mission scheduled to launch on Thursday from NASA’s Kennedy Space Center in Florida.

The mission will carry 53 Starlink satellites targeting an orbital plane with a 53.2-degree inclination angle to the equator. It’s one of the five orbital “shells” that SpaceX plans to populate with a total of 4,400 satellites. Liftoff is scheduled at 4:49 p.m. EST (2149 GMT) on Thursday, with a backup launch window available at 6:47 p.m. EST (2347 GMT).

SpaceX has the Federal Communications Commission’s approval to eventually launch and operate up to 12,000 Starlink satellites—which is nearly ten times the number of all non-SpaceX commercial satellites in low Earth orbit combined. In the longer term, SpaceX plans to launch as many as 42,000 satellites, according to a filing with the International Telecommunication Union.

Thursday’s mission will be SpaceX’s 34th Starlink launch. To date, the company has launched 1,944 Starlink satellites into orbit. About 1,500 of them are currently in operation, according to a Starlink tracker managed by the astrophysicist Jonathan McDowell.

Like previous launches, Thursday’s mission will fly atop a Falcon 9 rocket. But for the satellite-based internet service to really scale and be profitable, future Starlink missions will need to launch with Starship rockets, which are still under development. SpaceX is preparing for Starship’s first orbital test from the Kennedy Space Center as it awaits the Federal Aviation Administration’s environmental review on the flight.

In an internal email in November, SpaceX CEO Elon Musk warned employees that the space company faces “genuine risk of bankruptcy” unless it can “achieve a Starship flight rate of at least once every two weeks next year.” Those early regular missions will likely be mostly Starlink deliveries. The space community is also anticipating an IPO of Starlink, as Musk has promised as soon as the project generates “smooth and predictable” revenue growth.

“And we’re not slowing down. We’re just getting warmed up,” he said during a panel discussion at Euroconsult’s World Satellite Business Week conference in Paris.

SpaceX hasn’t scheduled any more Starlink launches for 2022 yet. 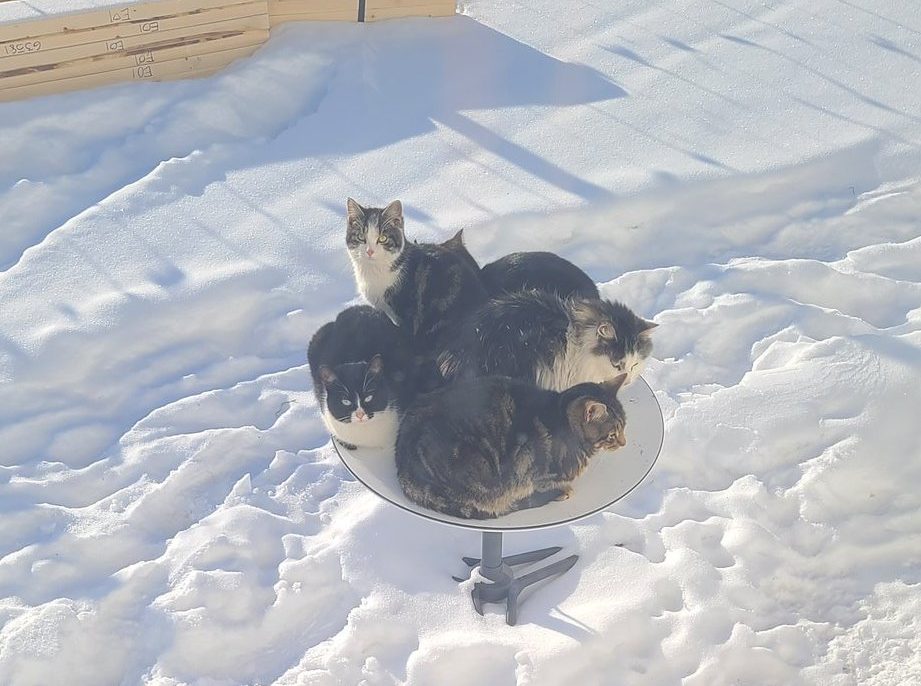