SpaceX is aiming to launch the second-generation Starlink satellites, possibly atop a Starship rocket, as soon as March 2022, according to a company letter submitted to the Federal Communications Commission (FCC).

SpaceX filed with the FCC the original proposal for the next-generation Starlink constellation, dubbed the Gen2 System, in May 2020 and submitted an amendment in August 2021. After a lengthy review period, the FCC accepted the proposals in December.

In a letter submitted last week answering the government’s questions, SpaceX confirmed its plan to launch the first batch of Gen2 satellites as soon as March, pending FCC approval.

That timetable raises speculation whether the upcoming Starlink mission will launch atop a Starship rocket. In its August FCC filing, SpaceX laid out two configurations for the Gen2 constellation, one of which would use Starship as a delivery vehicle.

“SpaceX has found ways to leverage the advanced capabilities of its new launch vehicle, Starship, that has increased capability to deliver more mass to orbit quickly and efficiently and, combined with reuse capability of the upper stage, launch more often,” the filing said. “Further, Starship allows SpaceX to iterate from its original satellite design and deploy next-generation satellites with more capacity and throughput, providing even further improvements for consumers to its already high-throughput, low-latency service.”

The FCC regulates satellite deployment. To launch, SpaceX also needs the clearance of the Federal Aviation Administration. The FAA expects to conclude the environmental review of Starship’s first orbital test flight before February 28, meaning a March launch date is possible.

However, it will likely take several tests before Starship successfully reaches orbit and return to the ground. The highest Starship’s upper stage has reached so far is only 10 kilometers. SpaceX hasn’t responded to an Observer inquiry about which launch vehicle will be used.

“It’s obviously impossible for this to happen but shows how committed they are,” tweeted @Alexphysic13, who first reported the FCC letter.

If Starship can’t be ready by March, SpaceX will likely deliver the satellites using its workhorse Falcon 9 rockets.

Also in the January 7 document, SpaceX said Gen-2 Starlink satellites will operate in conjunction with Gen-1. User terminals will work with both constellations with no upgrades needed. The initial launch of Gen-2 will target orbital planes with 43 or 53 degree inclinations. 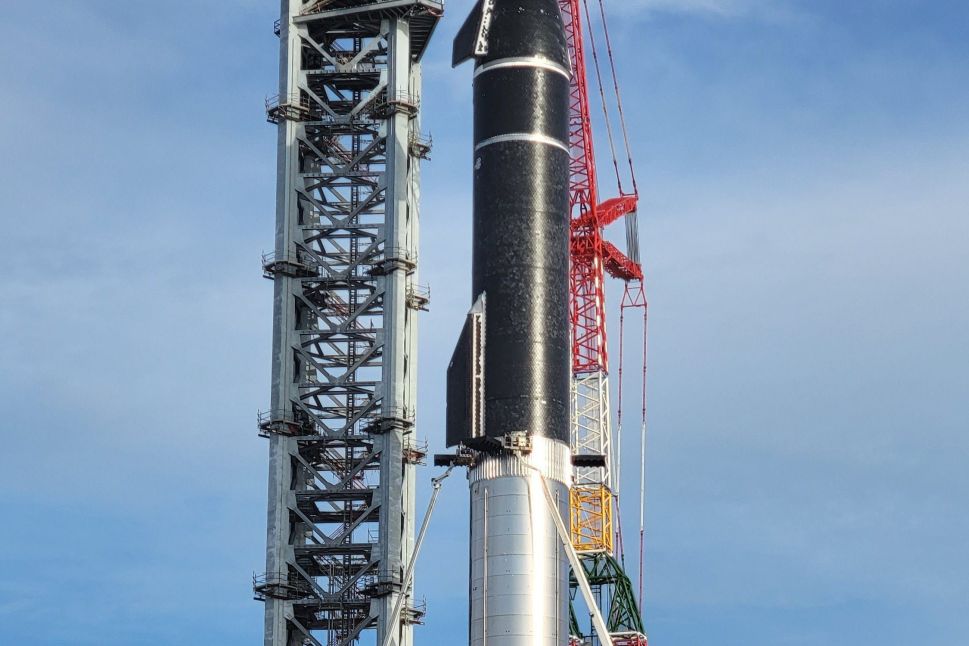