Tech stocks and cryptocurrencies fell sharply Wednesday afternoon after the Federal Reserve released its December meeting minutes indicating that the central bank is eyeing an accelerated timetable for raising interest rates in 2022.

The Nasdaq Composite Index fell 500 points, or 3.2 percent, to 15,090 at Wednesday’s close, logging its biggest one-day loss since September and faring worse than the Dow Jones and S&P 500, which were both down more than 1 percent after the Fed minutes release at 2 p.m. Cryptocurrencies fell even more sharply, with Bitcoin down 6 percent and Ether down 9 percent Wednesday night.

The Fed minutes, from the December 14-15 meeting of the central bank’s monetary policy branch, the Federal Open Market Committee (FOMC), showed that surging inflation and a tight labor market could warrant an interest rate increase “sooner or at a faster pace than participants had earlier anticipated,” the minutes said.

Fed officials also discussed how to start shrink the bank’s $8.67 trillion balance sheet, which is another form of tightening monetary policy.

Expectation of interest rate hikes, which translate into higher yields on government bonds, usually lead to stock selloffs because holding volatile investments like stocks becomes less attractive than buying the 10-year Treasury Bill. Since December 31, yield on 10-year Treasury has increased from 1.52 percent to 1.71 percent as of Thursday.

What’s particularly notable about the latest Fed signal is its impact on Bitcoin and Ether, which confirms some Bitcoin opponents’ view that crypto isn’t that great of a hedge against inflation and equities after all.

“The selloff in Bitcoin is another sign that it is acting more like a tech stock than an inflation-fighting store of value–or digital gold, as its proponents argue,” the financial news site Barron’s explained in an article on Wednesday.

Recent academic research on cryptocurrencies point to the same conclusion. A study by a group of researchers at the University of Western Australia published last September found that inclusion of Bitcoin in an investment portfolio, even for allocations as low as 1 percent, increased portfolio risk. “Perhaps not surprisingly given Bitcoin’s high and extreme volatility,” the paper said. “This excess volatility of Bitcoin undermines its risk-diversifying or risk-hedging capabilities despite the comparatively low correlations [with equities].” 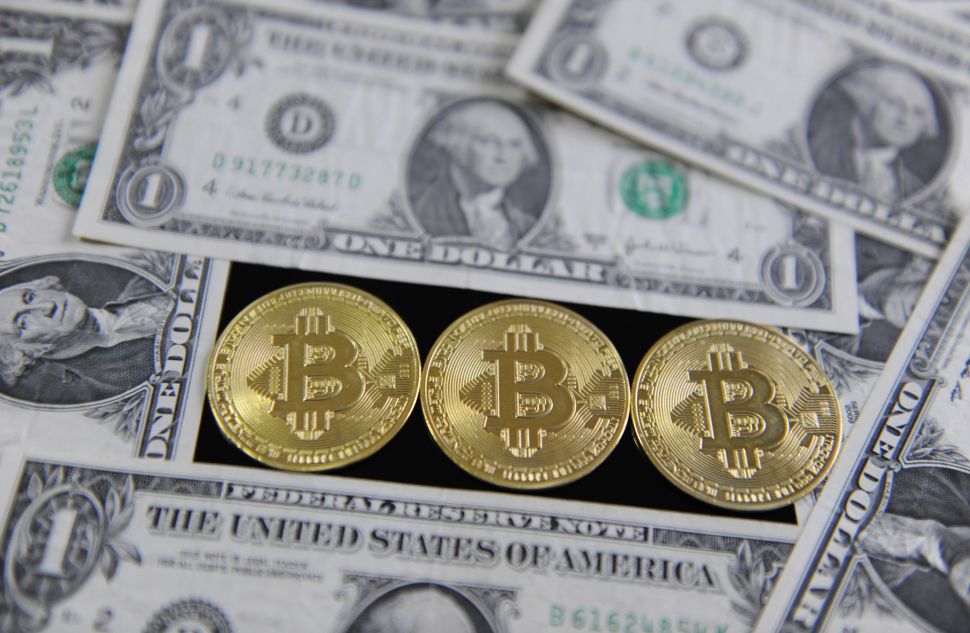