Elon Musk said during Tesla’s fourth-quarter and full-year 2021 earnings call on Wednesday that the electric carmaker won’t be introducing any new vehicle models this year due to ongoing supply chain constraints. Instead, the company will focus on developing a humanoid robot named Optimus, which Musk said could one day address the world’s labor shortage.

“In terms of priority of products, I think actually the most important product development we’re doing this year is actually the Optimus humanoid robot,” Musk told investors during Wednesday’s earnings call. “This, I think, has the potential to be more significant than the vehicle business over time.”

Optimus, also known as Tesla Bot, was first revealed at Tesla’s AI Day event in August 2021. The humanoid robot stands 5’8″ tall and weighs 125 pounds, with a maximum walking speed of 8 kilometers (5 miles) per hour and the strength to carry up to 20 kilograms (44 pounds) of cargo. The robot is designed to be just weak enough that most humans will be able to overpower it if needed, Musk said at the event.

Optimus is powered by the artificial intelligence technology Tesla developed for its self-driving system. The first use of the Optimus will likely be at Tesla factories performing simple tasks like moving parts around the plant, Musk said Wednesday.

In the long term, humanoid robots could be a solution to declining birthrates and the labor shortage. The Tesla CEO has warned about the risk of a global population collapse multiple times on social media.

“Population collapse is potentially the greatest risk to the future of civilization,” he tweeted in July 2021 at a Wall Street Journal report about U.S. population growth grinding to a halt.

“We should be much more worried about population collapse,” he tweeted again earlier this month, after new reports showed that the U.S. birthrate hitting a record low in 2020.

We should be much more worried about population collapse

“If you think about the economy, the foundation of the economy is labor. Capital equipment is distilled labor. So, what happens if you [have] a labor shortage?” Musk said Wednesday. “I’m not sure what an economy even means at that point. That’s what Optimus is about. So, very important.”

Musk said that much of the technology in Tesla’s self-driving cars is applicable to or useful in creating humanoid robots. 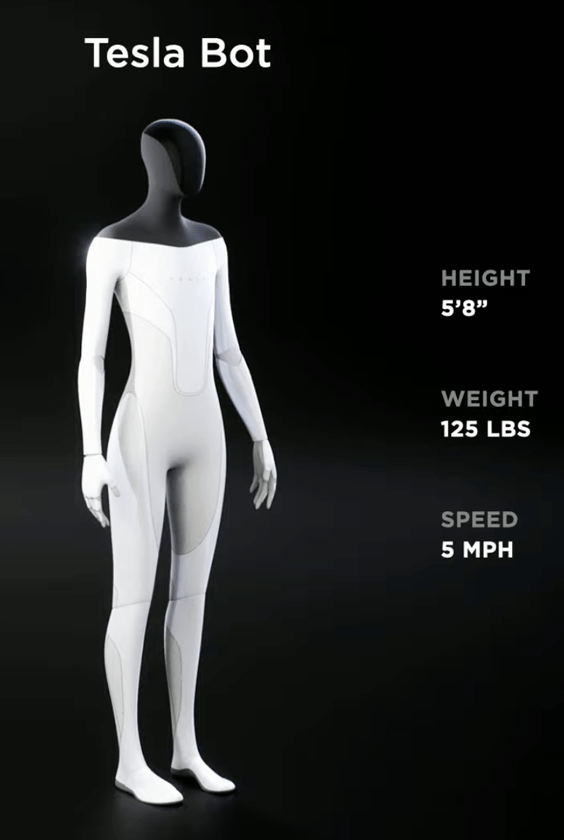 Tesla on Wednesday reported a record profit of $2.88 billion for the last quarter of 2021 on $17.7 billion in revenue, exceeding analysts’ expectation. Yet, stock fell after the company confirmed that there will be no new vehicle production, especially the Cybertruck, until 2023. 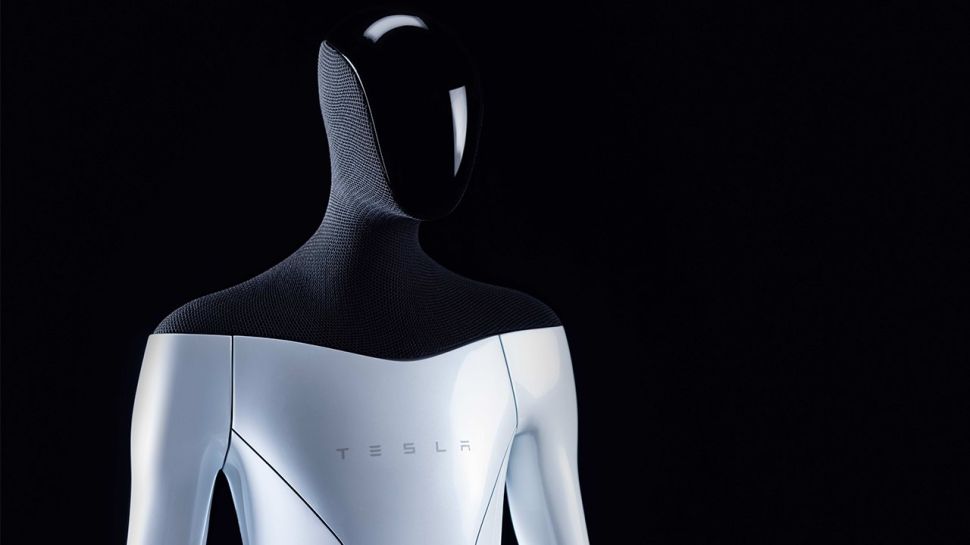