This past week the Nasdaq stock exchange officially entered correction territory, with other US indices not far behind. The reasons offered for this dip include: bond yields are up, creating a tempting alternative to stocks; Nasdaq’s big tech stocks are under tremendous regulatory pressure; and the Federal Reserve is tightening monetary policy.

But the Nasdaq nosedive doesn’t begin to compare to the hellward trajectory of Bitcoin since mid-November. As this gravity-driven chart shows, Bitcoin has tossed nearly half of its value against the US dollar in only two months:

Bitcoin’s price has dropped dramatically before, notably during the Bitcoin winter of 2017. But in those days, Bitcoin and cryptocurrency were worth a fraction of their present market capitalizations, and were largely isolated from the “real world” economy. Today, for better or worse, cryptocurrency is ostensibly worth trillions of dollars, and is intimately entwined with several large publicly traded companies, the government of El Salvador, holdings in family offices and investment firms, hundreds of millions of individual owners worldwide, etc. There is an entire crypto ecosystem that, at the moment, is in full-blown recession.

There are so many examples, but Robinhood comes quickly to mind, having lost about two-thirds of its value in its short life as a public company. This chart shows how Robinhood’s plummet mirrors Bitcoin’s:

Robinhood’s stock situation is so dire that this week its cofounders were booted out of the “three commas club”: they are no longer reckoned as billionaires, according to Forbes.

Shares in crypto trading platform Coinbase, which went public in April 2021and depend heavily on Bitcoin investment, correlate even more heavily with Bitcoin’s price, and the result is seriously ugly: it is down 46% since early November:

Silvergate, which is a Federal Reserve bank that lends money to crypto and fintech companies, is also heavily exposed to Bitcoin. Its Q4 2021 earnings were down about 10% from Q3, and the stock is trading well below half of its value in early November. Riot Blockchain is worth a third of what it was worth in early November. The Bitcoin recession is not limited to the US: Britain’s Argo Blockchain is down dramatically from a year ago, as is Mode Global, whose CEO stepped down this week.

We could go on, but the point is clear: a financial microclimate that did not exist even two years ago and is strongly dependent on the trading price of Bitcoin has lost tens, probably hundreds, of billions of dollars in value in a matter of weeks.

A major unresolved question in the Bitcoin bloodbath is: Why is it happening?

Some of the current market reaction might be news-driven: Russia’s central bank proposed this week to ban the mining and trading of cryptocurrency. Still, if you take at face value the arguments about a “store of value” made by many Bitcoin/crypto advocates over the years, you would assume that as equities retreat (for reasons discussed above), crypto would go up—a pattern often seen with gold, the classic store of value. Instead, there seems to be increasing correlation: stocks are going down and crypto is going down, while gold is holding its own. One writer said this development is “casting a shadow on a long-touted similarity to gold.”

This could be a fluke, or it could be a consequence of crypto growing up—if you start to live by the rules of the physical-based financial world you may also die by them. If longer-term trends show it to be the latter, we are in for a very different crypto investment landscape than in years past—not necessarily less volatile, but one where the upside is harder to earn, independent of broader financial movements. 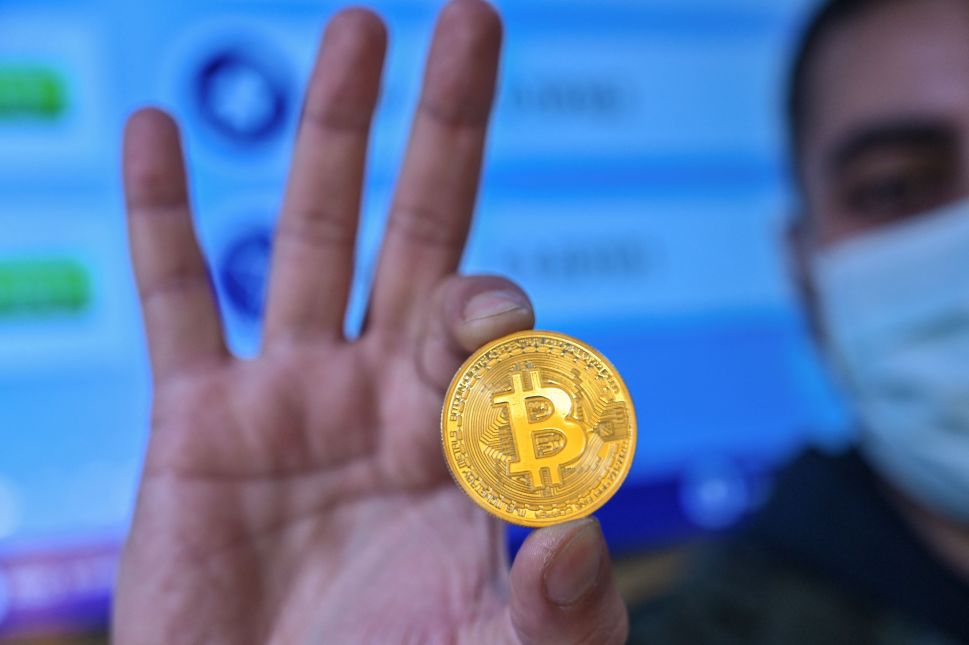