At this point in the game, it shouldn’t be a shock to anyone that celebrities of all industries and temperaments are getting into crypto. Lindsey Lohan is hawking furry NFTs, and United Talent Agency, an organization that generally represents human performers, recently signed contracts with the the Larva Labs NFT CryptoPunks, Meebits and Autoglyphs. It’s a brand new world. Nonetheless, it’s a hoot reading dispatches from people you never would have assumed would take an interest in the blockchain. Today’s object of fascination? Reese Witherspoon, an actress known for her sunny disposition and commitment to layered, funny and ultimately straight-laced characters.

“In the (near) future, every person will have a parallel digital identity,” the Legally Blonde star tweeted soberly on Tuesday. You’ve gotta admit, it’s pretty funny envisioning Witherspoon orating to her followers with all the gravity of Mark Zuckerberg. “Avatars, crypto wallets, digital goods will be the norm. Are you planning for this?” It seems that Witherspoon certainly has; at the very least, she’s been getting salient advice from the tech mogul friends she almost certainly has.

Crypto is here to stay. I’m committed to supporting creators who have pioneered the NFT space, and encouraging more women to be a part of the conversation. https://t.co/tq9EdwAmJC

When it comes to cryptocurrency and NFTs, some celebrities have been latching on to the art side of the emerging phenomenon, while others seem to be interested purely because of the financial opportunities. Gwyneth Paltrow, a masterful marketer of all manner of wellness products, recently dropped some sponsored content on Instagram that feels like a harbinger of much that’s to come.

“Participating in the world of cryptocurrency has felt exclusionary, especially I find to women,” Paltrow posted in December as part of a CashApp promotion. “I was on a show called Planet of the Apps in 2017, and that was my first real experience learning about crypto and blockchain, but it took me a few years before I actually felt comfortable buying Bitcoin.” Notice how Paltrow humbles herself with this caption: “It’s okay,” she seems to be saying to her audience, “I know this stuff is confusing. Even I, your fearless leader, struggled with the concept at first, but now is the time to engage!”

Call this the Girlbossification of crypto. By fully evangelizing all the possibilities the digital space has to offer, these celebs are encouraging women to shake off their doubts about environmental impact and boys’ club Discord servers and set up a MetaMask wallet. Is this a bad thing? Not exactly. But it is an amusingly one-dimensional and perhaps inevitable strategy.

Conversely, upon reflection, it’s incredibly easy to envision Elle Woods, arguably Witherspoon’s most iconic character, getting into Bitcoin to spite some guy in a yet-to-be-written Legally Blonde sequel. Picture her skillfully navigating the Kryptex app while some loser looks on in shock: “What, like it’s hard?” 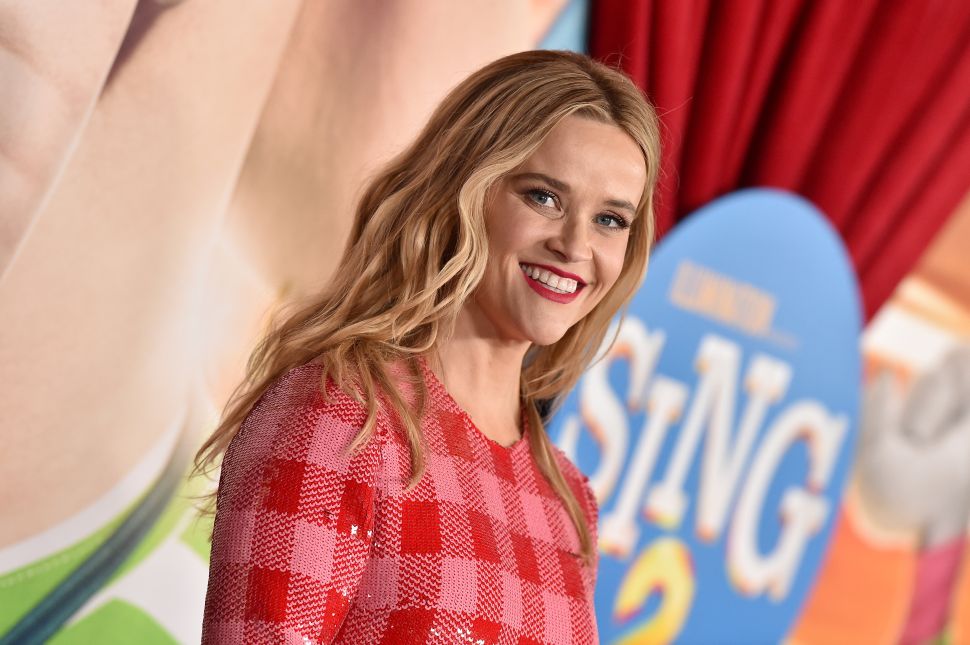