If there are two or three artists responsible for the 21st century move toward The Softness, one of them is absolutely Abel Tesfaye, also known as The Weeknd. His new album, Dawn FM, is his most coherent vision of The Endless ‘80s, a time when he’s slotted right in between Howard Jones and a-ha on daytime radio. The big co-producers this time around are Dan Lopatin (aka Oneohtrix Point Never), Swedish House Mafia, and Max Martin, 30 years into giving people top 10 hits. The Weeknd’s only competition now is himself. “Blinding Lights,” the lead single from After Hours, was recently determined by Billboard to be the number one Number One of all time, an achievement among all the chart participation trophies that I do not dispute as significant.

“Blinding Lights” borrowed its shoes and socks from a-Ha’s “Take On Me” and walked itself into a 3 AM session of teeth grinding and scrolling. That’s the Weeknd’s wheelhouse. He’s the Sting of stimulants, the Zorro of Xanax, the Milton of Molly—we could do this for a minute, but I digress. Tesfaye’s nightlife vision has always spun on the axis of his impossibly beautifully voice, so internally high that it feels like there’s no chest verison of it, a femme mask for Wall Street masc: I’ve got the money, you’ve got the time, we can’t feel, we’ll never wake up.

On Dawn FM, Tesfaye begins the borrowing by taking a concept form his producer Oneohtrix Point Never: Jim Carrey doing drops as a DJ on the fictional Dawn FM is more or less the concept of the last Oneohtrix  album, Magic, which presented a single broadcast day of an imagined radio station. The sixty second commercial appended to “Every Angel is Terrifying” has Carrey reciting “call 1-800-444-4444” and talking about shipping and handling charges. The commitment to the past here is real.

We want to go back to the ‘80s for a bunch of reasons, and the main one, the engine behind the rise of The Softness, is the combination of pleasant, lush sonics and honest lyrics. We are all on screens all day, where harsh and aggressive sounds fare especially poorly, but we still want to cut to the emotional chase. To that end, the ‘80s was a time of people who brought the drama without the testosterone: Phil Collins, Tears For Fears, Luther Vandross, Michael McDonald. Log on today and you’ll hear soft rock and soft jazz all over the place.

The only competition for this kind of animatronic ‘80s was Daft Punk, and you can hear the kind of synthesis they tried on Random Access Memories in the Weeknd’s excellent new single “Sacrifice.” This one also has a very 21st century credit list, four producers and eight songwriters to achieve one pure blend of Michael Jackson and Knight Rider. The Weeknd twist, again, will be the combination of immaculate signing and dysphoria: “I can break you down and pick you up / and fuck like we are friends / but don’t be catchin’ feelings / don’t be out here catchin’ feelings.” It’s the The Weeknd brand: making bad feelings sound good. There’s even an interlude from Quincy Jones (which recalls the Giorgio Mordoer story from Random Access Memories more than a little) where he talks over a soft funk instrumental about his mother having “dementia praecox” and abandoning him. (The common clinical term for this is now schizophrenia.) Passionately derivative and sort of queasy-making, a true Weeknd feeling.

But there’s development here. On “Out of Time,” the Weeknd sees a less twisted future. “The last few months, I’ve been workin’ on me, baby / There’s so much trauma in my life / I’ve been so cold to the ones who loved me, baby / I look back now and I realize.” The track is fully up to date with TikTok trends, sampling a big chunk of the 1983 Japanese City Pop track “Midnight Pretenders” by Tomoko Aran. We’ve entered the deepest phase of revival with the Weeknd, and if I sound cynical, that’s a mistake. I don’t think he’s just borrowing ideas and watching American Psycho on repeat, or if he is, he’s not doing it for superficial effect. There is a midnight of the soul that the broke kid from Toronto got to know better than his peers. He just didn’t want to abandon the best parts of the club, and then he went for the best parts of the radio. Someone with such an astonishing voice needs a little room to stretch out, and the ‘80s gave us plenty of records with ice cold synthesizers and warm voices. Tesfaye began his career by sampling Siouxsie & The Banshees, so you know his taste does not miss. My one request is that he and Oneohtrix bring Jeffrey Osborne back for the next album. Dawn FM is a kind of Vicks VapoRub experience that feels very useful right now. No skips! 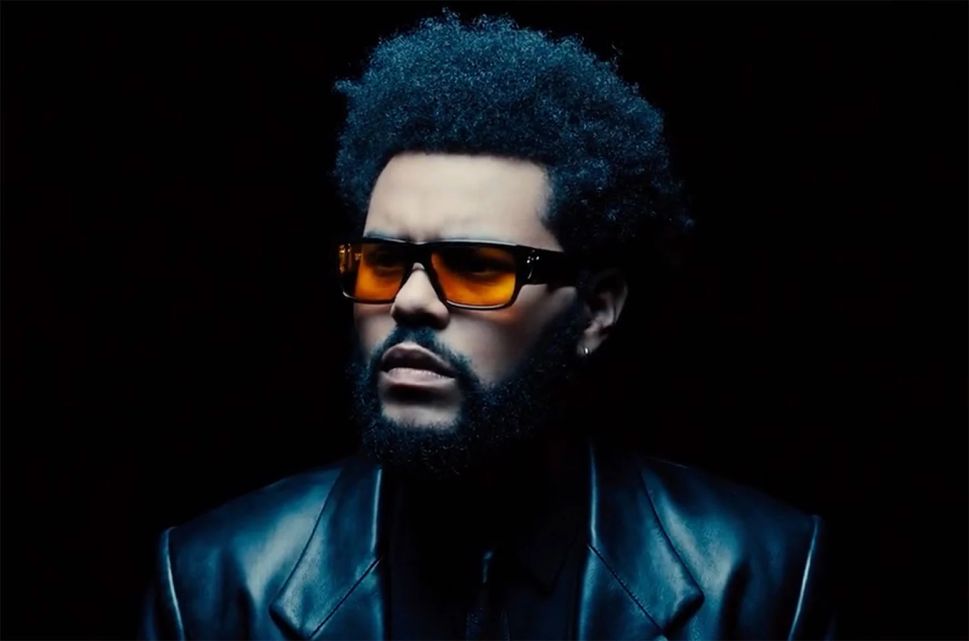