TikTok is testing a subscription model that would allow creators to collect a fee for access to their content, The Information reported.

Instagram announced Wednesday, before the TikTok news, that it was testing creator subscriptions ranging from $0.99 to $99.99 among a group of 10 influencers. Subscribing to a creator’s Instagram content allows access to subscriber-exclusive stories and subscriber live streams. Subscribers also are awarded a purple badge viewable to the creator they subscribe to.

TikTok and Instagram’s effort to break into subscription-based creator content signals a move to appeal to influencers and win over their loyalty. TikTok has received complaints from creators who felt they were not receiving adequate compensation through its Creator Fund, which was announced in July 2020, and noted their views were declining. The social media giants are joining other platforms like Twitter, Patreon, YouTube, and OnlyFans in offering paid subscriptions for creators.

“Now creators do what they do to make a living, and it’s important that that is predictable. And subscriptions are one of the best ways to have a predictable income — a way that it’s not attached to how much reach you get on any given post, which is inevitably going to go up and down over time,” Head of Instagram Adam Mosseri said. 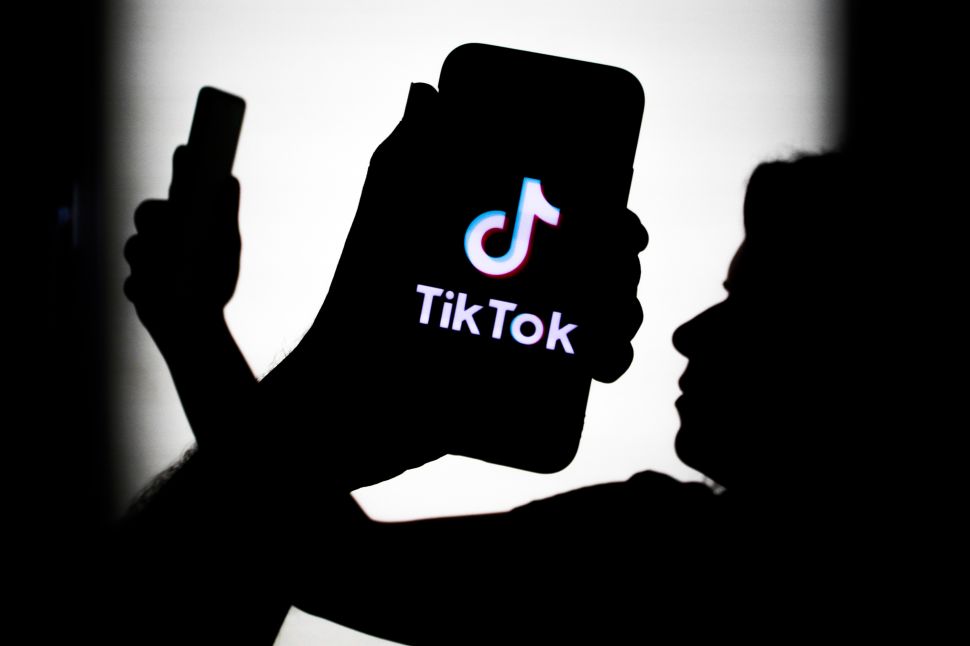