British artist Tracey Emin seized hold of the outer fringes of “confessional art” long before the rest of the world normalized that stratum of artistic expression, so it comes as no surprise that Emin has recently spoken out about the context in which some of her work has been placed. In 2011, Emin donated one of her neon creations, More Passion, to the U.K.’s Government Art Collection, and she’s now requesting that the work be removed from 10 Downing Street due to revelations about Prime Minister Boris Johnson attending a large party in May 2020, who’s currently (of course) occupying the private residence. She’d rather see it displayed in a British embassy, perhaps overseas.

Last week, Johnson had to face the music with parliament in Britain when news emerged that his private secretary had invited more than 100 people to a party in Downing Street’s garden in May 2020, a time by which tens of thousands of Covid-19-connected deaths had already stacked up in the U.K. Johnson has now admitted that he was present at the “bring your own booze” party, but he’s also continuing to insist that he had no idea the event was a social gathering.

Needless to say, Emin isn’t buying it. “I think lying to people is shameful,” the artist told The Art Newspaper. “People have suffered so much through Covid. They’ve looked to the government for advice, and it turns out that the government has been telling us to do one thing and not doing it themselves. The Queen sat on her own at her husband’s funeral. People had to say goodbye to their parents on their phone. It’s just so irresponsible and disrespectful. It’s shameful.”

Emin has also recently survived extensive medical treatment: in July of 2020, in order to remove a tumor from the artist’s bladder, surgeons also removed Emin’s uterus, her ovaries and part of her colon, as well as some of her vagina. In an interview with The Guardian, Emin divulged that these setbacks had counterintuitively left her feeling lucky and optimistic about the future. It’s clear that the artist is more willing to put her foot down than ever.

“It was a great privilege to have it hung in Number 10 Downing Street,” Emin said of More Passion. “I know that my neon was appreciated there. It cheered people up. But they don’t seem to need cheering up now, do they? They seem to be able to cater for that themselves.”

“More Passion is about emotions and feelings, and I have a lot of feelings for people,” she added. “[This government’s] lack of compassion for people is the biggest thing, there’s no contrition whatsoever.” 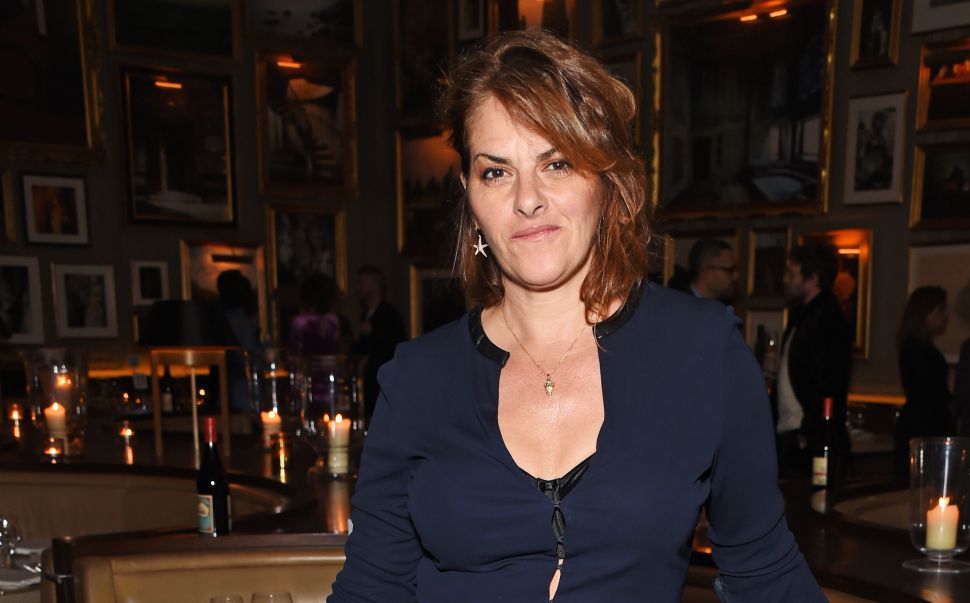