For a while, German automobile giant Volkswagen has seen itself as a formidable challenger to Tesla, especially in the mass-market electric vehicle segment. But by delivery numbers, it’s nowhere near threatening Tesla’s dominance in the EV space just yet. To change that, Volkswagen has set its sights on the world’s largest automobile market: China.

At a press briefing in Beijing on Tuesday, first reported by Reuters, Volkswagen’s China CEO Stephan Wollenstein told reporters that the automaker would like to double its EV sales in China for 2022 despite disappointing delivery figures last year and uncertain semiconductor supplies.

In 2021, Volkswagen sold 70,625 of its “ID.” series electric vehicles in China. In stark contrast, Tesla sold nearly as many (70,847) vehicles in the country in just the month of December, a new record, according to data released by the China Passenger Car Association (CPCA) early Tuesday.

Volkswagen Group as a whole, which owns other brands such as Audi, Lamborghini, Porsche and Bentley, delivered a total of 3.3 million cars in China last year, down 14 percent from 2020. The VW brand accounted for about 2.26 million deliveries. The parent group aims to boost total China sales by 15 percent, or roughly half a million units, this year, including doubling ID. sales to around 140,000.

Like Tesla, Volkswagen has somewhat of a local advantage compared with other foreign EV makers. Its ID. series electric cars are manufactured by Volkswagen’s Chinese joint ventures with SAIC Motor and FAW Group. Similarly, all of Tesla’s cars sold in China were produced at its Gigafactory Shanghai, which in 2021 delivered half of Tesla’s global orders.

China has become the fastest-growing market for electric vehicles in recent years, in part thanks to government incentives. Last year through November, electric cars accounted for 15 percent of all passenger cars sold in China, according to Shanghai-based consulting firm Automobility. In November alone, one of five new cars sold in China was an electric vehicle, per Automobility.

Volkswagen faces intense competition from not only Tesla, but also a roster of homegrown EV companies. And it doesn’t seem to have established a foothold just yet.

The Chinese EV race is led by startups like Nio, Xpeng, and Li Auto. The three companies delivered between 90,000 to 100,000 vehicles each last year. 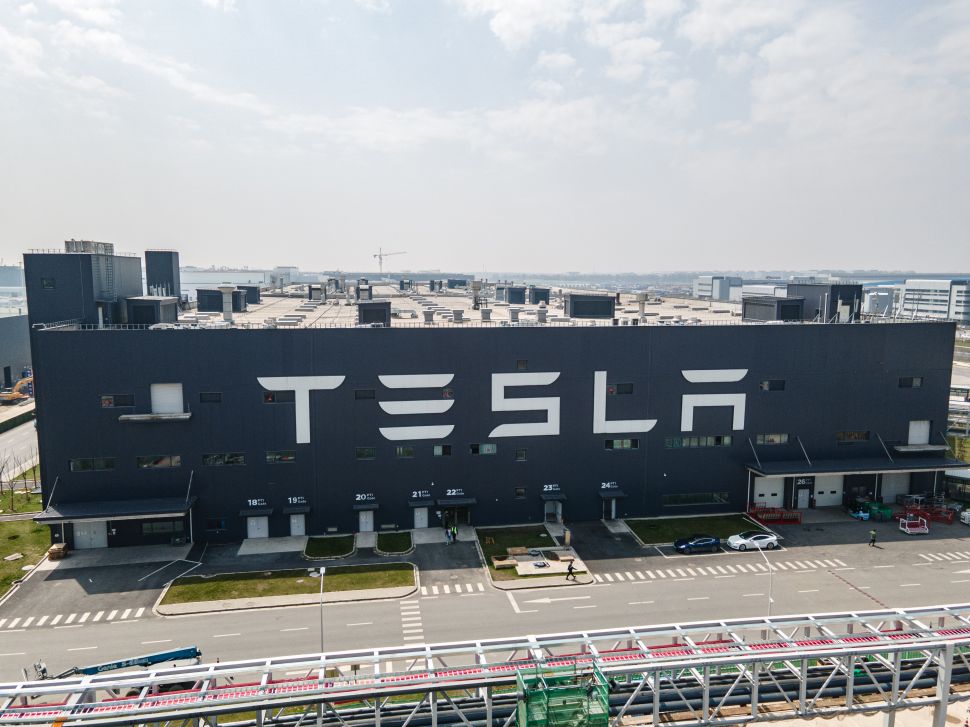