The State Department Bureau of Educational and Cultural Affairs and U.S. Customs and Border Protection has just implemented new rules regarding antiquities: art and antiquities from Afghanistan have been placed under “emergency import restrictions.” This means that, through April 2026 at a minimum, antiquities from Afghanistan that fall under categories such as 9th century ethnological objects, Paleolithic artifacts, ceramics, ivory, textiles, wood pieces and other items will not be able to be imported into the United States. In a statement, the department said that these restrictions had been implemented in order to curb or outright prevent illegal activity in the antiquities trade.

“These import restrictions are intended to prevent illicitly trafficked materials from entering the US art market, thus reducing the incentive for pillage of Afghanistan’s cultural heritage and combating profit from the sale of these cultural objects by terrorists and criminal organizations,” the State Department Bureau said in a statement. After the Taliban’s takeover of Afghanistan last year, concerns were immediately heightened regarding what the country’s new de facto leaders would do with the vast troves of antiquities preserved within its borders.

In the past, the Taliban has destroyed crucial pieces of Afghanistan’s cultural heritage such as two 1,500-year-old Bamiyan Buddha statues. There have also been reports of looting in the last year. As such, the State Department Bureau’s new rules were implemented to keep illegally acquired Afghanistan artifacts from appearing on the market. However, critics of the new policy are concerned that this could lead to artifacts being returned to Afghanistan and falling into the hands of the Taliban.

“There’s more urgency for cultural property import restrictions with the growing reach of tech,” the Antiquities Trafficking and Heritage Anthropology Research Project wrote this week. “Facebook has both facilitated and accelerated the trafficking of antiquities in conflict—a war crime. Artifacts from Afghanistan are trafficked on Facebook and accessible globally.” 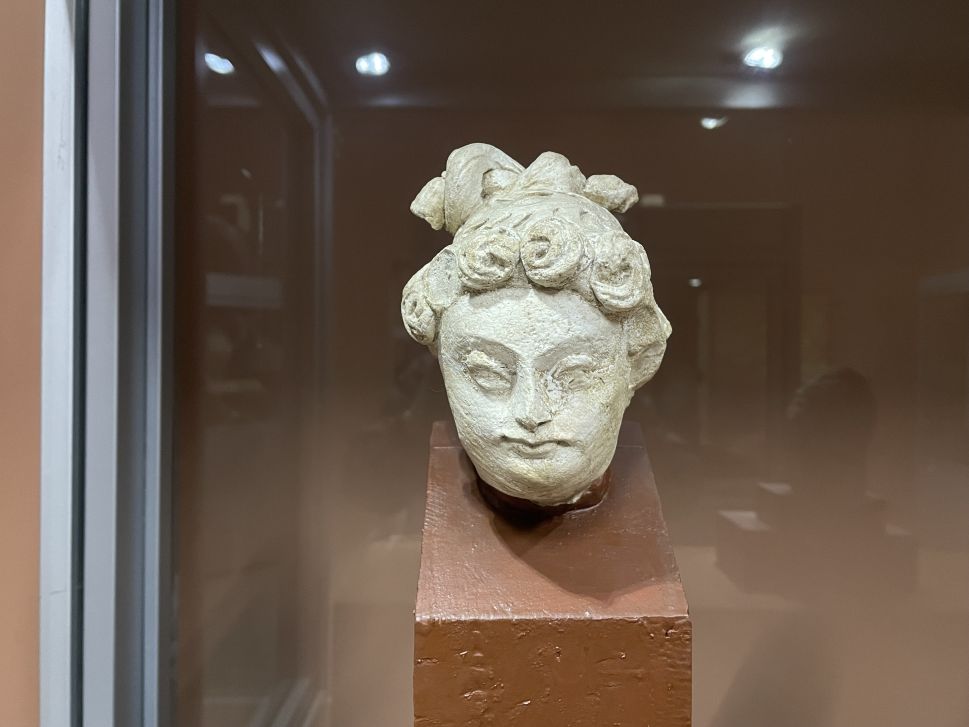