Artists can be controversial thinkers, for better or for worse, and outspoken dissident creator Ai Weiwei has proffered yet another example of that fact with a recent Instagram video; the meme video that Weiwei reposted features a group of older men dancing in the woods with the caption: “Me and my friends living off the grid after refusing the vaccine.” Predictably, Weiwei’s stance kicked off a firestorm in the comments as people despaired at such a prominent figure disseminating an anti-vaccination mentality. Weiwei certainly isn’t the only high-profile artist to share questionable pandemic-era views. In 2020, David Hockney, one of the most famous painters in the world, told the Daily Mail that he believed cigarette smokers “have developed an immune system to this virus.”

For his part, Weiwei defended himself to the Art Newspaper by bringing up an oft-repeated argument to do with personal liberty. “For or against the vaccine should be individuals’ autonomous decision, made for themselves and according to their social interaction, so society does not have the right to make vaccine compulsory,” Weiwei said. “I had vaccines myself but I can completely identify myself with those who do not want to get vaccinated. If individuals are forced to be vaccinated through social pressure and public opinion, it will be a very dangerous social tendency.”

As the pandemic has stretched on interminably, it’s been interesting and troubling to see how stringent early regulations have given way to half-measures, exhaustion and new policies that indicate prominent organizations have reached a Covid-19 impasse. The Oscars are coming up at the end of March, and new reports indicate that attendees of the in-person ceremony will not be required to provide proof of vaccination in order to enter. Instead, guests just have to provide day-of negative PCR tests or rapid antigen tests.

Similarly, New York dropped its statewide mask and vaccine mandates for businesses (but not for schools) on Thursday. So while it’s true that Weiwei’s promotion of vaccine-skeptic content isn’t exactly the most prudent thing he’s ever done, in a broader context, he’s far from the only powerful entity in the midst of altering their methods. 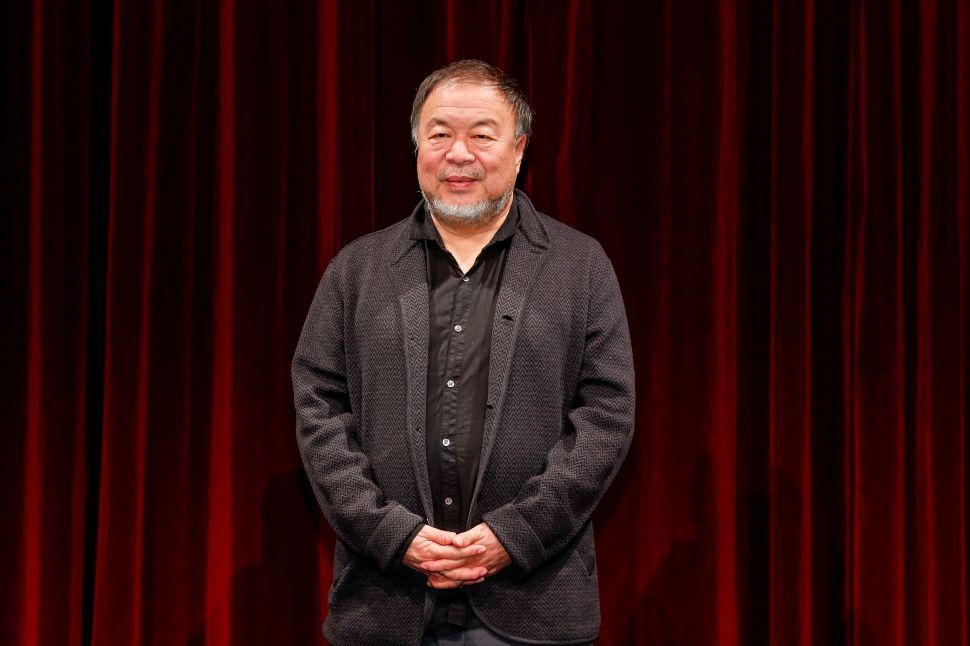