Amazon just delivered some great news to its investors and not-so-great news to its loyal customers. The e-commerce giant on Thursday reported a surprising fourth-quarter profit of $14.3 billion, or $27.75 per share, far exceeding Wall Street analysts’ expectation of $3.61 per share and therefore sending stock to soar as much as 14 percent Friday morning.

During the holiday season quarter, Amazon plowed in a record revenue of $137.4 billion, a 9.4 percent jump from a year before. However, Amazon didn’t actually make much money from its core online retail business. The bulk of the fourth-quarter profit, nearly $12 billion, came from the company’s investment in electric vehicle startup Rivian Automotive, which went public during the quarter.

Rivian’s listing on Nasdaq in November was the largest IPO of 2021 and the sixth largest in the U.S. history. The startup, which hasn’t begun mass production, was valued at a whopping $66 billion at market debut.

Those worrying factors all turned out to be true. “As expected over the holidays, we saw higher costs driven by labor supply shortages and inflationary pressures, and these issues persisted into the first quarter due to omicron,” CEO Andy Jassy, who succeeded Jeff Bezos last year, said in a statement Thursday.

During Thursday’s earnings call, Amazon CFO Brian Olsavsky cited inflation and rising costs as main reasons for the price increase, the first in nearly four years. He added that he believes Amazon Prime still offers the best value for consumers with free two-day shipping, the expansion of same-day delivery and a host of streaming services, including Amazon Prime Video, Audible and Amazon Music.

On a monthly basis, Amazon Prime is cheaper than a Netflix Standard subscription and HBO Max. The downside, though, is that Amazon sells Prime membership annually, while the other two streaming services let you change your mind from month to month.

Olsavsky said, with the price increase, Prime members can expect new perks in 2022. 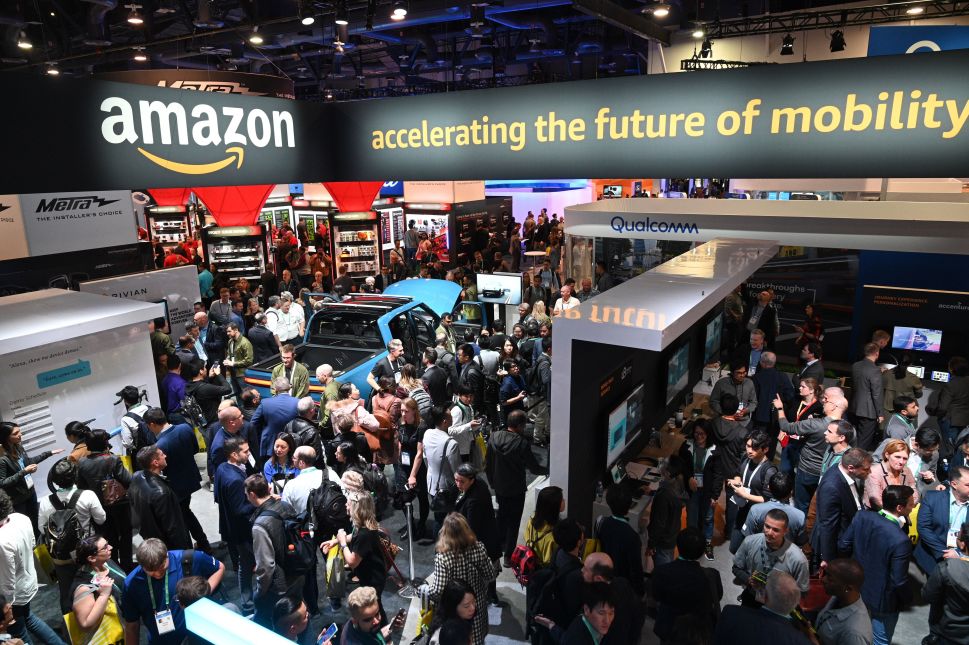