As part of a new initiative called Creatives Rebuild New York that launched on Monday, artists in New York State now have the opportunity to apply for stipends or jobs that would buoy them through a period that’s already unloaded reams of uncertainty upon vulnerable creatives with uncertain futures. The initiative, which has received $125 million in funding from the Andrew W. Mellon Foundation, the Ford Foundation and the Stavros Niarchos Foundation, is also the result of an economic recovery program launched by de Blasio called the City Artist Corps. Applications will be accepted through March 25, and creatives who apply have the opportunity to secure community-based jobs that pay $65,000 a year or 18-month stipends that distribute $1,000 per month.

For those in New York who’ve relied on everything from nightlife positions to orchestral jobs to make ends meet in the past, the pandemic has decimated almost every element of stability that they could previously rely upon. New York City lost 72 percent of its performing arts jobs during the pandemic, and for freelance artists who’ve cobbled together sales, exhibitions and art fair presentations within the last couple of years, the level of uncertainty has been ratcheted up even more notches. People who practice every different discipline in the arts are eligible to apply for the jobs or stipends; there are essentially no limitations.

“As we continue to envision and work towards our post-pandemic reality, it’s critical that we not overlook the artist workers whose labor is an essential part of our economy and whose continued work sustains us,” Elizabeth Alexander, the president of the Mellon Foundation, said in a statement. Last year, the the German Ministry of Culture announced that $1.2 billion in aid would be given to the country’s cultural sector, setting an example for American federal and state-level bodies as far as what providing comprehensive and accessible aid could look like. 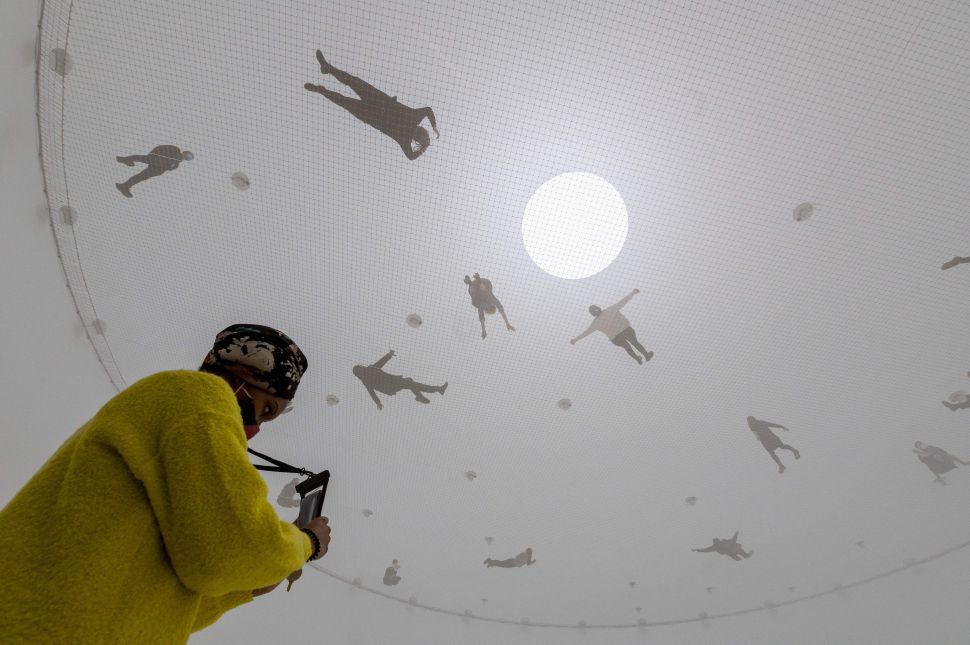