Four small research satellites funded by NASA were lost on their way to space Thursday afternoon during a mission launched by Alameda, Calif.-based Astra Space, adding to the space startup’s woes since it went public through a SPAC merger last summer.

At 3 p.m. Eastern Time on Thursday, an Astra 3.3 rocket carrying the payload successfully blasted off from a launch pad at the Cape Canaveral Space Force Station in Florida. But a few minutes later, onboard cameras showed that the rocket’s upper-stage booster was tumbling out of control as it attempted to separate from the first stage.

Staging 1-2, but lost it as upper stage ignited. pic.twitter.com/w1n6IOYtcu

“Unfortunately, we heard that an issue has been experienced during flight that prevented the delivery of our customer payloads to orbit today,” Astra’s product director Carolina Grossman said during the livestream of the mission.

“We experienced an issue in today’s flight,” Astra CEO Chris Kemp said on Twitter shortly after. “I’m deeply sorry we were not able to deliver our customer’s payloads. I’m with the team looking at data, and we will provide more info as soon as we can.”

We experienced an issue in today's flight. I'm deeply sorry we were not able to deliver our customer's payloads. I'm with the team looking at data, and we will provide more info as soon as we can.

Astra’s stock price fell sharply following the failed mission—so much so that Nasdaq halted trading of its shares twice Thursday afternoon. Astra shares are currently trading at about 40 percent below Thursday’s price before the launch.

Astra has had a bumpy track record since beginning its commercial launch business. Its rocket reached orbit for the first time during a test flight in late 2020. Then, in August 2021, an orbital mission carrying a payload for the U.S. Space Force accidentally slid sideways upon engine ignition. The video of the incident went viral on the internet, sending the Astra shares to tumble as much as 25 percent in one day.

The company finally reached orbit on November 19, 2021 during another delivery mission for the Space Force. 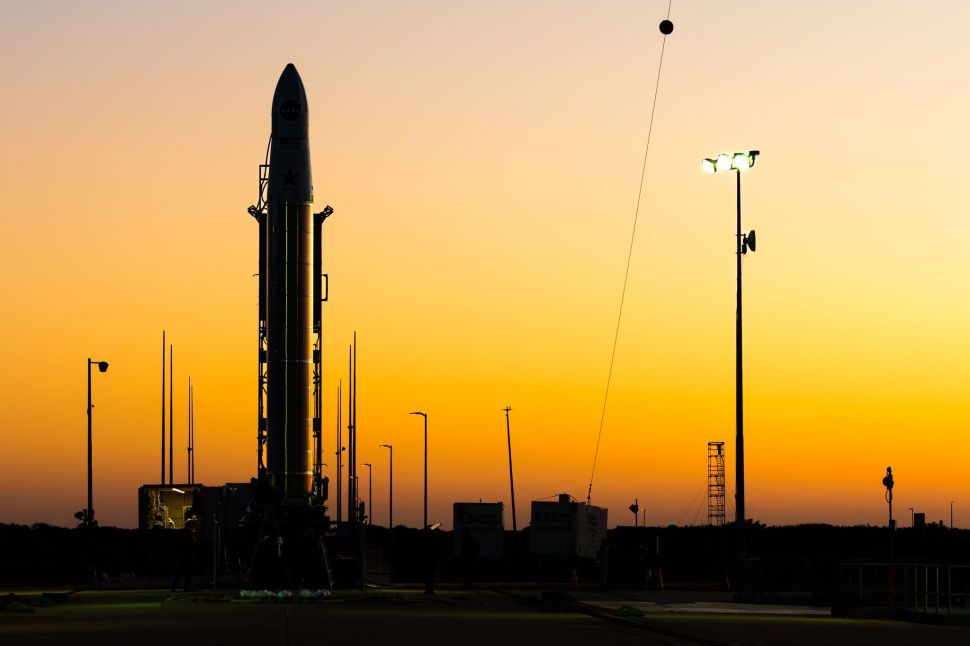