According to a new report released by the International Consortium of Investigative Journalists, an analysis they conducted of the infamous Panama Papers concluded that over 1,600 works of art created by approximately 400 different artists were covertly traded in tax havens via shell companies by some of the world’s wealthiest major players. Banksy’s art is heavily represented in this group of work: according to the report, London-based broker Maurizio Fabris purchased over a dozen works by Banksy via an offshore trust, Asiaciti Trust, and was granted the right to display the artwork in his home at no cost. Some of the Banksy artwork Fabris acquired includes Girl with Balloon, Flower Thrower and two editions of Rude Copper.

From the report, it’s made clear that the acquisition and trade of art using offshore trusts is a process that’s been honed, streamlined and perfected by those with the assets to do so; “unofficial minister of propaganda” Konstantin Ernst, a Khmer-based trader and a Belgian gallery owner are also mentioned. But there are countless other figures who conduct art transactions in similarly off-the-books ways, which makes it far more difficult to track works that have been illicitly acquired or else looted from their countries of origin.

Additionally, Banksy’s work is so successful on the market, it’s frequently ripped from the public walls the artist has applied it to with the permission of building owners or else blatantly stolen or defaced. This new report illuminates yet another way in which Banksy’s art is acquired through backdoor deals and subterfuge.

“It’s terribly ironic,” John Zarobell, an associate professor at San Francisco University, told the ICIJ. “[Banksy’s work] attacks not only authority but the political and economic structures that undergird the art world. But when you become a famous artist, like Banksy has, your work gains lots of value, and then it can become a tool in these kinds of schemes by the ultra wealthy, in order to hide their wealth.” 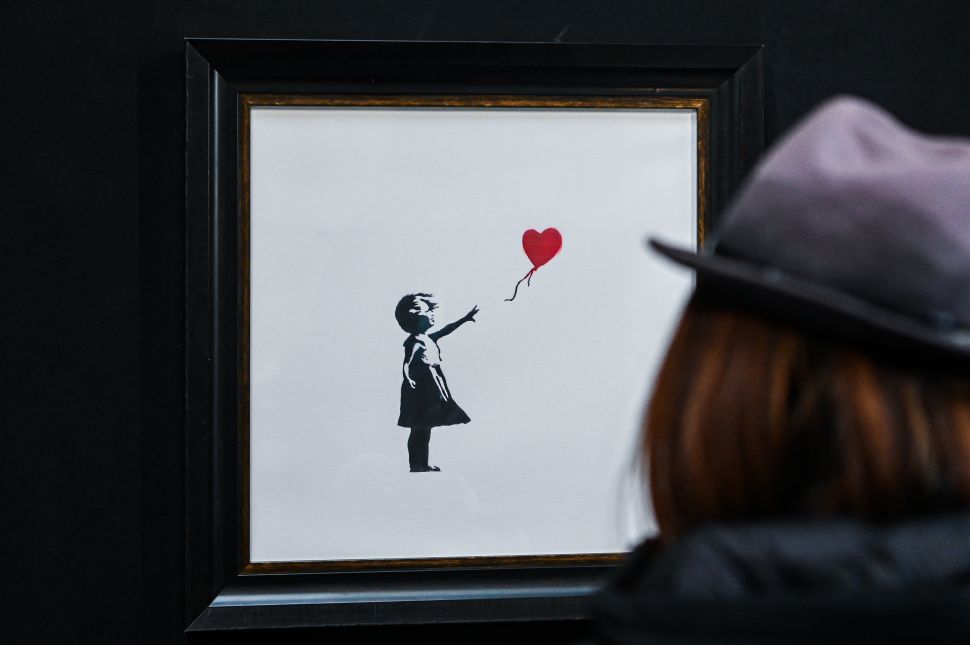