From General Motors to Volvo to Rivian, it sure seems as though every automobile maker large and small is in full force transitioning to electric vehicles while rapidly retiring internal combustion engine vehicles.

That is, with the notable exception of BMW. During a closed-door meeting inside the German federal parliament (The Bundestag) last week, the auto giant’s CEO Oliver Zipse warned that it would be unwise to phase out internal combustion engine (ICE) technologies too soon when there is still a huge demand for gasoline cars.

“Combustion engine is the largest [automobile] market segment in absolute terms by far in Germany, also in Europe and worldwide. Before you simply switch off something like this within eight or ten years, you have to know what you are doing,” Zipse said in the meeting, first reported by German newspaper Automobilwoche. The meeting took place in the parliament’s CSU (Christian Social Union) group, a Christian-democratic and conservative political party in Germany.

“It would be harmful to simply give up a technology in which you have a global market position without need. I don’t think that would help the climate or anyone else,” he added.

BMW is actually a pioneer among European automakers in the race toward electrification. BMW created its EV division and introduced its first all-electric vehicle, the i3, in 2014. But its EV effort seems to have fizzled out since then while competitors like Volkswagen and Mercedes catch up with the launch of their own EV series.

Zipse said BMW is simply waiting for the right timing. “There is a perception that we took a break, but we actually didn’t take a break. We waited for the moment when electromobility is really getting into higher volumes,” he told Reuters in March last year.

Meanwhile, BMW is clearly not giving up on ICE just yet. The company is working on a new generation of petrol and diesel engines that are far more efficient than their predecessors.

Zipse has been BMW’s CEO and chairman since 2019. He also serves as the president of Europe’s largest automobile industry group, the European Automobile Manufacturers’ Association. 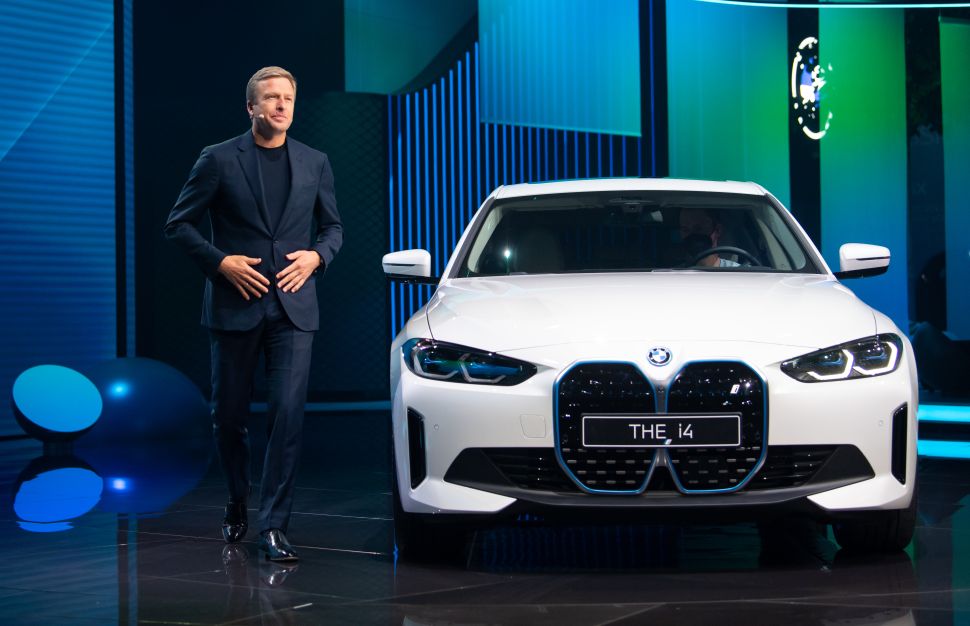