In terms of ominous signs in society that things are bad and are on their way to getting worse, book burnings and books being banned are almost heavy-handed in their narrative awfulness, but such things are exactly what’s been going on lately. Around the country, school districts have lately been voting to ban classics like Art Spiegelman’s Maus and Toni Morrison’s The Bluest Eye because of content that’s been recently deemed inappropriate for children; last week, a right-wing Christian pastor named Greg Locke organized a book burning in Tennessee during which two people reportedly threw a Bible into the blaze while shouting “Hail Satan.”

“We have stuff coming in from all over that we will be burning,” Locke reportedly wrote, including all manner of occult-related objects like Ouija boards, tarot cards and crystals. This organized burning was hijacked by interlopers; the people who threw the Bible into the fire had actually come to disrupt the event. Nevertheless, Locke is adamant in his mission. “We WILL NOT TOLERATE witchcraft and we will not be compromising with devil worshippers,” Locke continued.

What’s illustrative about this and other recent episodes is that Americans from all political points of view — right-wing extremists and ostensibly moderate concerned parents — are evidently getting increasingly comfortable with book banning and burning. If this trend is to continue, it has dark implications.

Conservatives in Florida also recently launched an initiative to ban 16 books from being accessed within the Polk County Public Schools district, and in Texas, records requests conducted by NBC News showed that 75 formal banning requests from parents around the state have come in within the first four months of the school year. During the same period of time last year, only one such request was made.

Former Fort Worth, Texas librarian Sarah Chase even told NBC News that she’d retired prematurely due to the uptick in book banning fever. “I’m no saint,” Chase said. “I got out because I was afraid to stand up to the attacks. I didn’t want to get caught in somebody’s snare. Who wants to be called a pornographer? Who wants to be accused of being a pedophile or reported to the police for putting a book in a kid’s hand?” 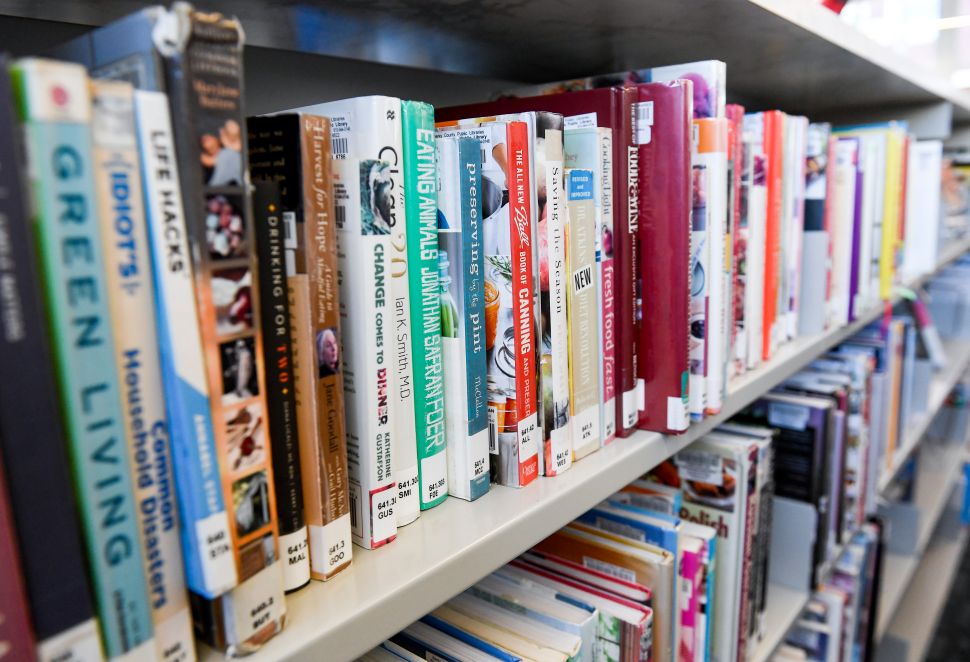