A doghouse in central Costa Rica that was struck by a meteorite in 2019 was just sold for $44,100 at a Christie’s auction in New York. The extraterrestrial rock responsible for the damage fetched $21,420 during the same sale.

Both items were part of the Christie’s annual online auction “Deep Impact: Martian, Lunar and other Rare Meteorites,” which ended Wednesday morning.

On the night of April 23, 2019, a burning meteorite smashed into a doghouse in a backyard in Aguas Zarcas, Costa Rica and left a seven-inch hole on its tin roof. The kennel’s occupant, a German Shepard aptly named Roky, although understandably startled, survived the incident unharmed.

Meteorite impacts are extremely rare events. It’s estimated that about 500 meteorites reach the surface of Earth every year, and fewer than ten are recovered. “If you combine every known meteorite together, they weigh less than the world’s annual output of gold. And very few of them hit anything of note,” said Darryl Pitt, a meteorite expert who brought the doghouse to Christie’s attention.

“Statistically, it’s highly improbable for meteorites to strike things like homes or cars, much less humans,” said James Hyslop, head of the science and natural history department at Christie’s who oversaw this year’s Deep Impact auction. “The unlikeliness of it striking a 20-square-foot target in the enormity of the Earth makes the doghouse a collector’s dream.”

However, the winning bid came out far below what auctioneers had expected. The doghouse was originally estimated to sell for between $200,000 and $300,000. And the rock that hit it, a 0.33-pound stone made of carbonaceous chondrite, was expected to fetch up to $60,000.

Pitt noted that, like stock markets, auction results could be affected by anomalous macroeconomic and geopolitical events. “If Russia invades Ukraine, it will affect the outcome of an auction,” he said in an interview on Friday, before Russia sent troops into two breakaway regions in Ukraine.

“Auctions are interesting benchmarks, but they aren’t determinants of the larger trajectory of value,” Pitt added.

Christie’s Hyslop observed that general interest in meteorite collectibles has been rising lately. During last year’s Deep Impact auction, 73 percent of participants were first-time bidders, he said. “It’s a clear sign that meteorites are attracting a new demographic of buyers. Many of them are younger than your typical art bidder and are looking for collectibles that align with their interests in science and tech.”

This year’s Deep Impact auction featured 66 extraterrestrial or meteorite-impacted objects. Other notable lots included a sculpture-like iron meteorite recovered from a desert in Namibia, a 4.25 pound hunk of Mars that’s believed to be the third largest on Earth, and a fragment of a meteorite that killed a cow in Venezuela in 1972—the only documented meteorite responsible for a death. 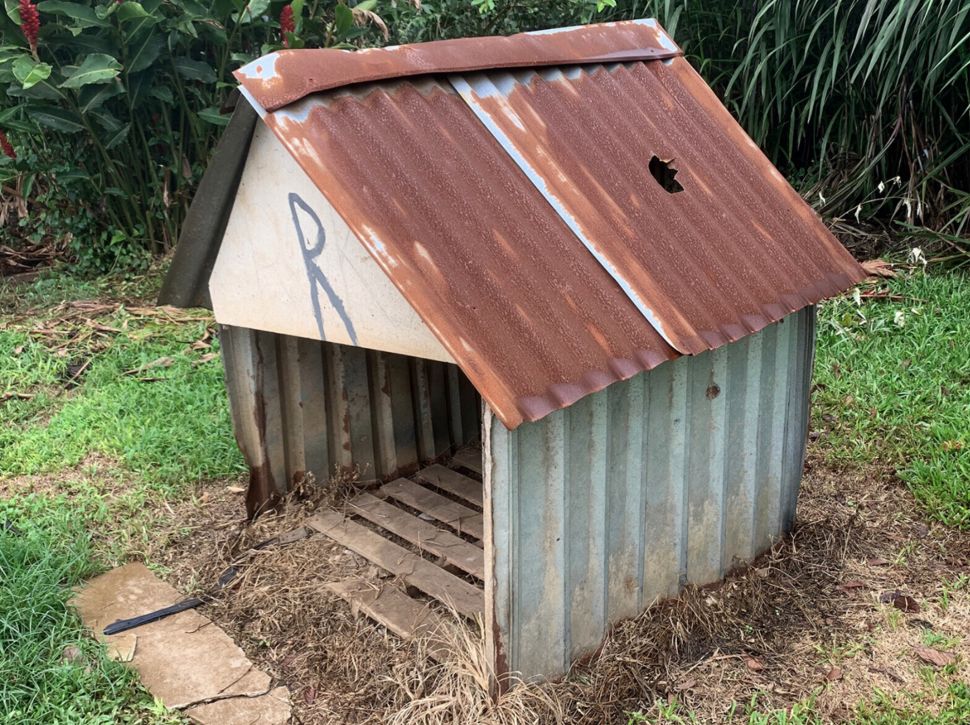