CNN Worldwide President Jeff Zucker is resigning after failing to disclose a consensual romantic relationship with another CNN executive.

Before joining CNN in 2013, Zucker made former U.S. President Donald Trump a TV star by casting him in the television show The Apprentice. Zucker held a variety of leadership roles, eventually rising to President and CEO of NBC Universal. He also helped produce Katie Couric’s daytime talk show.

The romantic relationship is with CNN Executive Vice President and Chief Marketing Officer Allison Gollust, who previously worked for Andrew Cuomo. Gollust will remain in her position at CNN. Zucker fired prime-time anchor Chris Cuomo in December following new information regarding Cuomo’s alleged sexual misconduct as well as documents that showed his efforts to counsel his brother former Governor Andrew Cuomo amid sexual misconduct allegations waged at him. Zucker said he disclosed the relationship during the internal investigation into Chris Cuomo.

“As part of the investigation into Chris Cuomo’s tenure at CNN, I was asked about a consensual relationship with my closest colleague, someone I have worked with for more than 20 years,” Zucker wrote in a memo. “I acknowledged the relationship evolved in recent years. I was required to disclose it when it began but I didn’t. I was wrong. As a result, I am resigning today.”

Zucker’s departure from CNN marks a major shift for the company following Cuomo’s departure paired with the upcoming debut of the network’s streaming service CNN+ as well as WarnerMedia’s merger with Discovery. Michael Bass, Amy Entelis, and Ken Jautz will run CNN in the meantime, according to an email sent to staff by WarnerMedia CEO Jason Kilar. Discovery’s CEO David Zaslav, who is positioned to run the combined company, is friends with Zucker and many thought the merger would mean a promotion for him.

“Jeff and I have been close friends and professional partners for over 20 years, Gollust said in a statement. “Recently, our relationship changed during COVID. I regret that we didn’t disclose it at the right time. I’m incredibly proud of my time at CNN and look forward to continuing the great work we do everyday.” 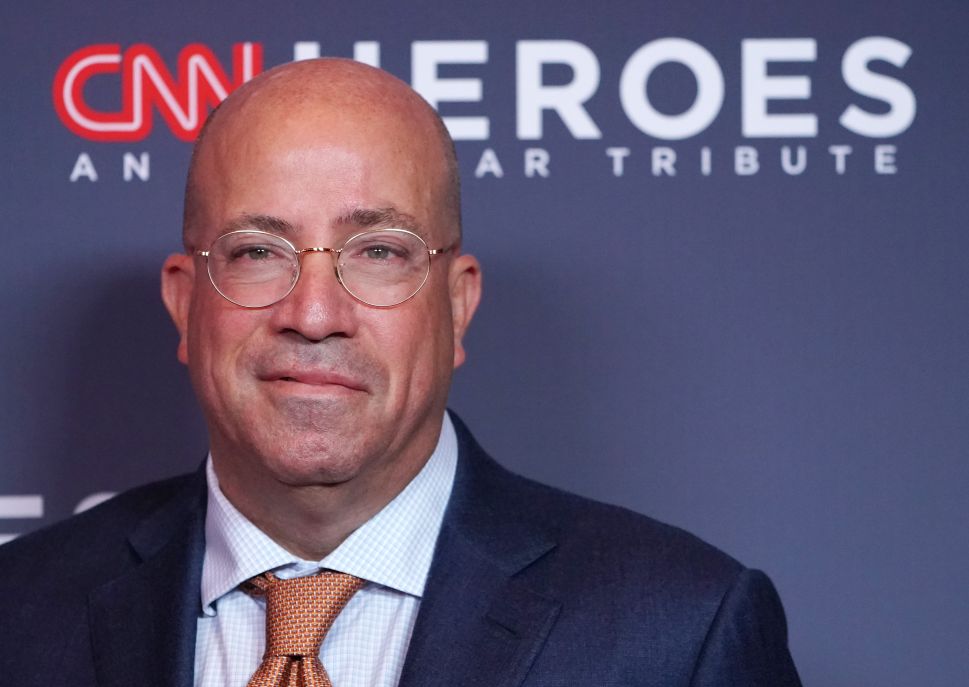