Since COVID-19 vaccines rolled out last year, thousands of women around the world have noticed mysterious changes in their periods, from delays to increased bleeding, after receiving the shots. Now, a set of studies have confirmed that COVID-19 vaccines can indeed affect menstrual cycles, but the changes are small and don’t seem to pose threats to health.

In a peer-reviewed study published last month in the journal Obstetrics & Gynecology, researchers tracked six menstrual cycles of about 4,000 women aged 18-45 years in the U.S. who were either unvaccinated or received the Pfizer-BioNTech, Moderna or Johnson & Johnson vaccines. Results showed that cycles were delayed on average by less than a day after the first dose and up to two days for people who received two shots within a single cycle, regardless of vaccine brand.

Vaccination didn’t change menstrual length, the study found. The disruptions observed in the study were temporary and raised no health concerns, Alison Edelman, a professor of obstetrics and gynecology at Oregon Health & Science University and one of the researchers behind the study, told The Wall Street Journal.

A separate U.S. study by researchers at the University of Illinois at Urbana-Champaign found unexpected menstrual bleeding among some postmenopausal women and those who had stopped having periods as a result of using contraceptives or taking hormones. The study has yet to be peer-reviewed.

To date, about 4,000 women in the U.S. have reported changes to their menstrual cycles following vaccination through the Department of Health and Human Services’ Vaccine Adverse Event Reporting System.

A similar database maintained by the U.K.’s Medicines and Healthcare Products Regulatory Agency has received nearly 38,000 reports of delayed menstrual cycles, heavier-than-usual bleeding and other changes after vaccination.

In Europe, a study of 4,000 women in Norway found that 15 percent reported increased menstrual pain after the first shot and 14 percent reported heavier bleeding. The research, too, is undergoing peer review.

CDC studies have shown that COVID-19 vaccines don’t affect reproductive health and are safe for women, including pregnant women. 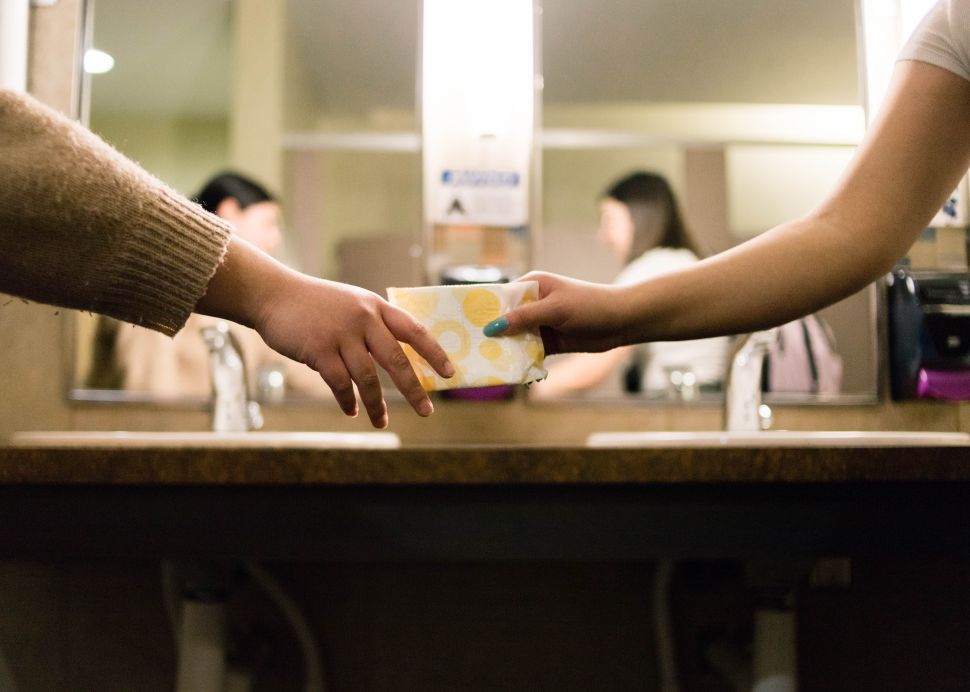