The world’s richest man Elon Musk’s younger brother, Kimbal Musk, may not be a household name. Yet he is a deeply-embedded figure in many of Elon Musk’s ventures. Kimbal, 49, whose day job is a restauranteur, is a board member of Tesla and SpaceX. He also serves as the treasurer for Elon Musk’s charity, the Musk Foundation.

Last November 5, Kimbal Musk sold 88,500 shares of Tesla stock, worth a whopping $109 million, through an unscheduled transaction. The next day, Elon Musk launched a Twitter poll, asking his 63 million followers whether he should unload 10 percent of his Tesla stake to cover the potential income taxes proposed by some Democratic lawmakers. The poll caused Tesla stock to drop 16 percent the following week, as Elon Musk began selling large chunks of shares.

Now, Kimbal and Elon are both targets of a Securities and Exchange Commission (SEC) investigation looking into whether their recent stock sales had violated insider trading laws. The probe began last year but wasn’t made public until The Wall Street Journal reported it on Thursday.

Insider trading laws prohibit employees and board directors from trading company shares on undisclosed material information, or tipping off third parties to make such trades. Had Kimbal Musk known that his brother was going to post the November 6 Twitter poll, he could have broken laws by unloading nearly 90,000 shares the day before.

Kimbal Musk has often bought and sold Tesla stocks through scheduled trades. He has made more than 40 disclosures of such transaction since 2011, the Journal reported. But the November 5 sale was not a scheduled trade, according to an SEC filing.

Kimbal Musk has no background in electric vehicles or commercial spacecraft and holds no executive role at Tesla and SpaceX. His prominent presence on these companies’ boards has drawn controversy. Last September, the Institutional Shareholder Services (ISS), the world’s largest proxy advisor, advised Tesla shareholders to oust Kimbal Musk from Tesla’s board, arguing that “Tesla’s non-employee directors are highly compensated” compared with directors at similar public companies.

Kimbal Musk is estimated to worth upward of $700 million, according to Forbes. His remaining stake in Tesla after the November sale is worth about $400 million (511,240 shares). In 2020, he received a cash payment of $20,000 for serving on Tesla’s board, according to Tesla’s 2021 proxy statement. The company hasn’t filed its 2022 proxy statements yet.

In 2019, a Guardian report revealed that Kimbal Musk had received a salary from Big Green from 2010 to 2016 as its chairman without Elon Musk’s knowledge, despite disclosures that neither he nor Elon Musk should accept any compensation for their work with the foundation. The foundation said those payments ended as soon as they learned about them. 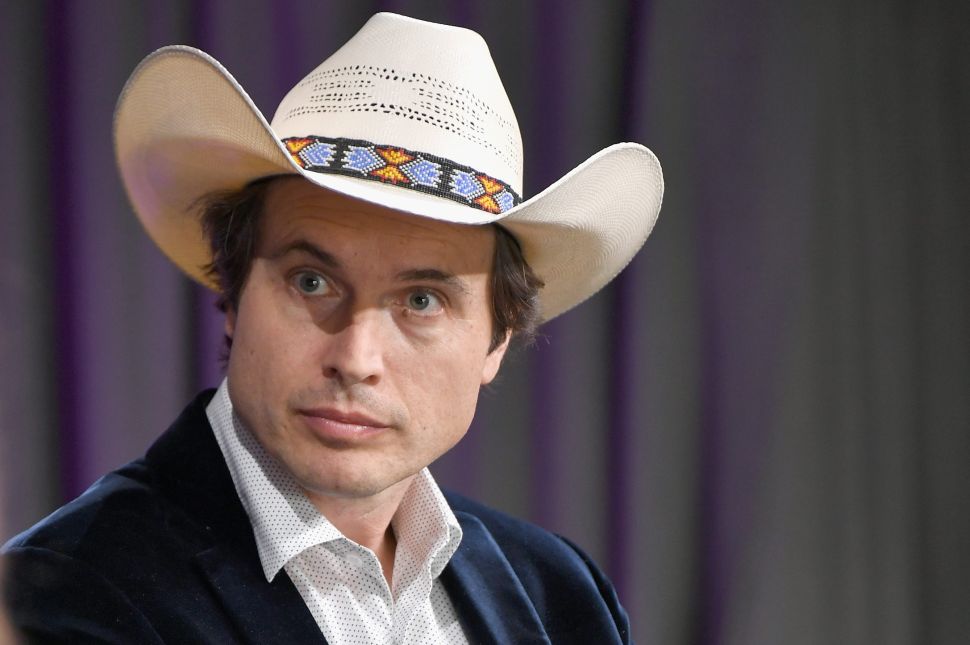