When it comes to the restitution of looted objects, the narrative that tends to dominate coverage is that which is related to Benin Bronzes and their global journey back to their country of origin. However, all over the world, objects of all kinds are qualified for returns: on Friday, the Museum for Pre and Early History in Berlin returned 32 ancestral Hawaiian skulls to the Office of Hawaiian Affairs. The return was intended to amend a colonial acquisition: over 100 years ago, a German naturalist working on behalf of the German New Guinea Company retrieved the iwi kūpuna skulls during one of his exploratory expeditions.

The return of looted or colonially-acquired objects is always emotional for delegations of the original country, but when it comes to human remains, reactions can be especially potent. In 2019, the United Kingdom returned ancestral remains of the Kaurna people which had been stored en masse in some of its institutions in a charged ceremony that revealed just how much damage had been done, historically.

In 2021, the South Australian Museum similarly apologized to the Kaura people for retaining an astonishing 4,600 Aboriginal remains within its walls over the course of nearly 200 years. It can be a slow process to get human remains returned to their countries of origins, but such processes were accelerated in part due to the 1990 Native American Graves Protection and Repatriation Act, which solidified the repatriation of cultural objects including sacred objects and human remains to their rightful home.

In the case of the Hawaiian skulls, Office of Hawaiian Affairs representative Edward Halealoha Ayau stated that the return of these objects is a prime example of kuleana, or responsibility. Hopefully, other nations with colonial pasts will fall in line and continue to honor their responsibilities. 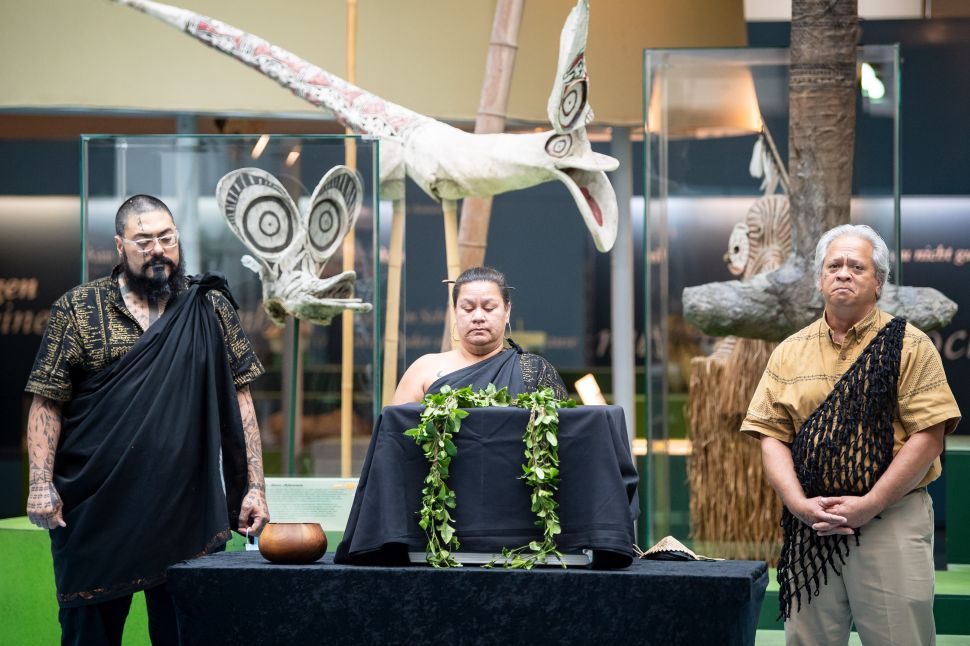