Russia’s invasion of Ukraine has resulted in the largest, most sweeping set of sanctions ever aimed at a country since World War 2. On Saturday, a coalition of Western nations pledged to cut off Russia’s banking system from the rest of the world by booting it off the SWIFT (“Society for Worldwide Interbank Financial Telecommunication”) secure messaging platform that is the primary way banks conduct international trade (although as we’ve pointed out, it’s not certain that SWIFT will comply with their wishes). That is on top of actions taken earlier to isolate individual Russians associated with the war.

If the strict measures are carried out, they will likely devastate the already shaky Russian economy, and will create incentives for wealthy Russians and some Russian businesses to find ways around them. Here are three strategies that are probably already in place and likely to grow: 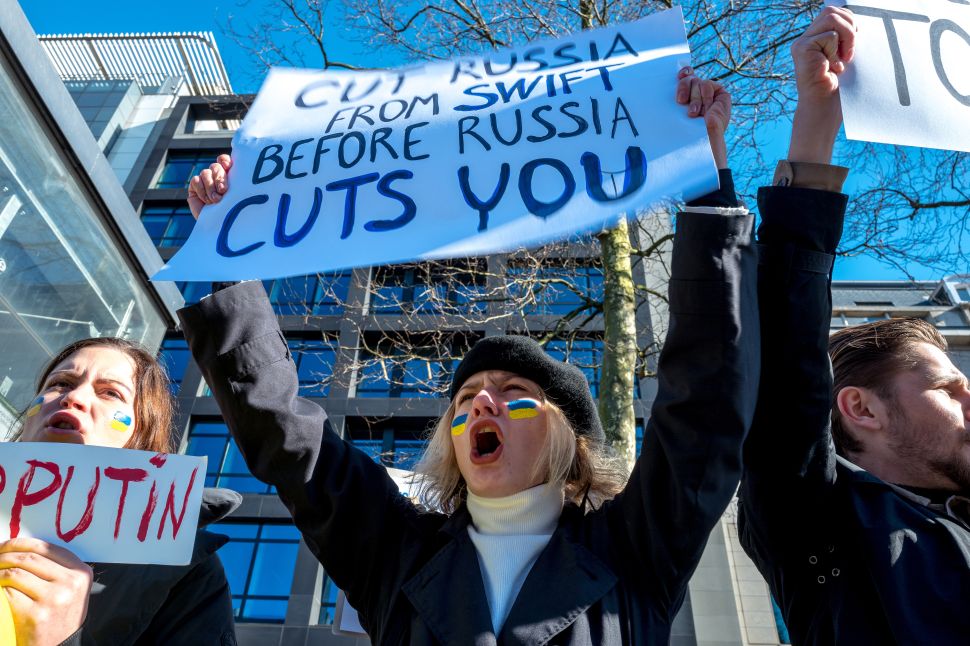