I recently spoke with 42-year-old John Kanell (2.75 M, YouTube) who pivoted from middle-school math and science teacher to food influencer and created a culinary social media brand called Preppy Kitchen in 2015. Kanell also has a cookbook centered around seasonal recipes coming in October through Simon & Schuster.  On his YouTube channel, Kanell shows subscribers how to make everything from sautéed shrimp to chocolate ganache. He discussed the nuances of being a food influencer with me.

“Preppy Kitchen has grown from an audience of my mom watching my Facebook posts to millions of subscribers,” Kanell said. “Our website is larger than some of the monthly magazines even. So Preppy Kitchen is a place where I can share just delicious recipes that are really approachable and easy. People don’t have to be a French chef and be perfectionists. It’s for home cooks who just wanna try things, have delicious food, and enjoy their time in the kitchen.”

Engagement with food influencers differs from lifestyle or other types of content creators, Kanell said. Creating content around food requires engaging recipes that draw viewers in and inspires them to come back.

“I would say that culinary media is really about the product because you can take beautiful photos, but it’s about what someone can make at home,” Kanell said. “So it’s writing a recipe that’s clear, easy to follow, and encourages people to come back and try more of your recipes.”

Kanell’s YouTube videos range between five and 16 minutes, and while longer content like this continues to provide monetization opportunities for creators, TikTok and Instagram Reels have gained traction. During its earnings call for the quarter ending Dec. 31, for example, Pinterest’s Chief Financial Officer Todd Morgenfeld addressed its user declines by describing investments in short-form content.

As a chef, though, Kanell has to walk the line between engaging short clips that draw viewers in and longer videos that offer instruction.

“User intent is different for a long form video,” he said. “I’m showing people how to make a recipe in great detail, what can go wrong, how to make it right. And, everything I want about the recipe can be in that video. In a short form video, it’s more of a preview. It’s less instructional; it’s to wet someone’s appetite and curiosity and say, ‘Oh, that looks delicious. I wanna make that at home.’ And then they go find the recipe.”

Dow also discussed some of the challenges of monetizing short-form video content and how TikTok has changed the landscape for creators. He said short-form video is less lucrative because the cost for advertisers per 1,000 views is lower (CPM): “So that’s why you saw Facebook when they made their first big push into monetized video and allowing creators to share It was a three minute plus video because they make more money off of that. We make more money off of that, but really TikTok kind of came outta nowhere and flipped the script on everybody.”

Kanell said his target audience is anyone and everyone who is “food driven or at least food curious.” But his demographics show that around 90% of those driven or curious people are women and he is most popular around those ages 25-34 in the United States.

“I get a lot of people saying they’ve tried recipes and they’ve enjoyed them,” Kanell said of his interactions with his followers. “Or some of my favorite interactions on YouTube for example, are when people share their own family’s version of a recipe I’m posting about, or telling me a story about how their grandmother used to make this. And she used X, Y or Z spices. And those are like really special moments for me because the people are connecting with the food and bringing their own family history and sharing it on the play.” 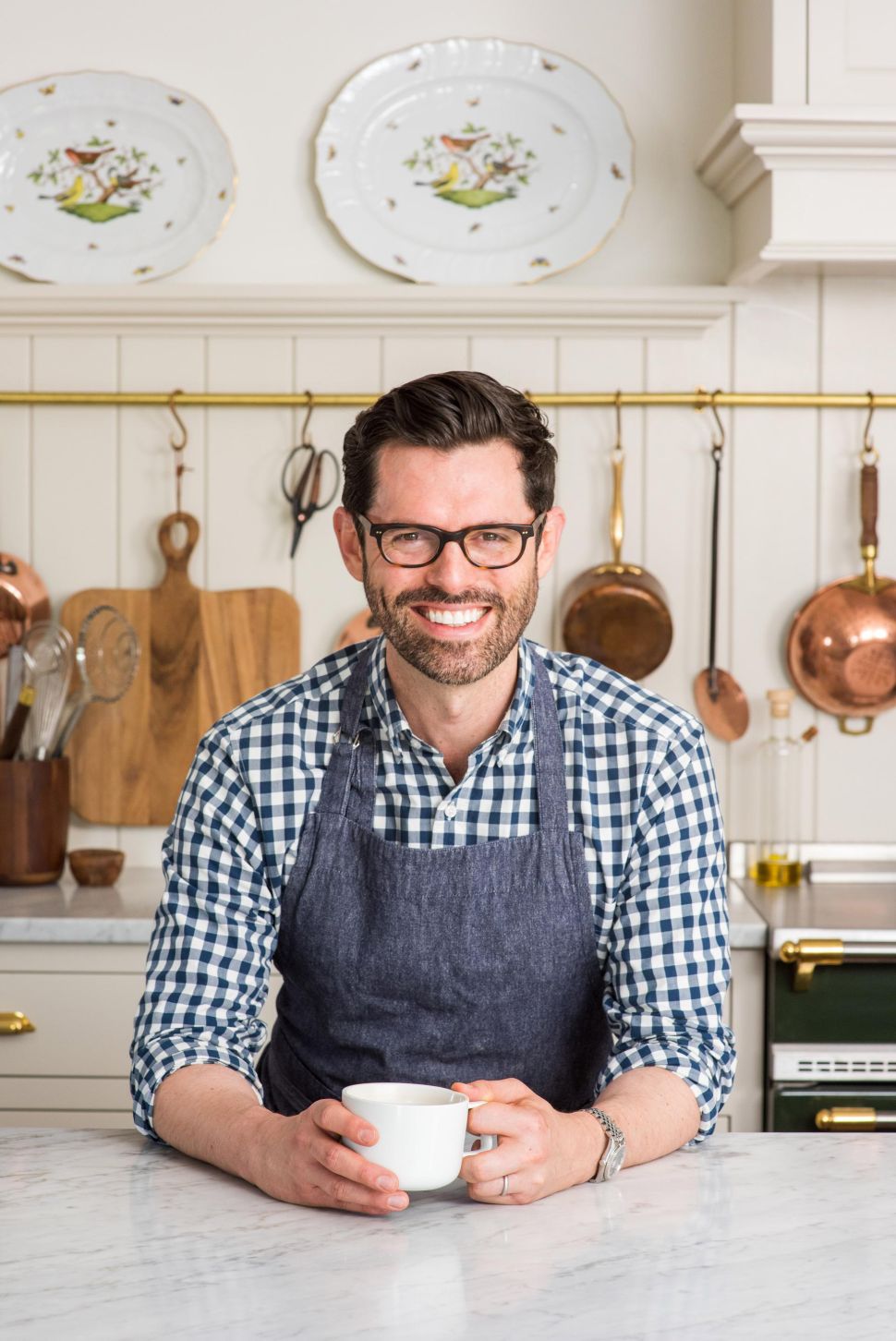