Leonardo DiCaprio has found a buyer for his spare Los Feliz abode. The Academy Award-winner listed the five-bedroom, 6.5-bathroom abode, known as Red Oak Manor, for $5.75 million in August 2021, but ended up lowering the price tag to a touch under $4.9 million in January 2022, which seems to have garnered more interest in the home, as the property is now under contract, as first spotted by Mansion Global.

Even if DiCaprio scores the entire current asking price, he’ll still be taking a loss on the home, as he paid $4.91 million for the 4,644-square-foot house back in April 2018. The home had a celeb pedigree even before DiCaprio scooped it up, as the Don’t Look Up actor bought the residence from none other than Moby, who completed a major restoration and renovation during his ownership.

The home was originally built in 1926, and features high ceilings and hardwood floors throughout. Both the living room and the formal dining room contain fireplaces. A media room with a tower ceiling opens up to a covered outdoor living room, for an al fresco moment.

The eat-in kitchen is fitted with white cabinetry, a center island and a breakfast nook with a built-in banquette, as well as a walk-in pantry, per the listing held by Hilton & Hyland broker Brett Lawyer.

There are two owners’ suites, both of which have private marble-bedecked bathrooms. The lower level is configured with an optional gym or office, in addition to a guest suite with a private entrance to a full bathroom and steam room.

Outside, there’s a kidney-shaped pool and spa.

DiCaprio never actually lived in this particular home; according to the Los Angeles Times, he bought the estate for a family member. It appears he upgraded his relative’s living situation, as last spring, he doled out $7.1 million for a larger home elsewhere in Los Feliz.

The actor presides over a rather large collection of homes, including his latest acquisition, a $9.9 million Beverly Hills mansion. DiCaprio also maintains a home in the Bird Streets neighborhood, a $13.8 million Malibu retreat as well as a desert getaway in Palm Springs and multiple apartments in New York. 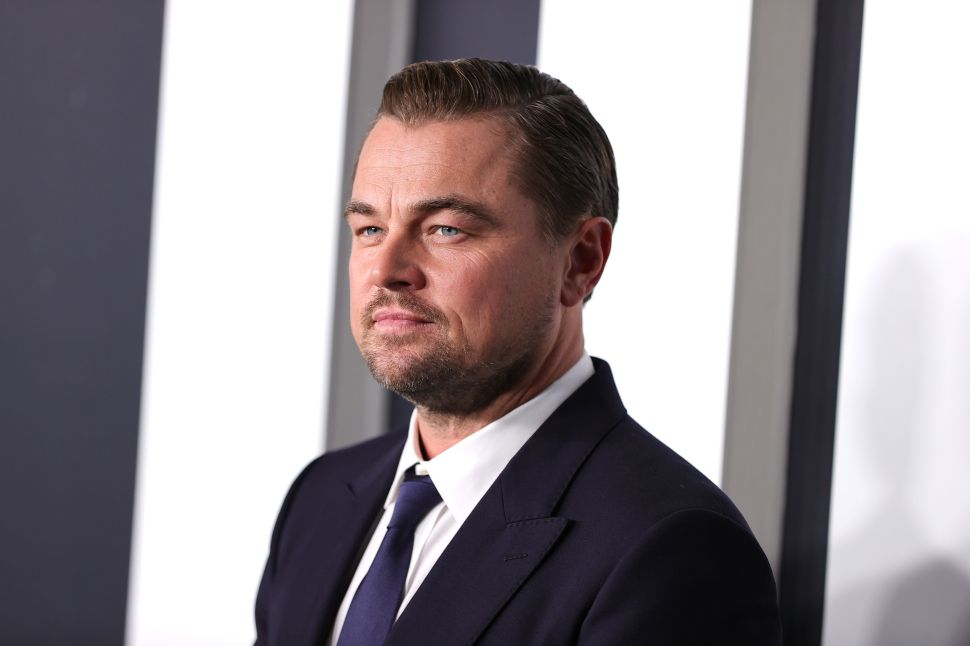