When Bill Gates and Melinda French Gates announced the end of their 27-year-long marriage in May 2021, the splitting couple said they would continue serving as co-chairs of their $50 billion family foundation but, if either of them decided they could no longer work together, French Gates would step down in 2023.

That looks increasingly likely after the foundation’s recent leadership shakeup and reports about French Gates’ intention to put her money to other uses.

The Gates couple in 2010 signed a Giving Pledge, along with Warren Buffett, promising to donate the bulk of their wealth to the Bill & Melinda Gates Foundation. But now, French Gates has decided to break that pledge and instead spread her fortune across multiple endeavors, The Wall Street Journal reported Wednesday, citing people familiar with the matter.

French Gates made the change official in late 2021 following her divorce when she published her first individual Giving Pledge letter, according to the Journal‘s sources.

The Gates Foundation declined to comment beyond French Gates’ Giving Pledge letter last year, in which she wrote, “I recognize the absurdity of so much wealth being concentrated in the hands of one person, and I believe the only responsible thing to do with a fortune this size is give it away—as thoughtfully and impactfully as possible.”

At the time of their divorce, Bill Gates was worth $146 billion. The bulk of his wealth was actually outside the Gates foundation in his private investment firm, Cascade Investments, some Microsoft stock, and other ventures. Beyond the announcement that they would take an equal part in the family foundation, it’s unclear how the couple split their remaining fortune.

Bill Gates has transferred billions of dollars worth of investments, including shares in Coca-Cola, AutoNation, Canadian Railway and Deere, to his ex-wife, regulatory filings have revealed.

Meanwhile, French Gates has been building up her own philanthropic organization, Pivotal Ventures.

In her Giving Pledge letter, French Gates made fighting poverty and advancing equality a priority of her philanthropic work. She launched Pivotal Ventures in 2019 with a core mission to improve gender equality. The Gates Foundation states a broader mission to fight poverty, diseases and inequality, according to its website.

In July 2021, the divorced couple said they would commit a further $15 billion to the Gates Foundation. They have jointly engaged on major announcements, including $2.1 billion for gender equality, $900 million for nutrition and $150 million to CEPI, the Coalition for Epidemic Preparedness Innovations.

Last month, the Gates foundation added four members to its board of trustees, a drastic move to welcome outsiders to its governance body. The foundation’s board used to be an exclusive circle for just family, consisting of the Gateses, Bill Gates’ father (who died in September 2020) and Warren Buffett. 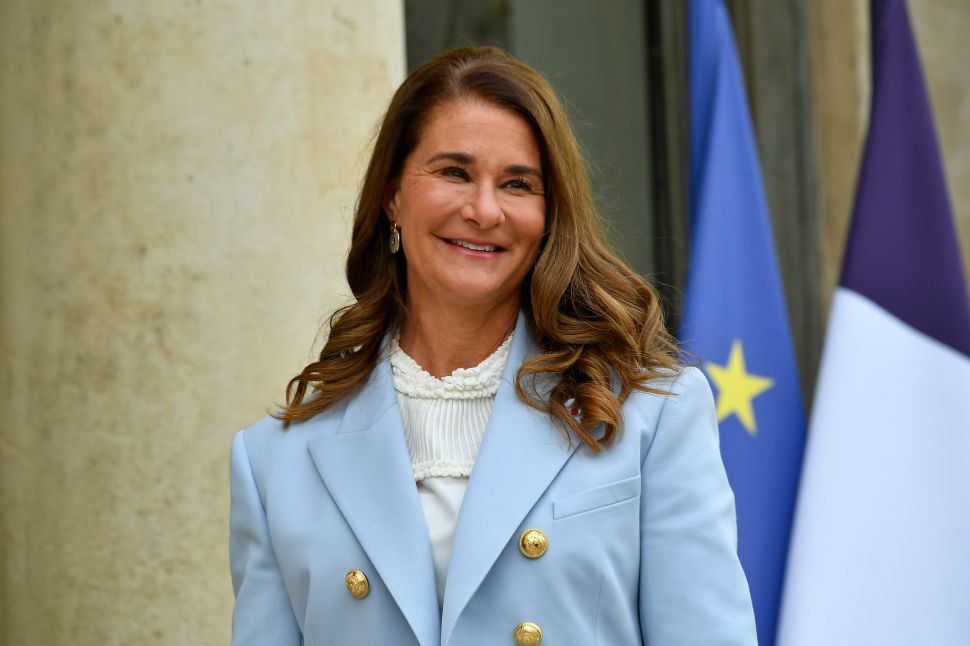